The Wall
Home › Domestic Hot Water
Click here to Find a Contractor in your area.
Welcome! Here are the website rules, as well as some tips for using this forum.

benson2680 Member Posts: 10
July 2019 edited July 2019 in Domestic Hot Water
I have a hot water boiler system with antifreeze in it. But how could the anti freeze be coming out of the hot water heater relief valve. It may not be anti freeze , but it tasted like it. I am positive that it is coming out of the copper line that comes out of the bottom of the relief valve. The pictures show the plastic bottle that is catching the liquid . It took 2 months to capture that much liquid . My domestic water taste fine and am sure there is no contamination , so how could this be leaking from my hot water heater? They are separate systems . 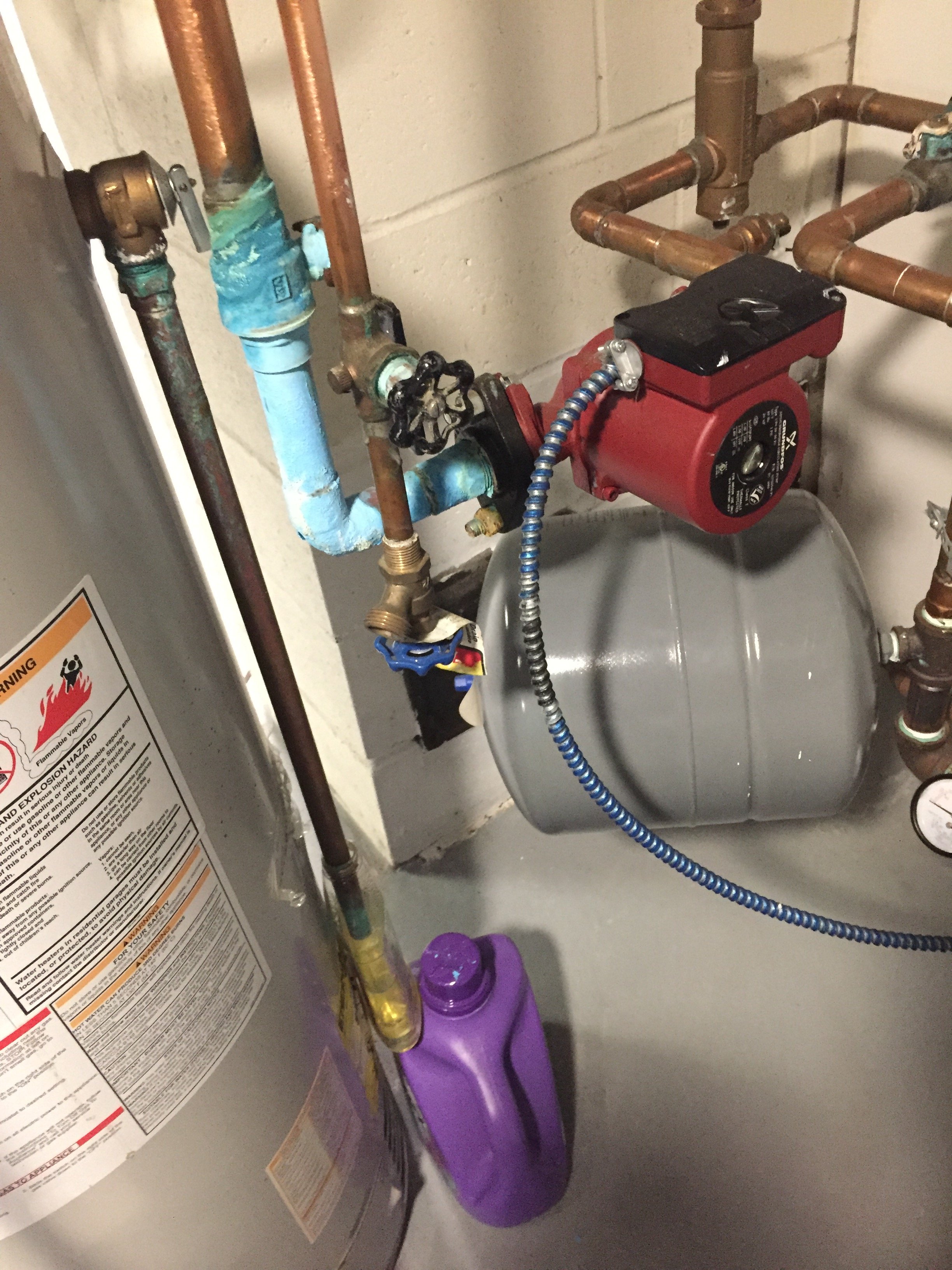 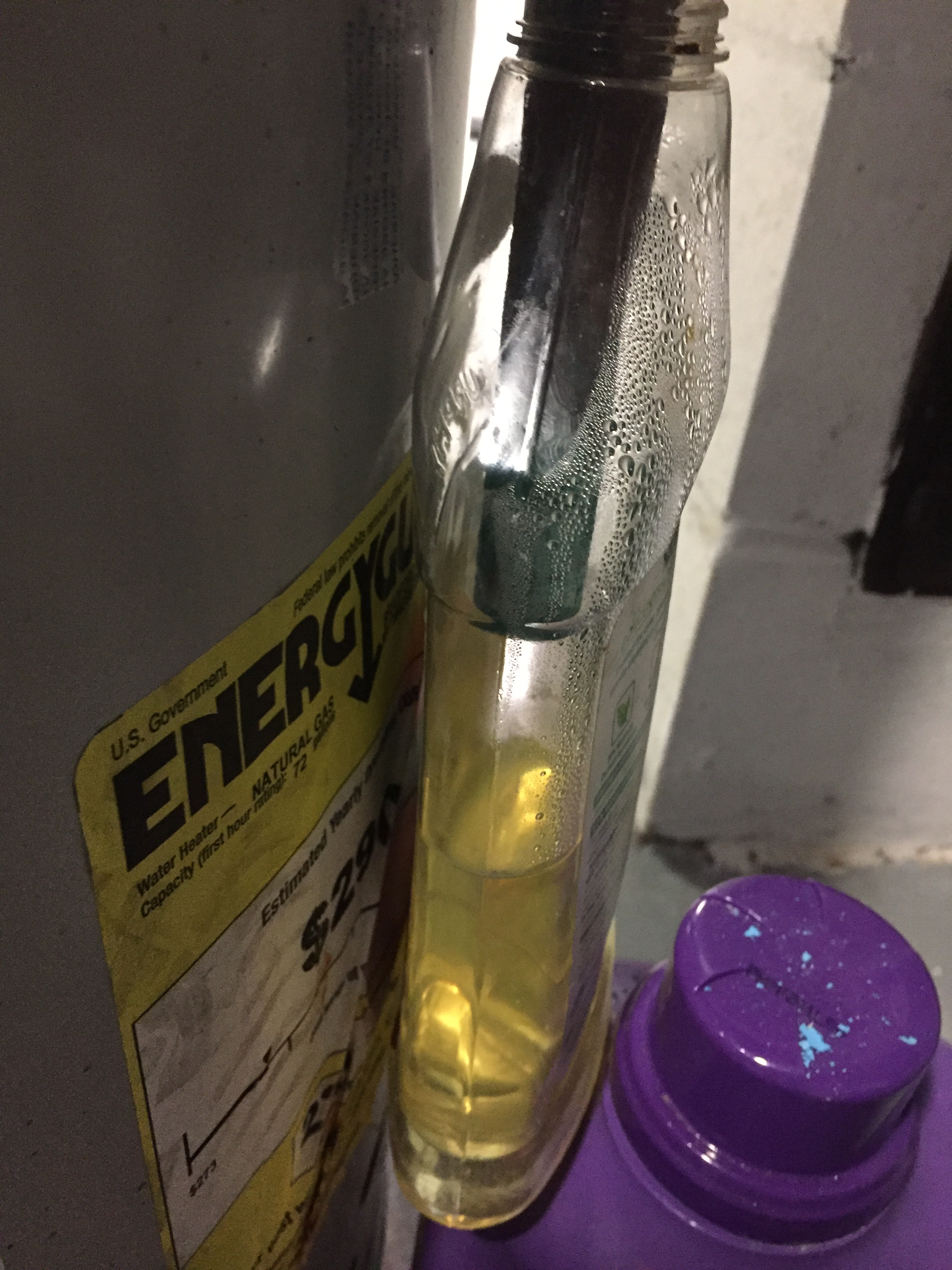