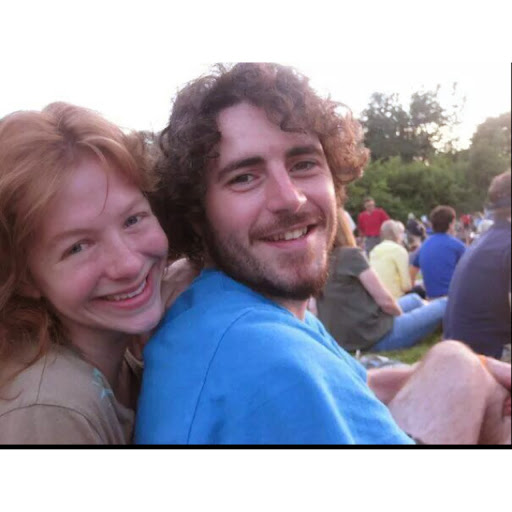 Just bought my first home and it's a duplex. We are hoping to rent out the top floor unit soon and it has a relatively old baseboard style radiant heating system powered by a Takagi tankless hot water heater. There are two issues:

High Priority -- They aren't typical base-board, it's just a pair of naked pipes (one above the other) running around the outside of the room a few inches from the floor and maybe 1/2" to 3/4" from the baseboards -- they get a bit too hot for safety if kids / pets / or furniture end up touching them.
Key Question: How can we most cheaply and effectively make this safe? One recommendation has been to replace them with radiators, however, the main living room is relatively large (20x12 + open air to kitchen which is 12x12 maybe?), and I think this would mean running new piping under the floors to the far side which seems difficult / disruptive / expensive if we removed the above floor tubing that reaches that side today. The only good news here is that the piping emerges at a center point between the living room and kitchen, so it might heat both if it can throw enough heat safely / reasonably.

Another option (which I prefer at this point if cost effective) would be to find a way to retrofit the existing tubing with standard heat diffusing covers like most basedboard heating uses. Is anyone aware of a kit that can turn existing naked tubing into more standard vented baseboard heating? This is the closest thing I've found:
https://heatinghelp.com/industry-news/slantfin/
https://supplyhouse.com/Slant-Fin-104003060-6-ft-Baseline-2000-Baseboard-Cover-Only?gclid=Cj0KCQjw0a7YBRDnARIsAJgsF3PMSDaJ5CiAACtL5RfII0kfNptCpwZ6QduiKTvo7xHm4BxjHTNJ5joaAro2EALw_wcB

but it says that it requires attachement to the existing backing. Is there somewhere I can buy the backing and whatever is needed to attach to it? Right now It's just got some small metal rings holding the piping off the wall.

Medium / Low Priority -- The Takagi still heats water quickly, but it's probably 25 years old and may need to be replaced in the next few years. One of the 4 or 5 pressure gauges mounted near it on the wall is cracked and rusted. Is this baseboard idea a bad one given this situation?

Am I better off going with radiators for some reason? Maybe I can get one large enough that I don't need to run new piping in that room?
0