BoilerOiler Member Posts: 3
March 2018 in THE MAIN WALL
Hello All,

I have an old house that had been running an oil fueled boiler and an oversized wood stove off the same chimney. I removed the wood stove and solely relied on oil in the last 2 years.
The boiler is a National Heat Extractor H 205 that has an expansion tank in the attic (see pictures) a month ago there was really loud banging that came from the chimney. The water level on the expansion tank showed empty so I slowly added water with the valve you can see behind the red inspection tags in the pictures. I had someone on speaker tell me when it got halfway. This kept it down for about 2 weeks and in the past two weeks there has been quiet but strong bangs which is typical of the boiler. The water level does not go up at all (might not be adding enough water but I don't want to have anything explode) I also notice when it firsts fires up I smell some kind of gas in certain areas of the house, all close to the chimney. It goes away very quickly and varies in strength (The boiler runs on oil). The boiler needs replacement but my budget calls for the most economical short term fix, would that just be adding water to the tank until that level goes up? I would love any thoughts/comments on the boiler and its status. Oh and the pressure/temp gauge does not work. 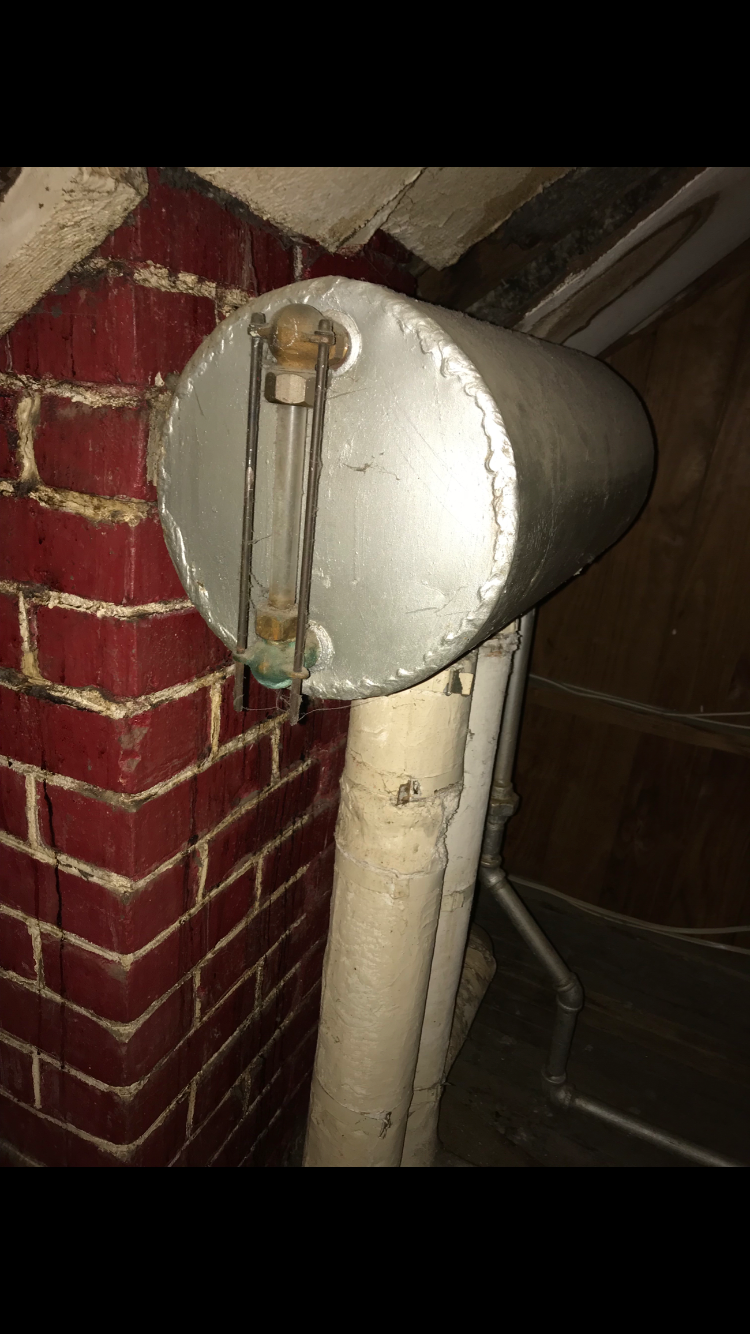 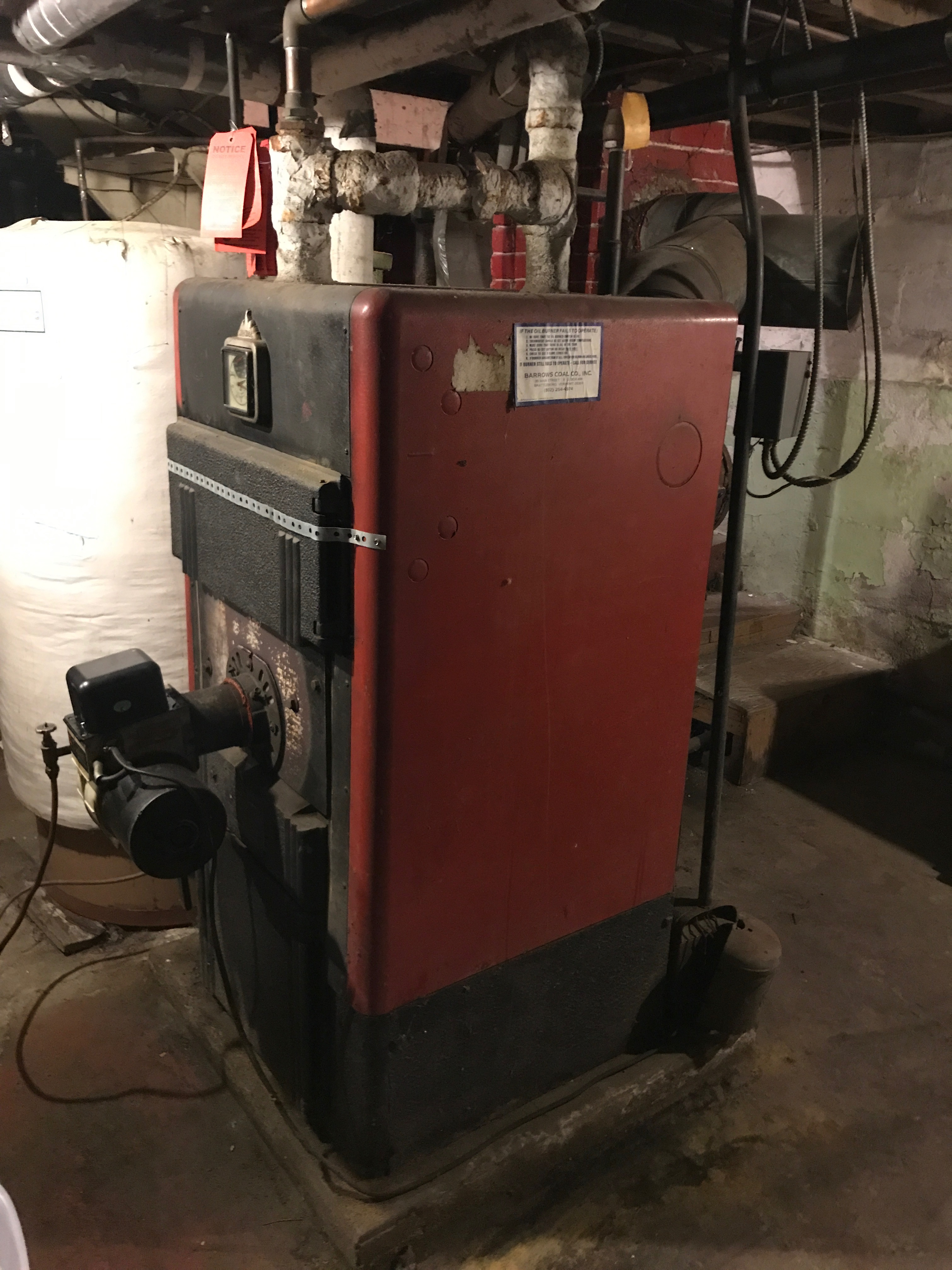 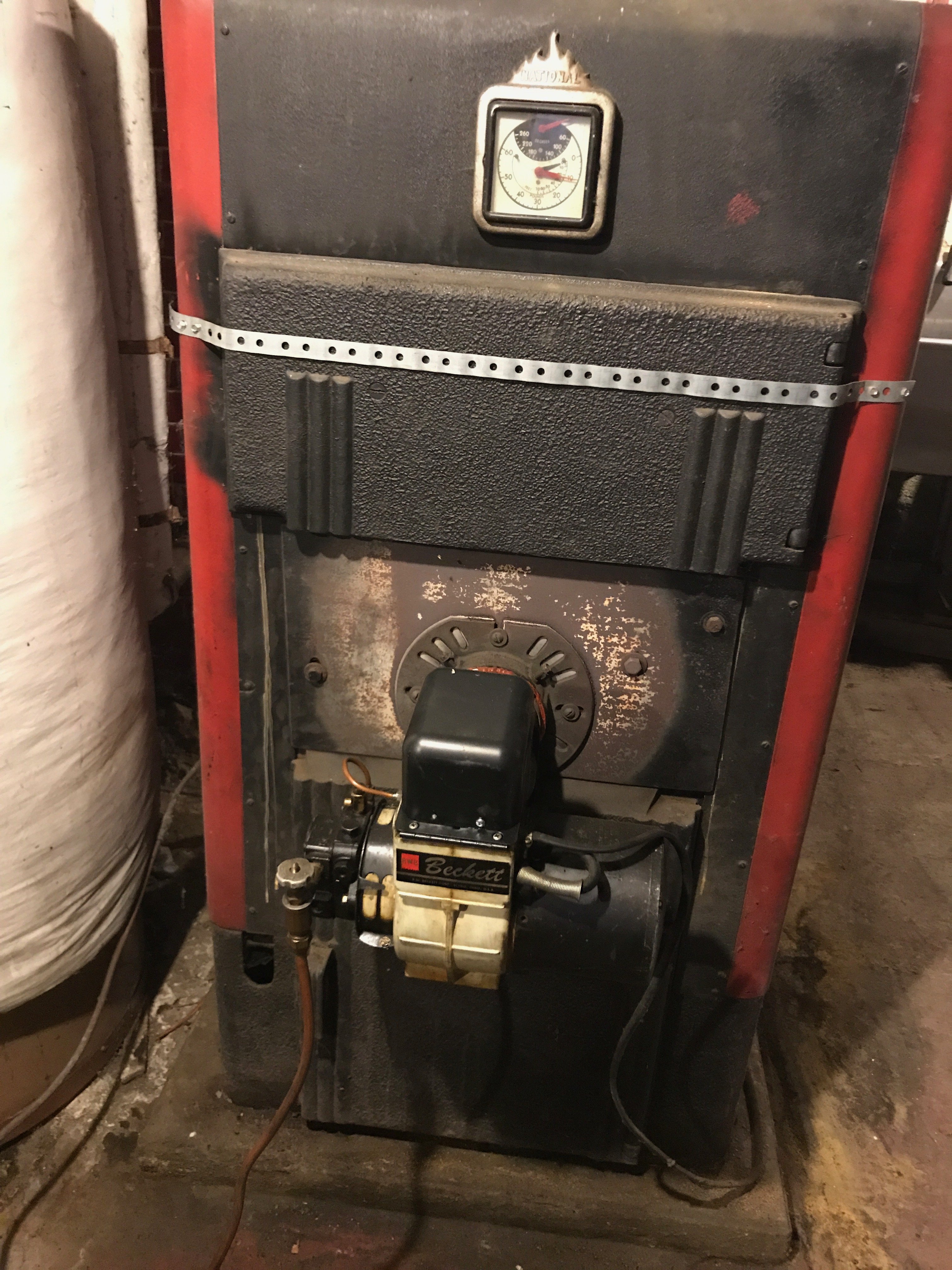 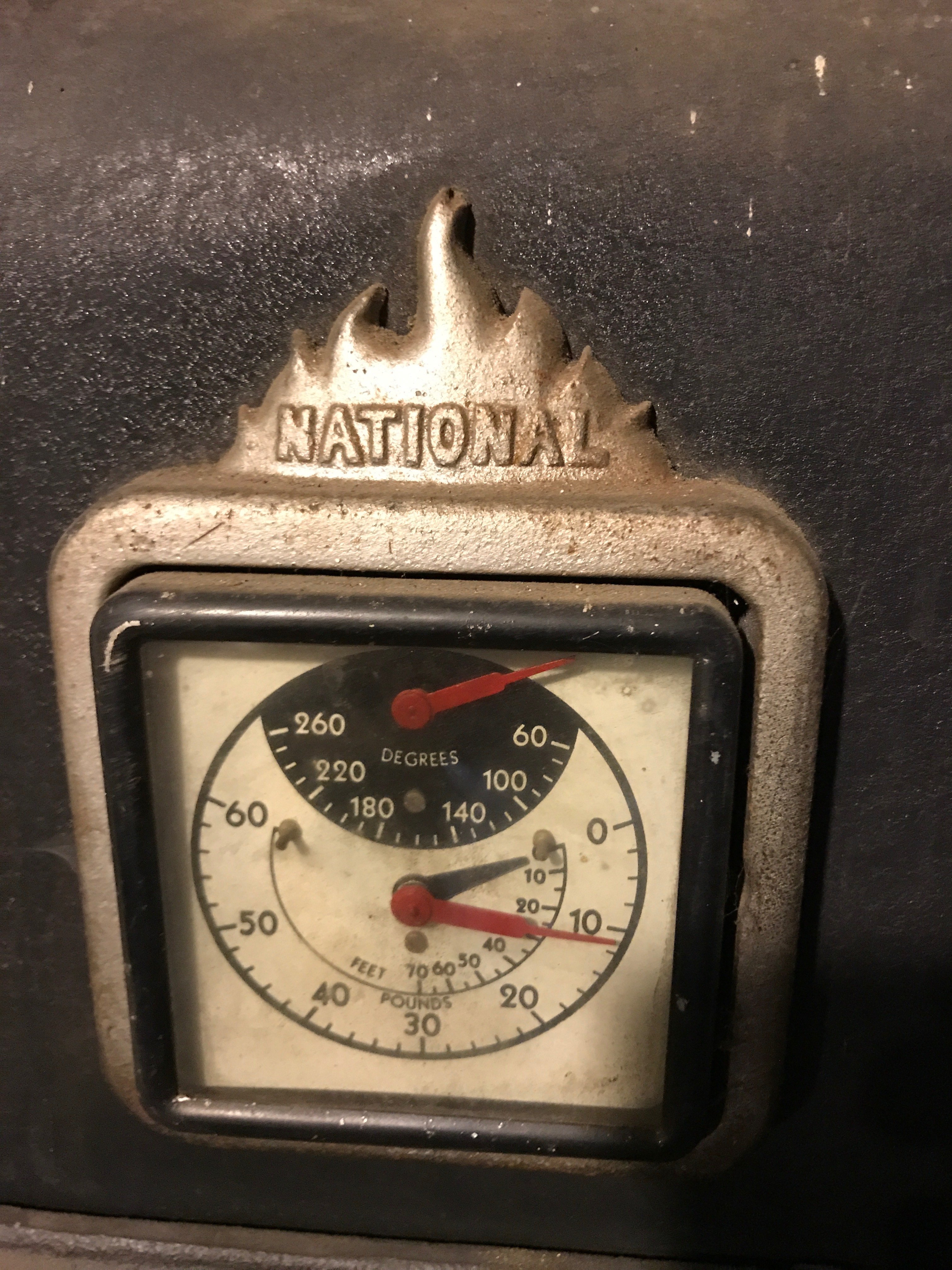 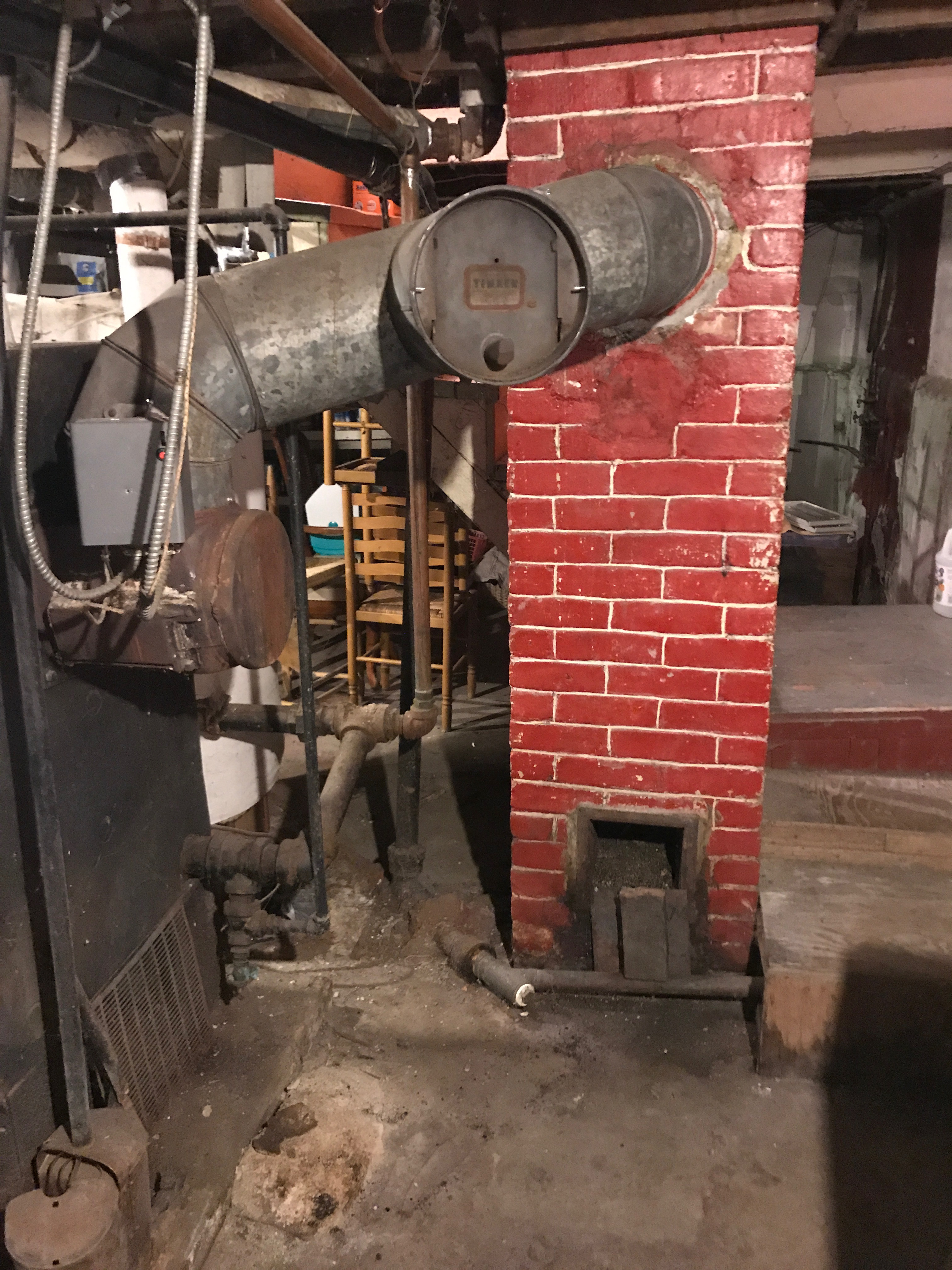 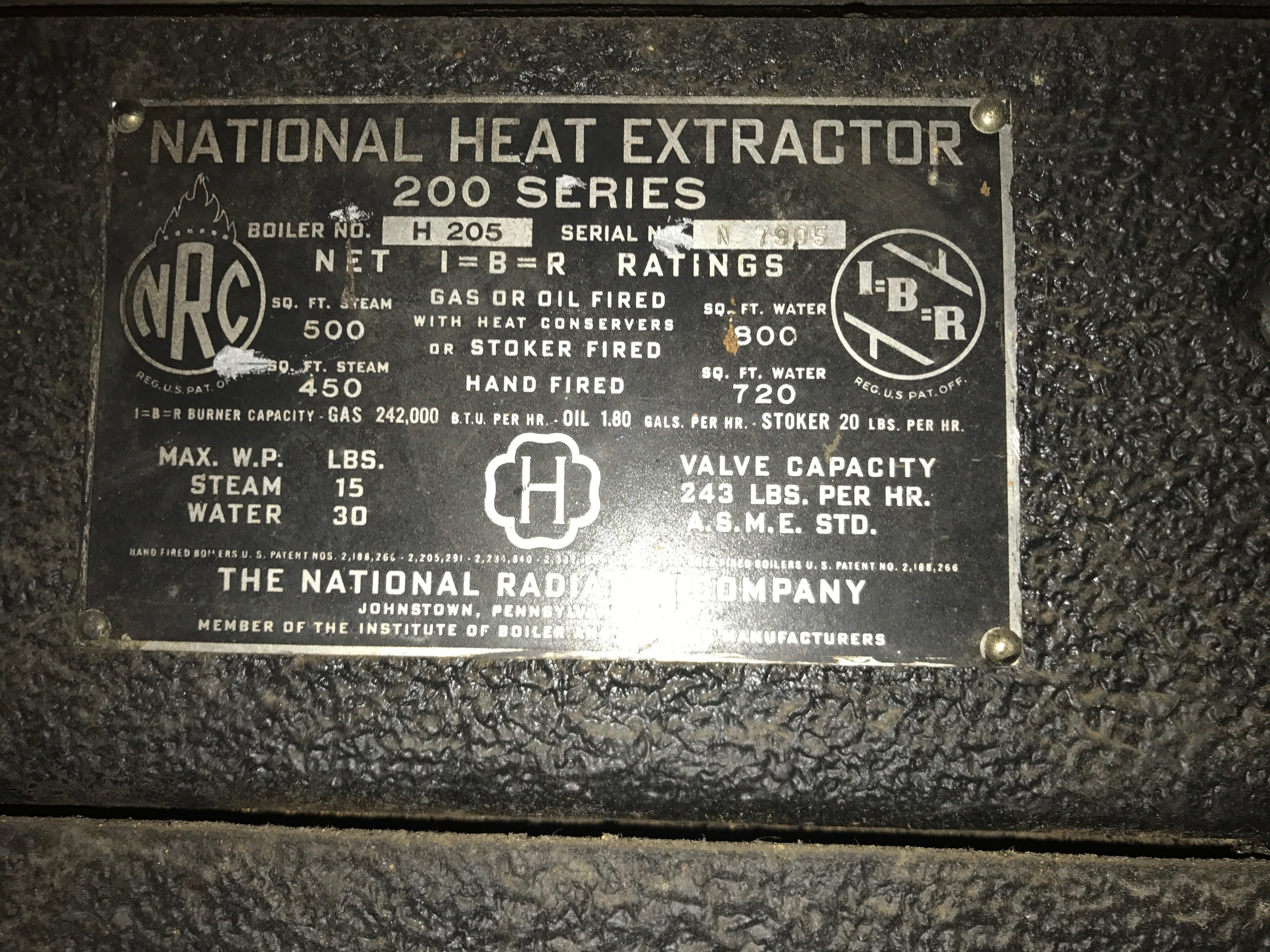