Finding the leak in steam system 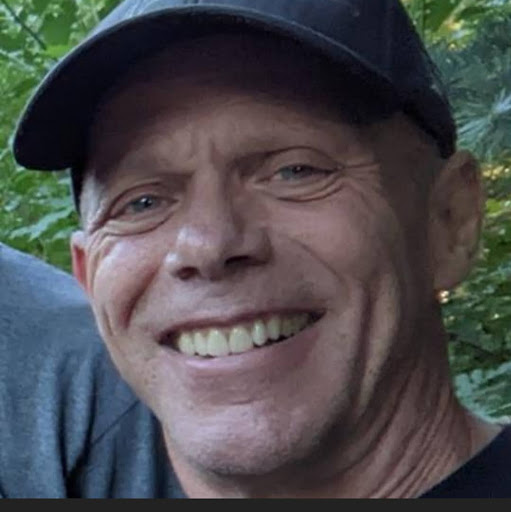 tfahlberg Member Posts: 19
January 2018 in THE MAIN WALL
This winter I started having to add water to my boiler every few days. In past winters, I only needed to add water every 2-3 weeks.

I had my plumber out and two steam heat specialists. Its a big house building in 1886, with a large boiler, 15 radiators and a finished basement. They opened up the boiler cover, overfilled it and found no leaks. They checked all the radiators and found no leaks in the plumbing. Since some of the vents were old, they suggested that I replace them, which I did (Hoffman 40), and I also replaced the single main vent (Hoffman 4A). Half of my radiators are single pipe, and half are two-pipe. None of them have traps. All have vents.

I am able to see about 75% of the mains and found no leaks there. I can only see about 10% of the returns, so I poured measured amounts of water into six of the farthest radiators (via the vent hole); all of it returned to the drain valve (on the return side of the Hartford loop).

I'm about to have a feed installed to avoid the nuisance of adding water, but I would prefer to find the leak. Any suggestions?