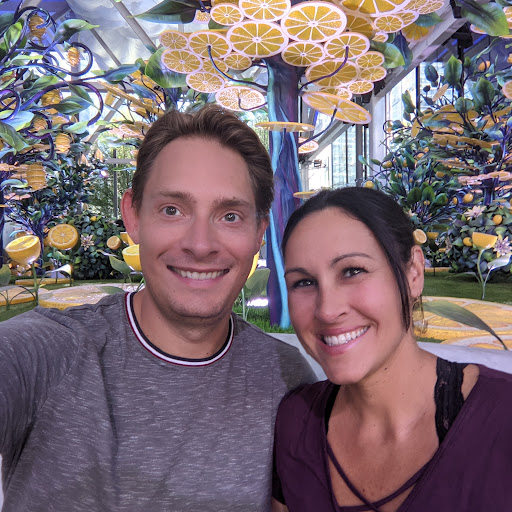 DetroitSteamer Member Posts: 19
December 2017 in Radiant Heating
Moved into a house 3 years ago, has steam heat, had no idea what I was getting into. The first time we fired it up, the water hammer was unbearable. Called the steam guy, he did some stuff, charged us $1,000 and didn't fix anything. Called another guy, he fiddled with something, told us our boiler needed to be replaced, charged us $500 and nothing changed.

I'm a DIY kind of guy, so I took matters into my own hands. If these guys figured out how to build the system 90 years ago, I can figure out how to fix it! I read online about replacing steam traps, so I rebuilt a few...which kind of helped. I played with the water level that also seemed to help, but this year I decided to get serious.

I bought a copy of The Lost Art and read it cover to cover...twice. I learned that not only did I have a 2-pipe steam system, but also that it was a Hoffman system with a differential loop. I bit the bullet and rebuilt ALL of the steam traps, including the ones at the end of the mains. Many trap guts I pulled out looked original. That seemed to help, but after a few days the water hammer came back. I found that by letting some water out of the boiler, it would make the water hammer stay away for a 24-36 hours.

The vent on my differential loop was a Gorton #1...which doesn't have enough venting capacity for a Hoffman system (as I read in Lost Art), so I replaced it with a Gorton #2. Sweet silence...except for an odd sound...

A few of the radiators are making a water draining sound. It's not loud, but if you listen for it you can hear it. Starts mid-cycle and continues until the boiler shuts off. AS SOON as the boiler shuts off, the sound goes away. I can also hear some pipes in the walls make a cyclical glugging sound (once every 5 seconds or so) toward the end of the cycle, which also goes away as soon as the boiler turns off.

As long as the water hammer stays away, I don't care. But I want to make sure there isn't something I'm missing that's causing the sound which might lead to damage? Maybe my pipes are just old and clogged up? It's odd to me that the sound stops with the boiler turning off. Almost like it's running too much pressure?

The only thing I haven't done yet is upgrade from the pressuretrol to a vaporstat. The PSI gauge on the boiler doesn't seem to work anymore either. I've got it on the list to change the gauge to something that reads oz instead of PSI...but I'm wondering if there's something else I'm missing?

I will say, this has been a very fun journey. I'm fascinated by steam heat.