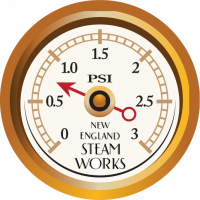 New England SteamWorks Member Posts: 1,431
December 2016 in THE MAIN WALL
Could it be? Rex Tillerson, what a name, and what a man. On a macro level, in our life times, there will never be a more important economical criteria than the free flow of oil at market prices. We've all seen what happens when it doesn't flow, and we've also seen the prosperity it brings when it flows good and cheap.

On a micro level, for myself and the thousands of other family-owned oil companies, we could certainly use a fair fight against the mega gas monopolies. 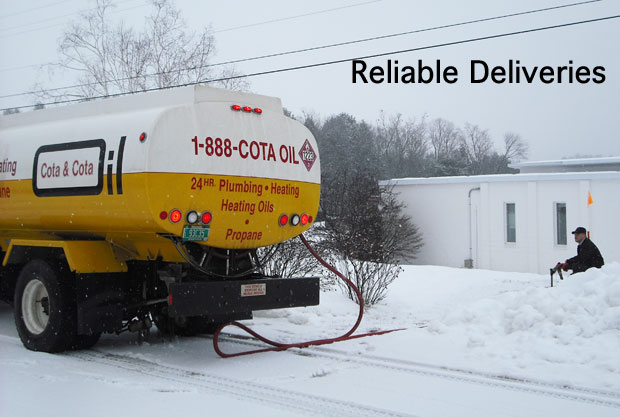 I am dreaming of a white, free oil flowing, Christmas!