Latest round of air vent testing- thank you Barnes & Jones!

gerry gill Member Posts: 3,010
April 2016 in Strictly Steam
Hi Everyone- the latest round of testing air vents is done with some great results.

Peter from Barnes & Jones and Hatterasguy, and the Steam Whisperer had sent me new product to test. The results are in the attached pdf.

I'm very impressed with the Barnes & Jones big mouth 2E vent trap. I think it may have serious potential. Hatterasguy is going to conduct some live testing on that one. It blows away a Gorton #2 in capacity.

I'm personally impressed with the sterilizer vent trap that Peter modified into a main vent. I already know thats a great idea as i've way to many times, had to cut into basement plaster ceilings to fit the Gorton #2 in place. This thing is only 3 1/2'' long including what goes into the pipe! It also vents more than a Gorton 2.

For those that don't have the gorton data in front of them, the Gorton #2 data is

Peter, question for you- if we want to order some of these vents, how does one go about it? 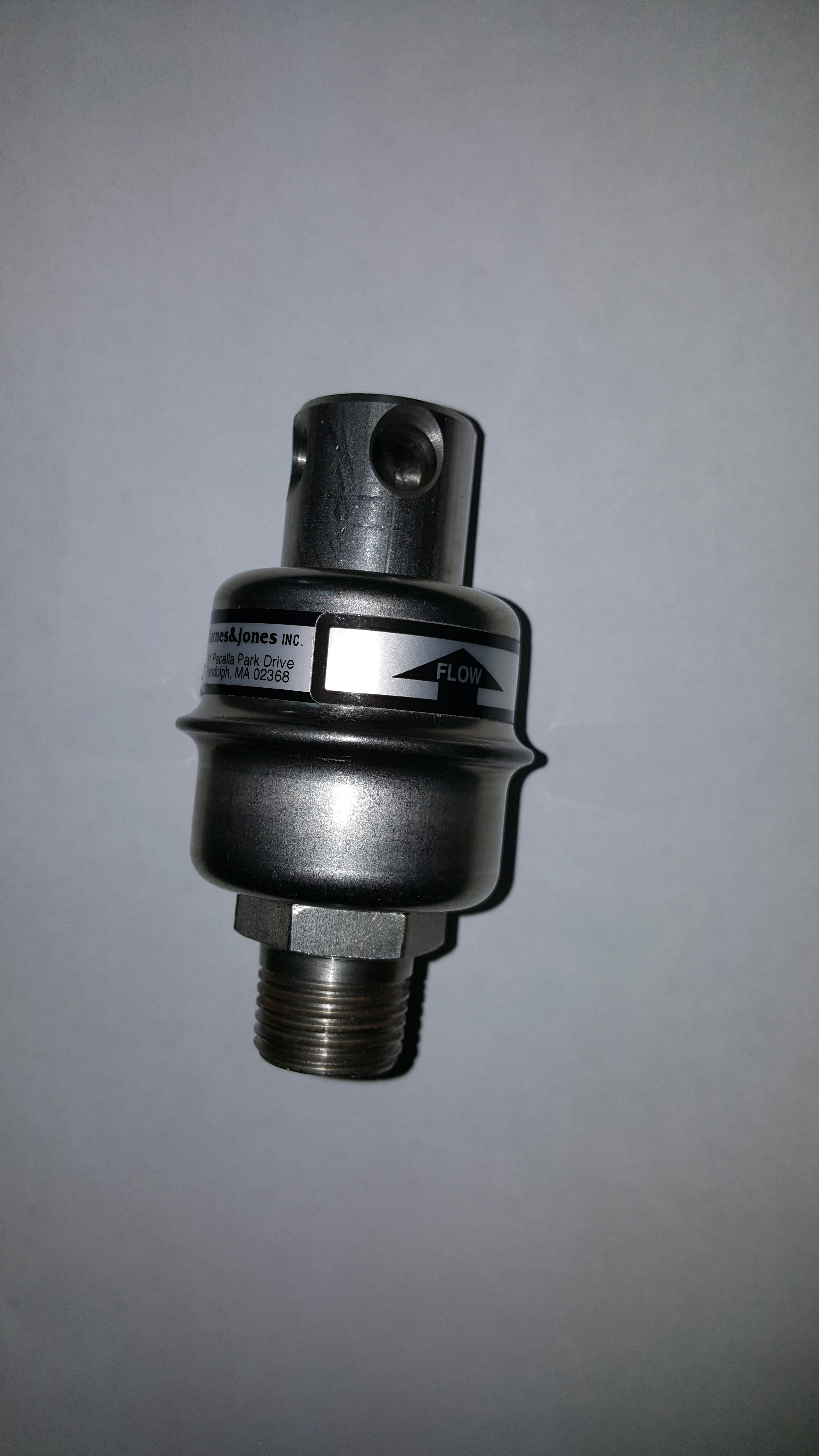