I was hoping I would be able to get some help regarding my Boiler that won't stay lit.

I have posted a youtube video here that demonstrates the issue that I have been having. 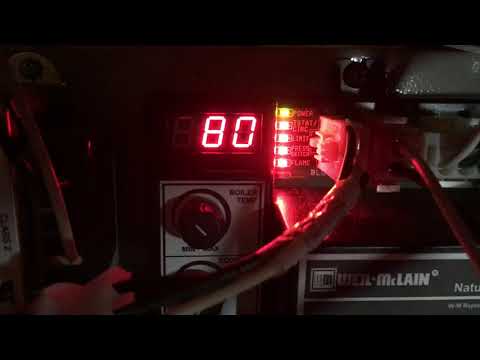 Essentially what is happening is the flame will initially light, but then the flame will go out. The system appears to be trying to re-light periodically, but fails. If I manually power the boiler off, and turn it back on, it will light, but then it will go back out again after a few minutes, and then attempt to relight itself again and fail. The linked video is about 13 minutes long, and has a pinned comment which shows the points where the flame goes on & off, and reset attempts are made.

I also replaced the ignitor a week ago in the hopes that would fix the problem. Replacing the ignitor didn't seem to help with the issue, as the problem is still occurring.

I took a quick snap of the pressure gauge as well. It should be attached to the posting. 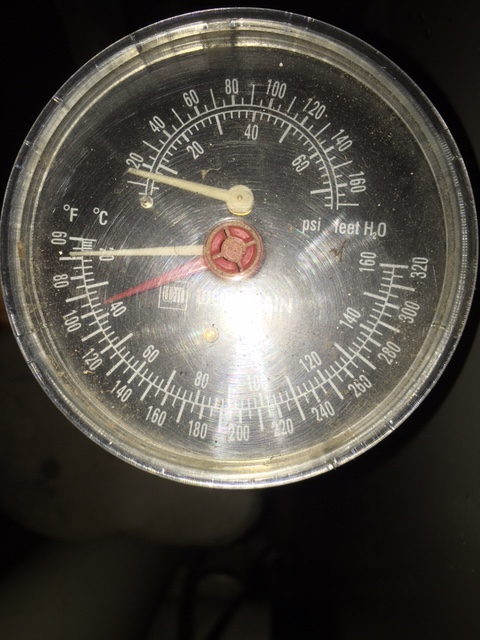 Let me know if there is any more information I can provide.