Would you replace this Oil Tank?

My wife and I are closing on our first house this week. The oil tank has some rust on the bottom. Here is a picture: 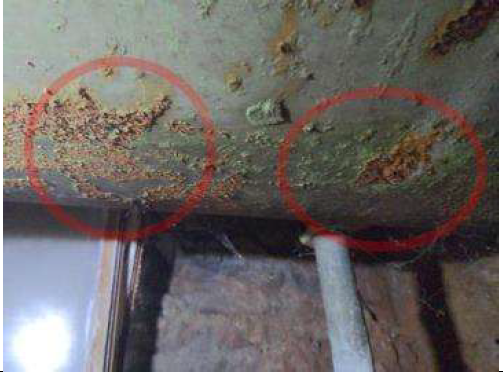 Do you think, it should be replaced immediately?

Or can we try to repaint it and use it for the next winter and then replace it?

Thank you for your help