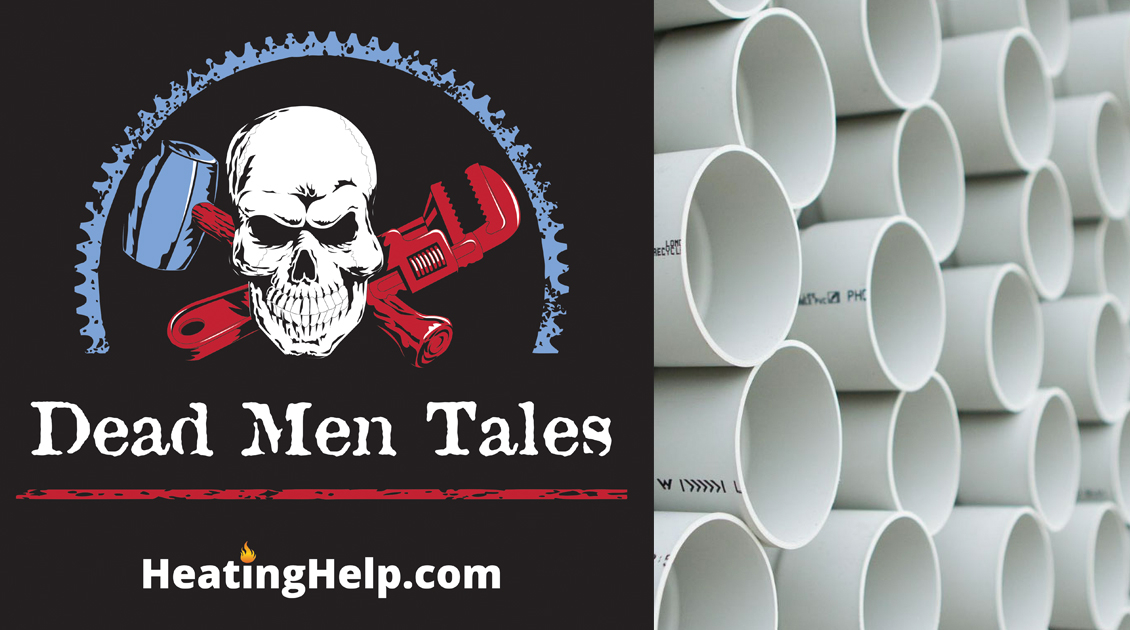 There’s a scene in The Graduate where Mr. McGuire says to Benjamin, “I want to say one word to you...Plastics!...There’s a great future in plastics.” This was around the time that Thomas Engel invented PEX. In this episode, Dan Holohan shares how plastics entered the HVAC industry and how not everyone was as enthusiastic about it as Mr. McGuire.