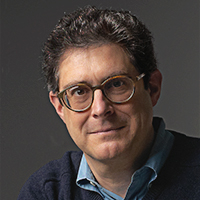 borowiec Member Posts: 50
January 4 in Strictly Steam
We have a two-pipe steam system with a boiler that was installed two years ago. The automatic water feeder is coming on several times a day. For example, at 5pm on Friday the counter on the VXT-24 feeder read 54 and on Sunday at 10pm it read 63. As I understand it, those units are gallons, so that's way too much water. I have looked and listened carefully at all the radiators and all the walls where either steam or return lines run, as well as in the basement where pipes are visible, and at the outside walls, and I see no sign of moisture anywhere. None of the radiators are hissing, the only steam outlet is the valve above the boiler. It appears to be working properly, it shuts down when the pressure drops.

I know this amount of water consumption or water loss is bad, but I'm not sure what to do about it. Any advice would be appreciated!
0