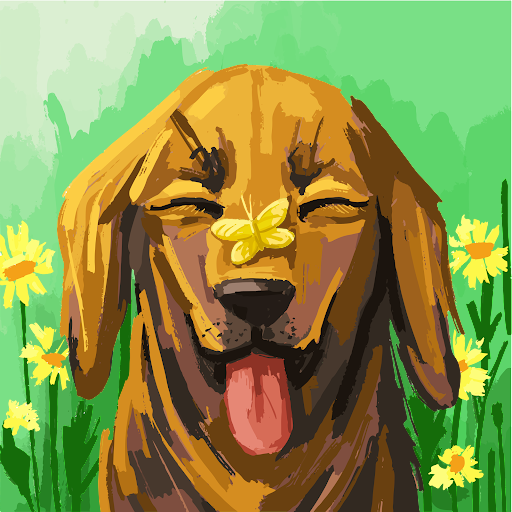 Used the forum for tips and tricks first time posting.

Got a bid a head scratcher here from a emergency customer call no heat. Furnace is a heil that uses the Honeywell smart valve (SV9501M2528 ) Valve was replaced three months ago by another company, as was the HSI. Furnace gets a call for heat, inducer kicks on you can hear the valve click, ignitor glows...no gas coming from pilot. I have gas coming into the valve and nothing coming out to burners. Customer stated he was able to manually light the burners but I could not replicate. Tested voltage on the valve I got 24volts, ignitor works. I am stumped other then to say the valve is bad and needs to be replaced...again. This is a first for me that wasn’t a faulty ignitor, valve due to the bad boards which had a recall.
0