Precaud Member Posts: 369
March 2020 in Strictly Steam
I for one am not bothered by vents making noise. I kinda like keeping in touch with what my steam system is doing, via the noises it makes. And since venting the main, I rarely hear anything from the radiator vents, except air being drawn in through open vents at the end of a cycle. Once or twice, during the first cycle of recovery from a setback, I have heard a faint whistle from the vent on the last radiator in the chain. It happened after the main vent closes and steam starts filling the radiator. Nothing objectionable.

But for those that are bothered by it, there's an easy fix. Acoustically speaking, vents are like miniature flutes. With sufficient air velocity, they will resonate at three frequencies and their harmonics, related to the length of the orifice cylinder, the circumference of the vent orifice, and the circumference of the surface around that orifice. The orifice dimensions are the dominant components. The smaller the hole, the higher the pitch, and the less audible it willl be (for humans; your dog or cat may have a different opinion...

). If any of those three dimensions are close to being integer multiples of each other, their resonance (and harmonics) will add, be much louder, with a more distinctive pitch.

The easy solution is to chamfer (countersink) the hole. This shortens the cylinder and makes the transition from the orifice into free air happen gradually, i.e. over a range of frequencies, like I've done to the MoM screw-in valve shown below. On this valve, I enlarged the hole with a 5/64" drill bit, which makes it a "#5.5", in between a #5 and a #6, and then countersunk the flat top with a 7/16" drill bit. This small countersink is sufficient to turn a whistle into a hiss. 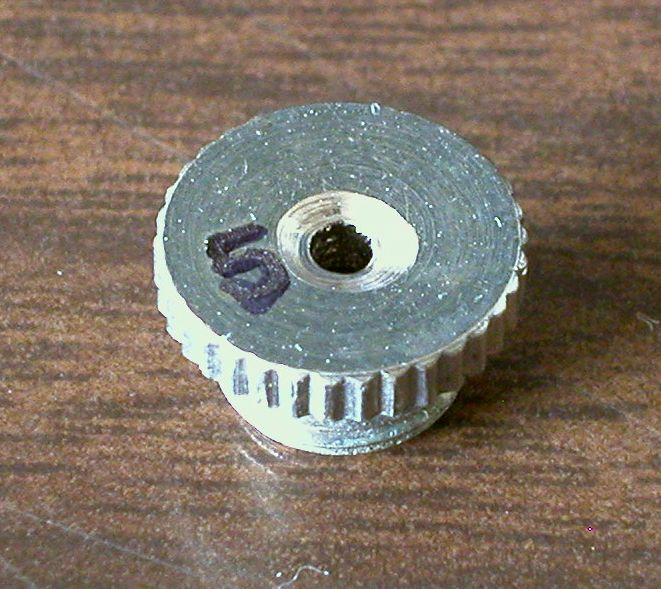