System over pressurizing all 9 radiators 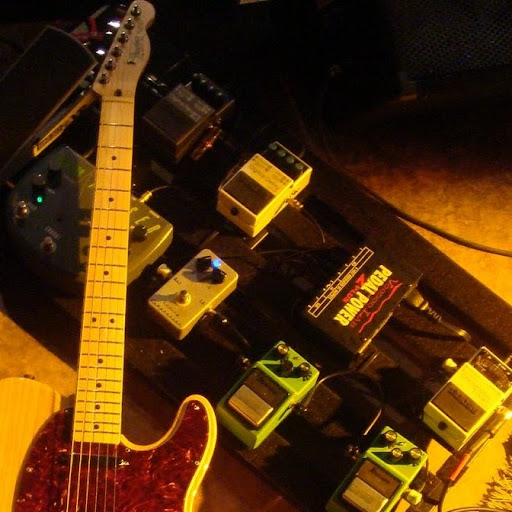 MikeBBudlong Posts: 8Member
November 2019 in Strictly Steam
Really frustrating situation here. All 9 of my radiators begin expelling steam at .5 psi and are simply screaming by the time the pressuretrol cuts out at 2.25.

History:
Changed all radiator vents this season. Since doing so, all radiators began displaying the symptoms above. I couldn't get any readings on my old 30psi gauge so then the work began:

changed the pigtail which was 100% clogged and refilled it with water.

Changed main vent from old 1/4" (likely clogged) and built a 3/4" riser with T at the top leading to TWO 3/4" main vents. The only main vent in the system is on the return, just above the equalizer and unfortunately right at the 90' - which is why I put a 6 inch riser on that.

Boiler fires and pressuretrol kicks off at 2 psi and kicks back on at .5 psi as expected which takes a full 50 minutes of firing to achieve.

However, the steam has all the radiators hot within 12-15 minutes from cold start - not bad at all! It then continues to fire until the pressure reaches .5psi (this takes about 40 minutes) At that time, all 9 radiators are pushing steam out of their vents. By the time the pressure reaches 1.5psi, each vent is shooting steam out so hard that the paint is being flicked off the radiators. Once it reaches this psi, all 9 radiator vents are rattling like baby toys. The pressuretrol kicks off at 2psi and the living conditions in the house are intolerable due to the insanely loud hissing.

I replaced all 9 radiator vents again. No luck, same symptoms.