Fluke216 Member Posts: 8
October 2018 in Oil Heating
Hopefully this pictures can be seen, not sure if they are in the right format. I am looking for some information on correct placement of new diaphragm type expansion tank. I removed the old non diaphragm type large expansion tank, It was in the way of some plumbing for a new vanity in the bathroom above. There is a black iron tee fitting on the top of the boiler tank that went to the expansion tank and the pressure relief valve. I assume that was they way it was piped years ago. I am under the impression after reading that the expansion tank should be located on the supply side before the circulator pump, and have the fill valve piped in between or right before air scoop and expansion tank. Thing is the fill valve is located before the circulator pump on the return side. Circulator pump is located at bottom right side of boiler. On the supply side pipe comes out top of boiler infront of other black iron Tee I mentioned earlier through a thrush flow controlled valve the branches off in two directions, where it changes from 1 1/4 copper to large size black Iron pipe 2 inch then reduces to 1 1/2 and taps off to 3/4 at different locations. ok so question is should this boiler be re piped completely. If so what is the correct way to do, it (I have an idea of what is correct) but wanted to get some more advice, or if it even needs to be done. So if not where should expansion tank go and what other valves accessories might this system need. Any information is greatly appreciated, and thank you for your time. 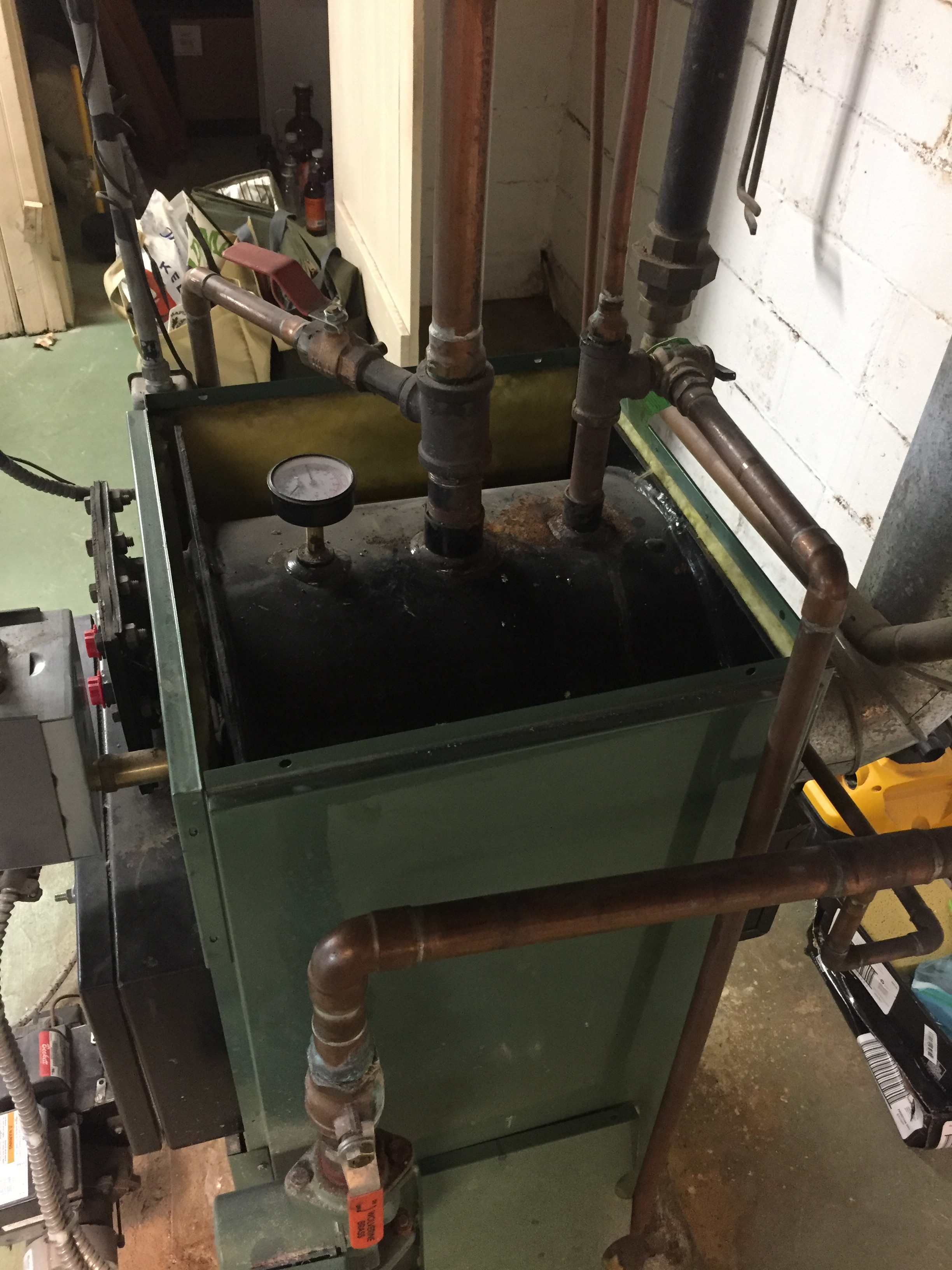 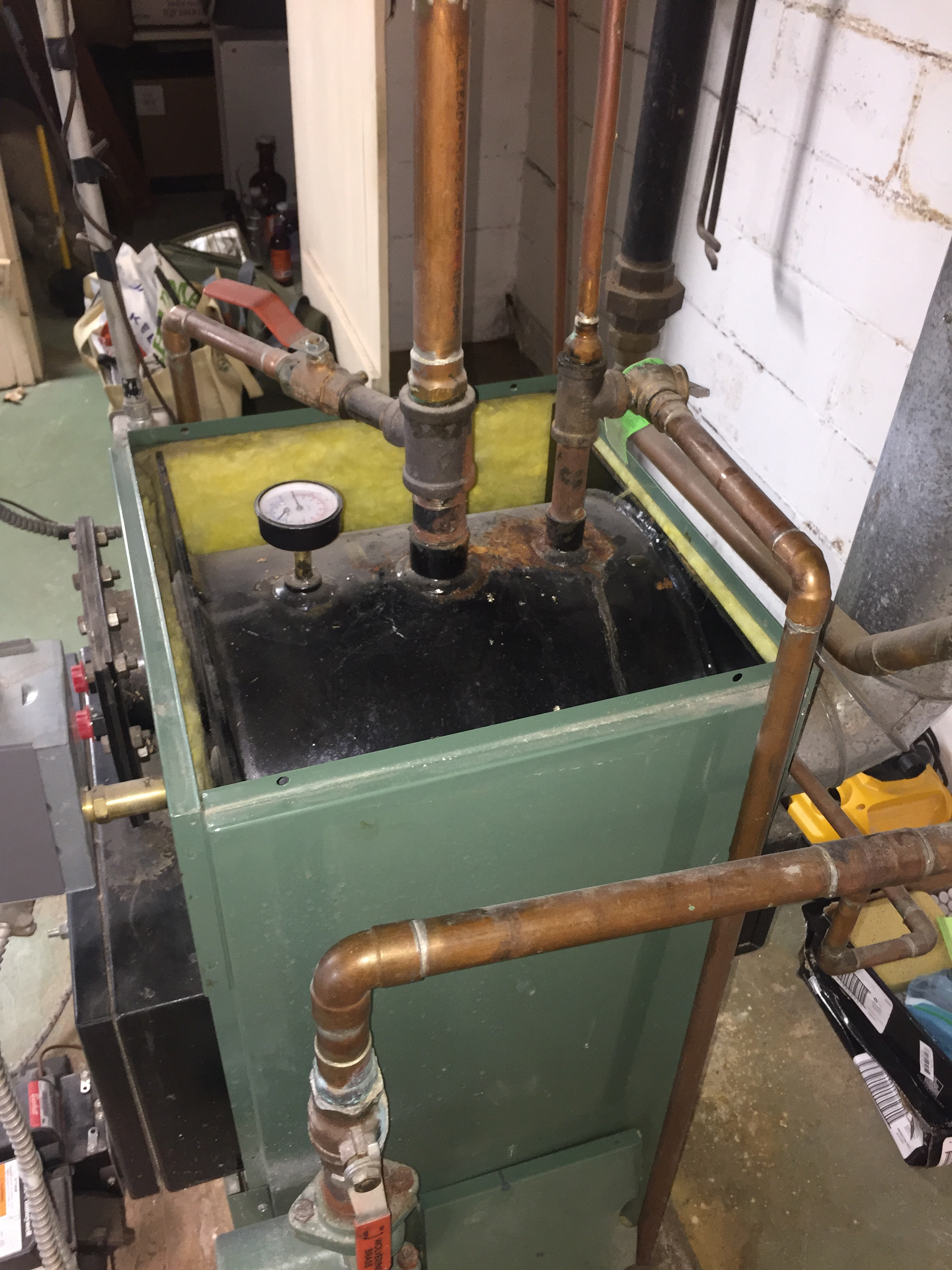 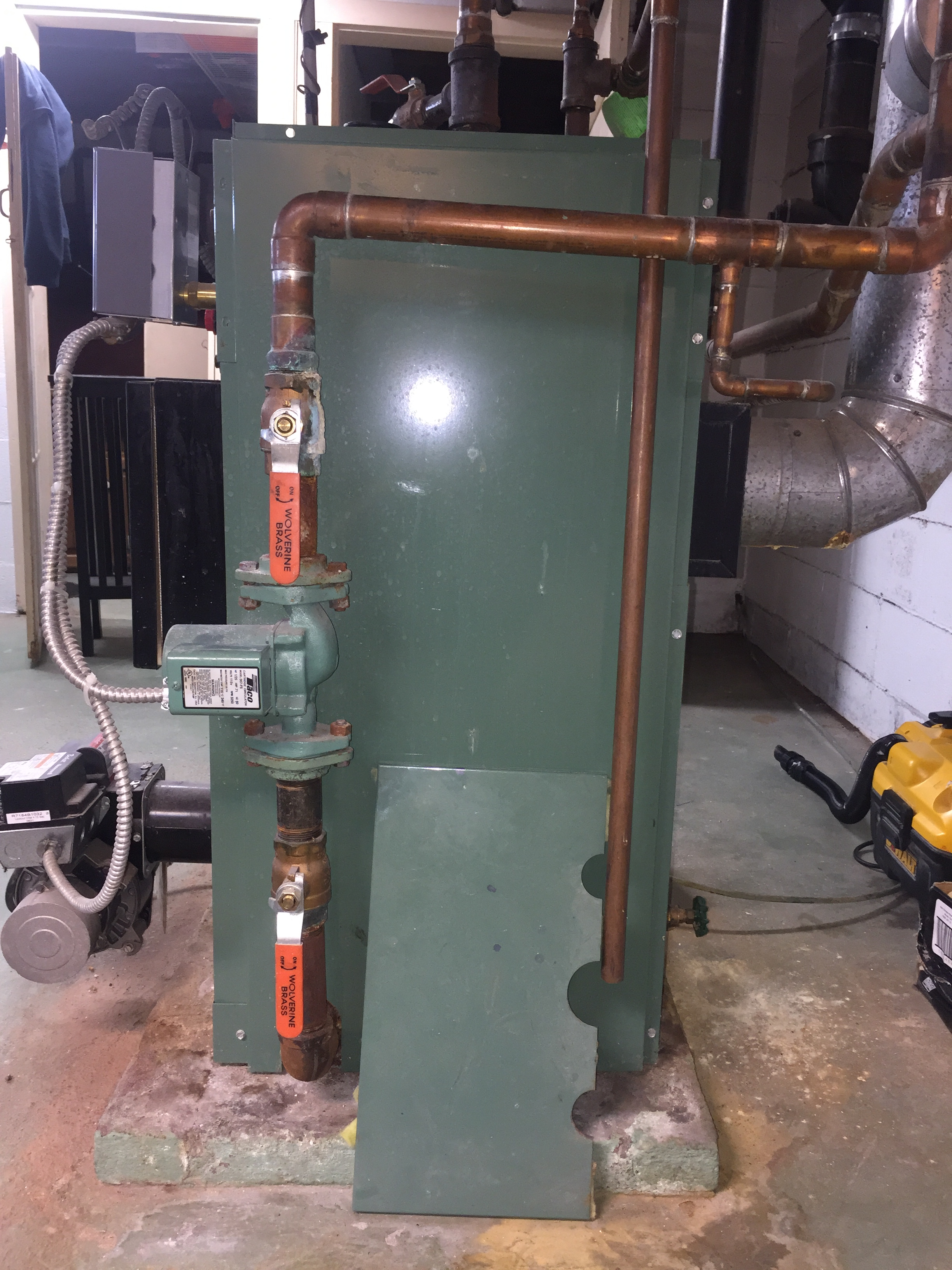 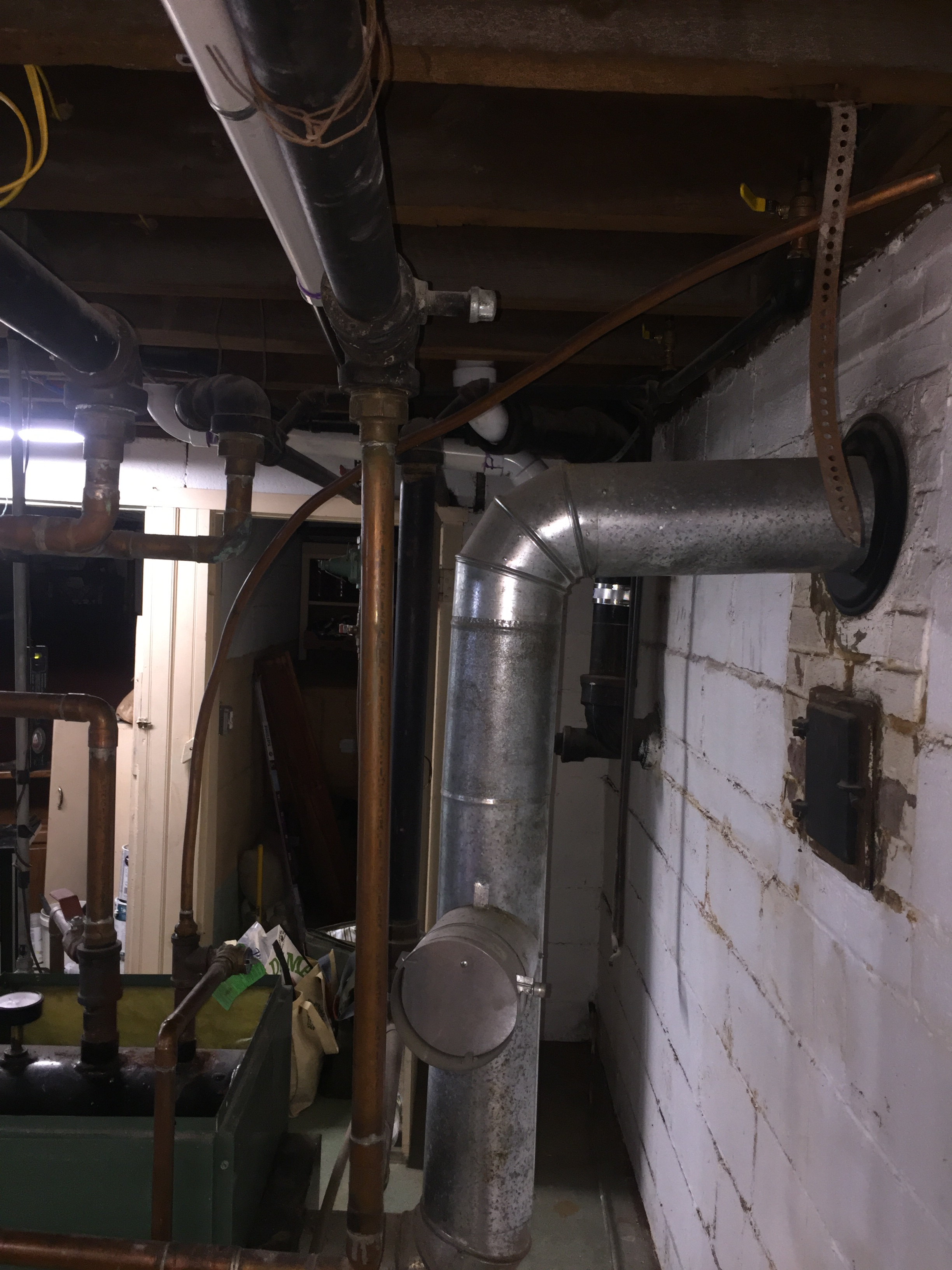 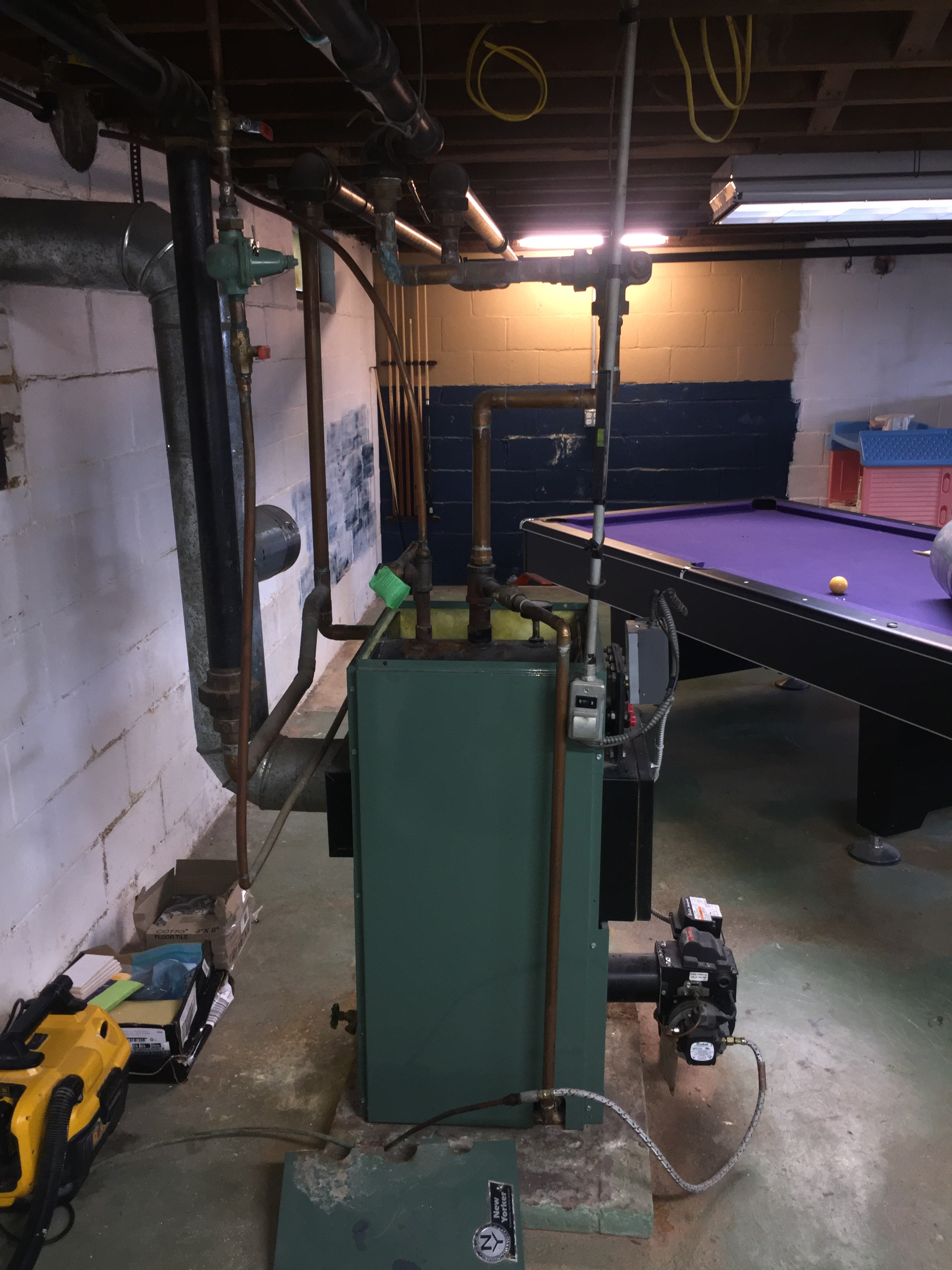 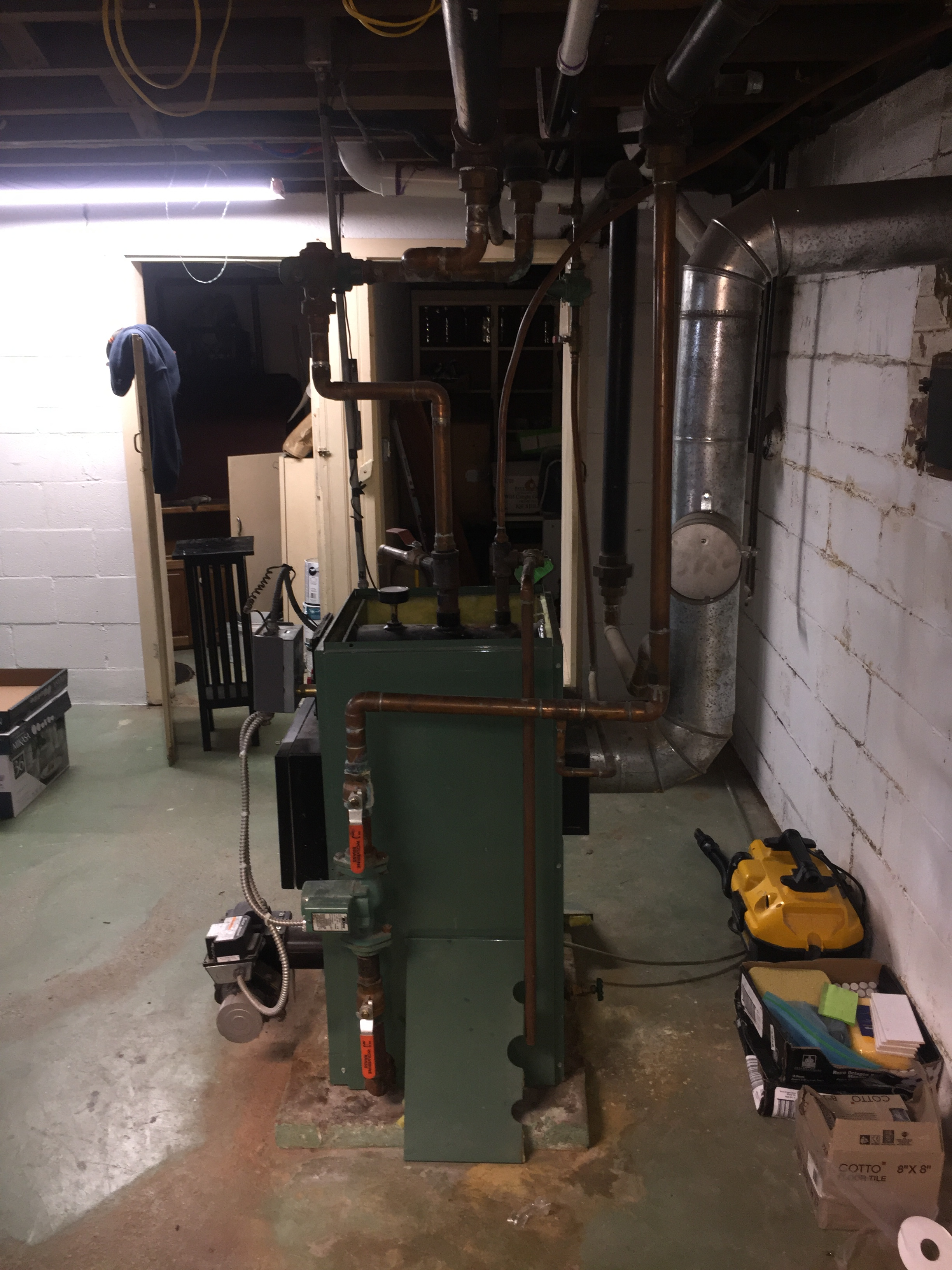 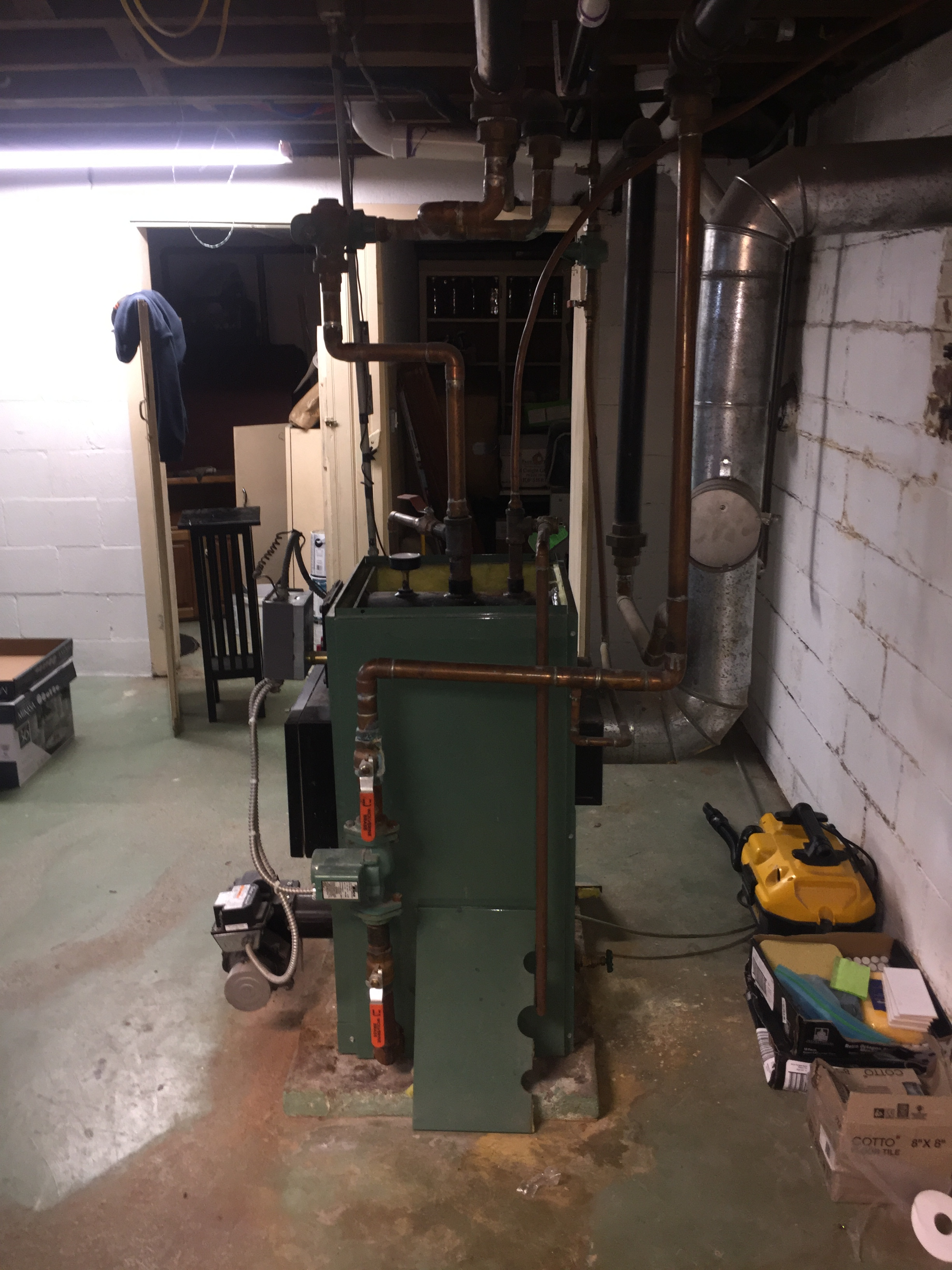 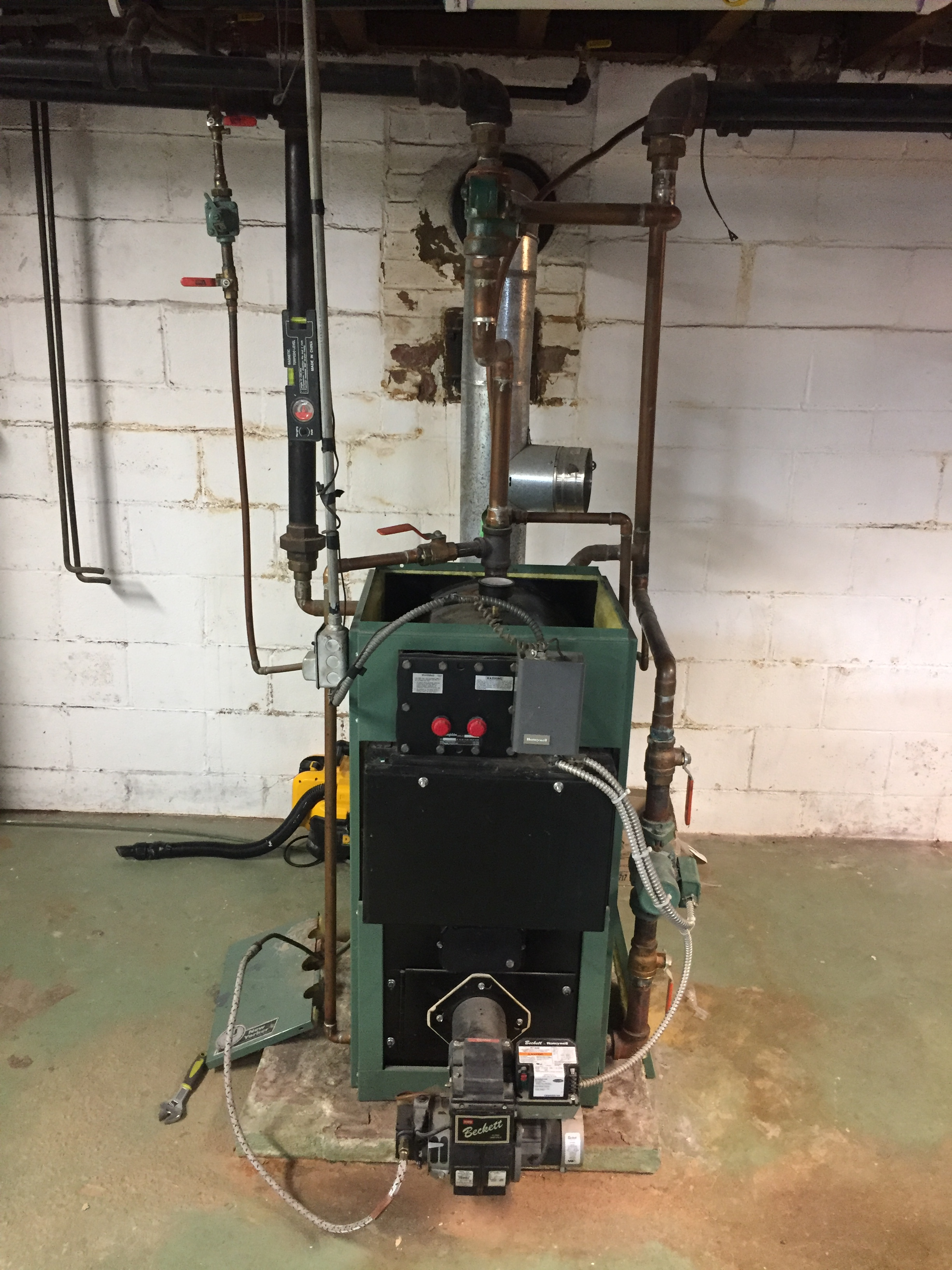