dhsmithh Member Posts: 4
November 2016 edited November 2016 in Oil Heating
Have owned my house for 2 years and am now on my 3rd aquastat... First time the hvac guy told me over the phone to try jumping the thermostat screws to see if it would do anything, and it didn't. Long story short, according to him it was a bad aquastat so I ordered another identical one off of supplyhouse.com and before I installed that, took a picture of the aquastat to make sure that I hooked everything back up exactly how it was currently.

Lasted about 2 days and I noticed that the temperature in the house was about 50 degrees. I go down and look and tank was full so i wasn't out of oil. So i check the breaker and it was off, out of curiosity I take the cover off the aquastat and the jumper on it had completely fried the board.

I sent that one back thinking it was faulty, and they sent me another one with no hassle. Installed that the same exact way and it lasted all winter until march or april. We had a couple random really cold days and I noticed that the heat wasn't kicking on so i checked and it burnt out in the same spot. 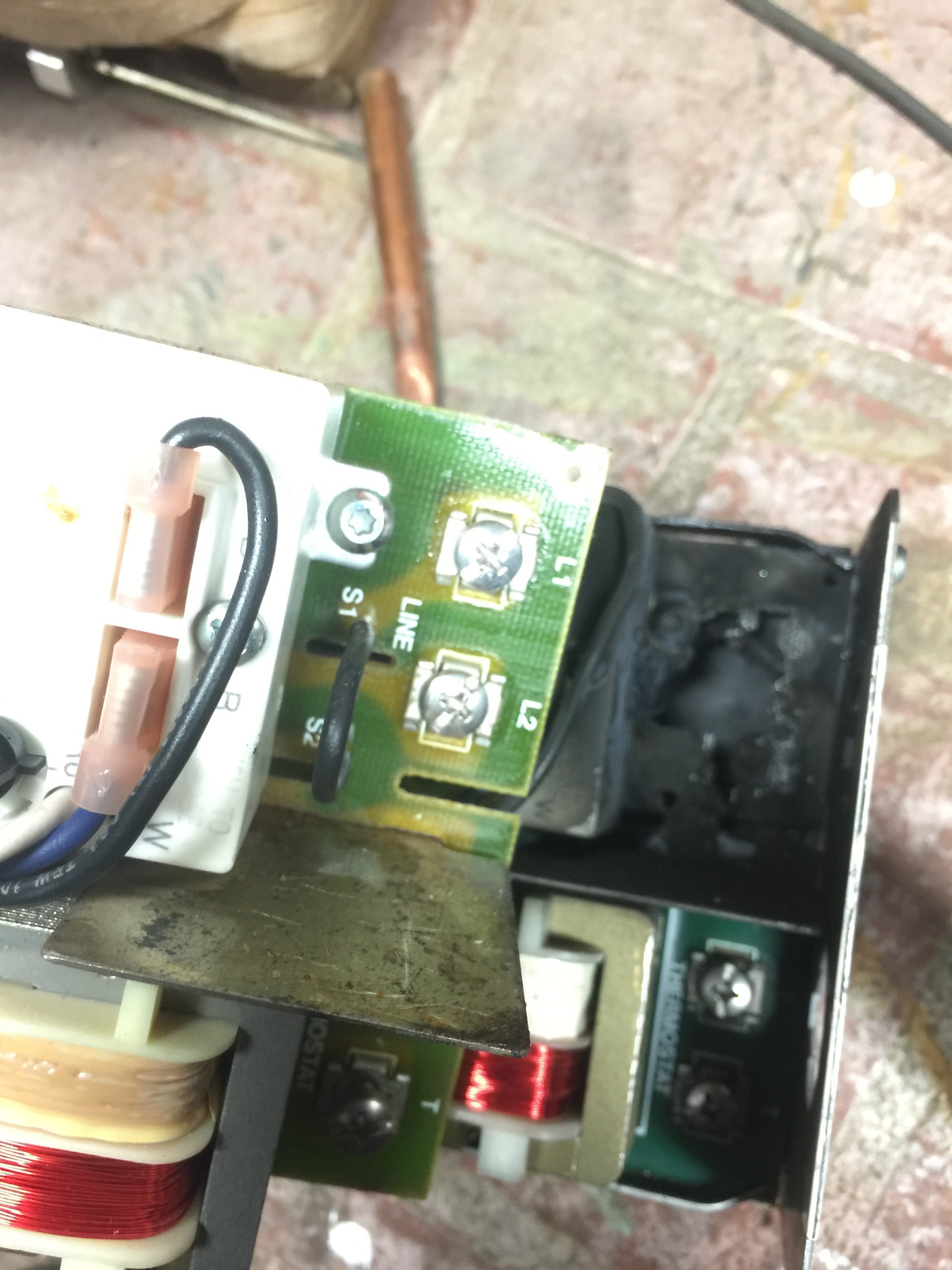 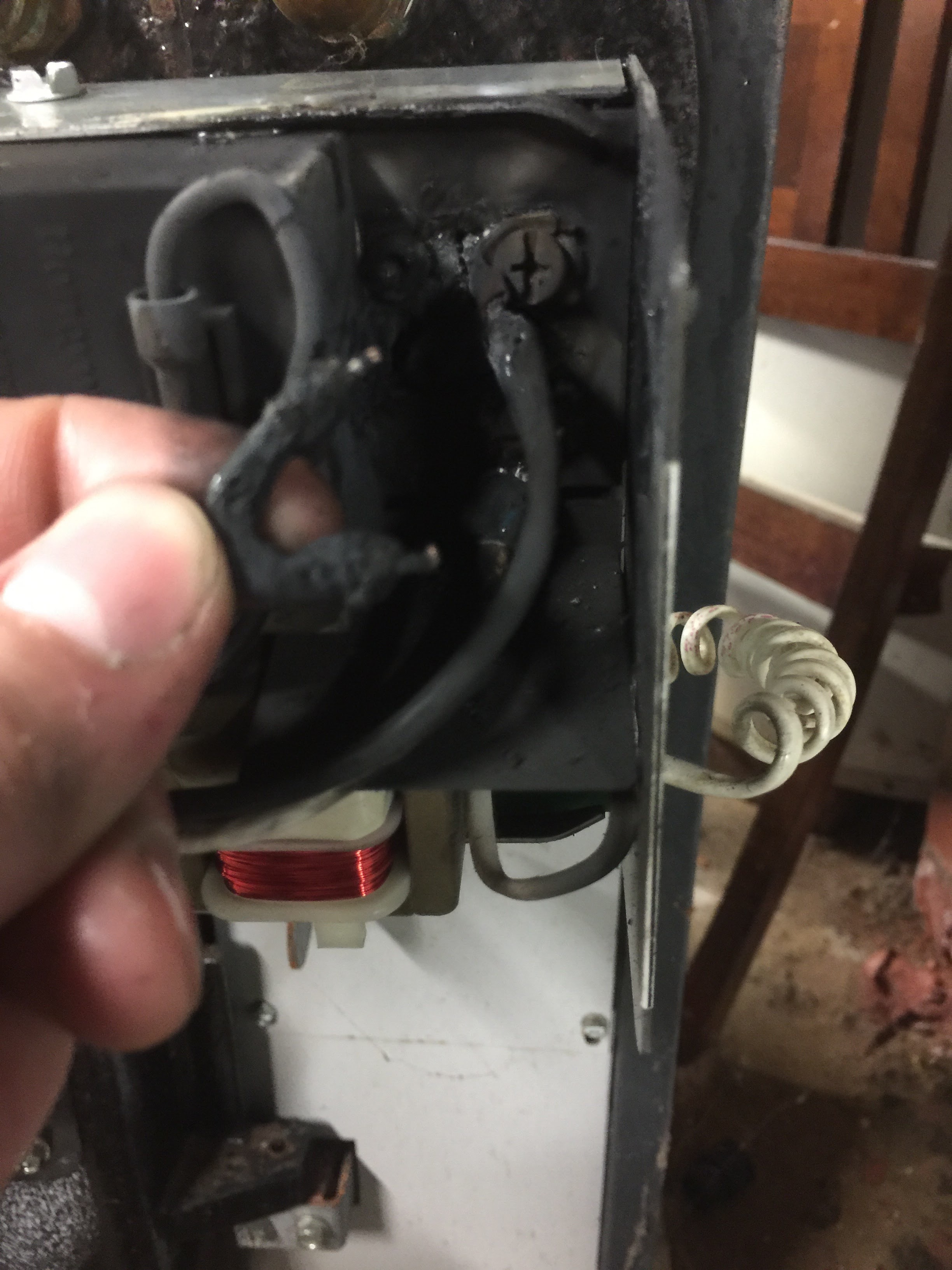 I have a new one sitting here at home in a box but do not want to install it if the same thing is going to happen again.