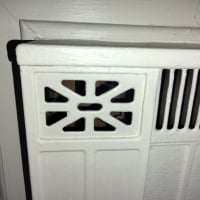 guzzinerd Member Posts: 54
January 24 edited January 24 in Strictly Steam
These are the settings on my Bryant 245-8.  Are they ok?  If not, how do I adjust this thing? 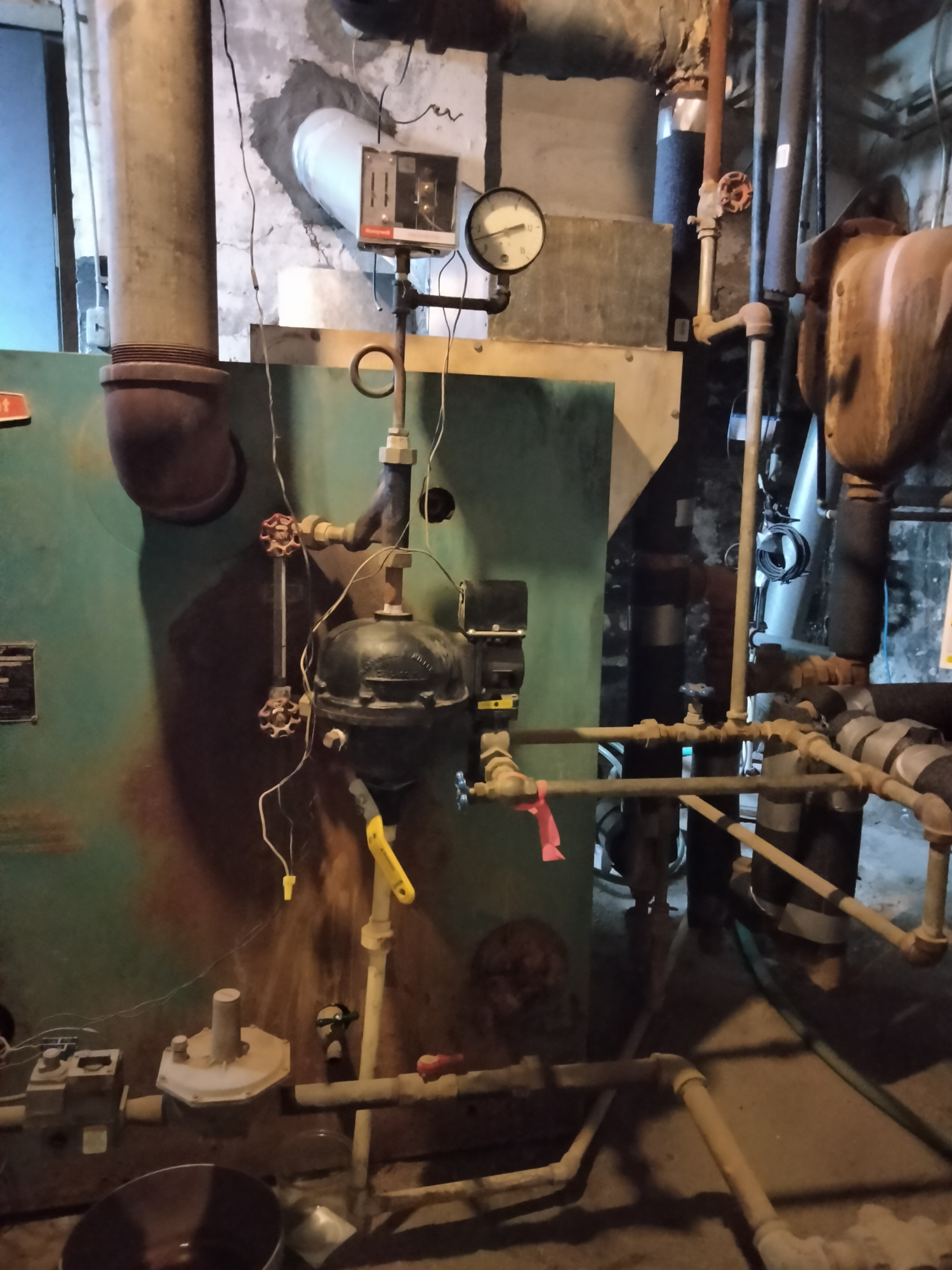 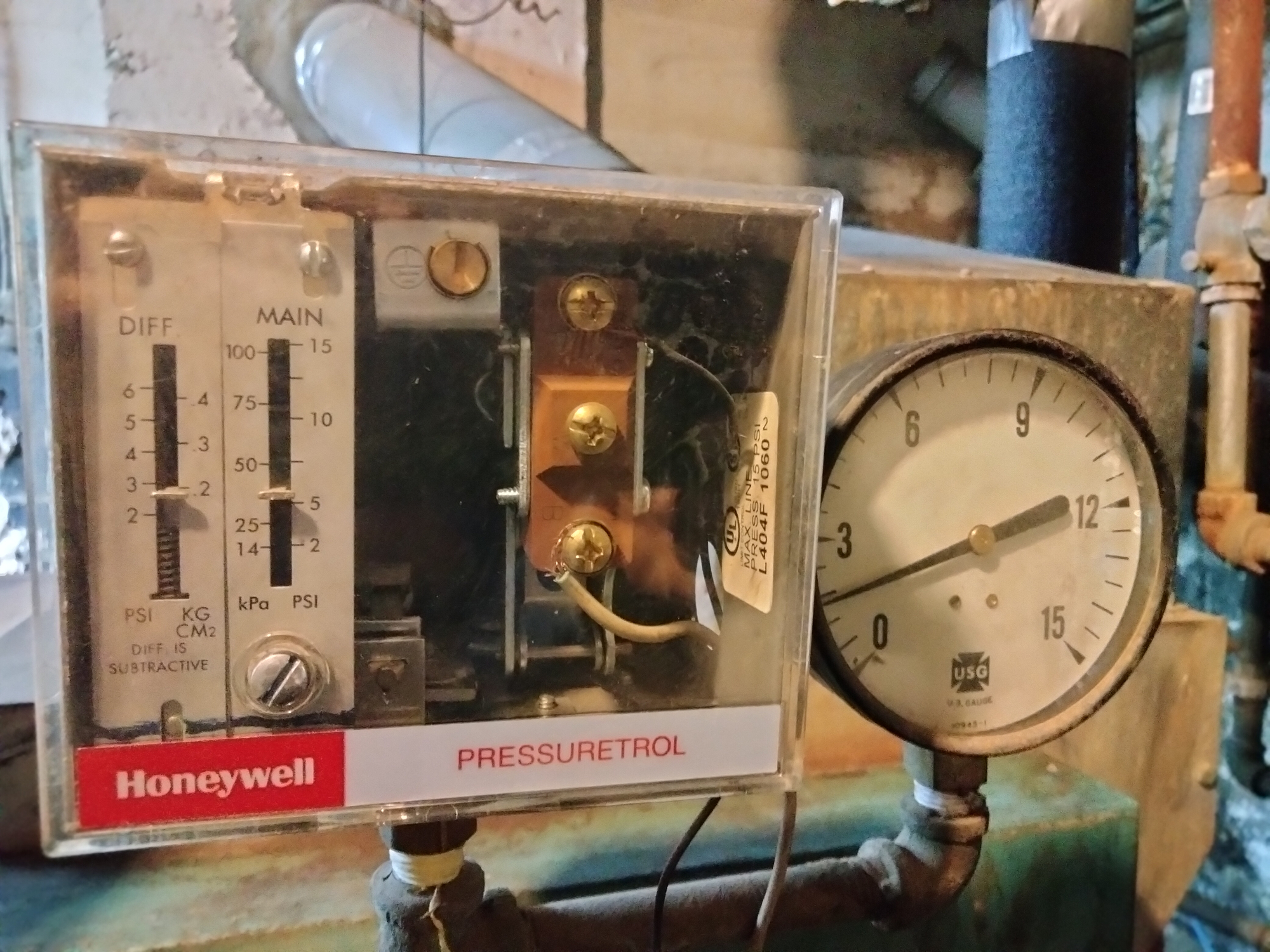