My steam heat system is emitting a smell directly out of the air vents. To me, it smells a little gassy, my wife would describe it as metallic. Service person also smelled but couldn't identify it. Does anyone know what might be causing this?

I do know the previous owners were frequently adding feed water and their boiler was corroded. We had to replace it (March 2022) soon after moving in. I believe the same smell was there and was stronger prior to replacing the boiler but hard to say. Since then, service people have put a couple different cleaning products in and most recently drained the boiler and put in squick.

Any advice or potential solutions would be greatly appreciated! Thanks!

Pics below in case they're helpful: 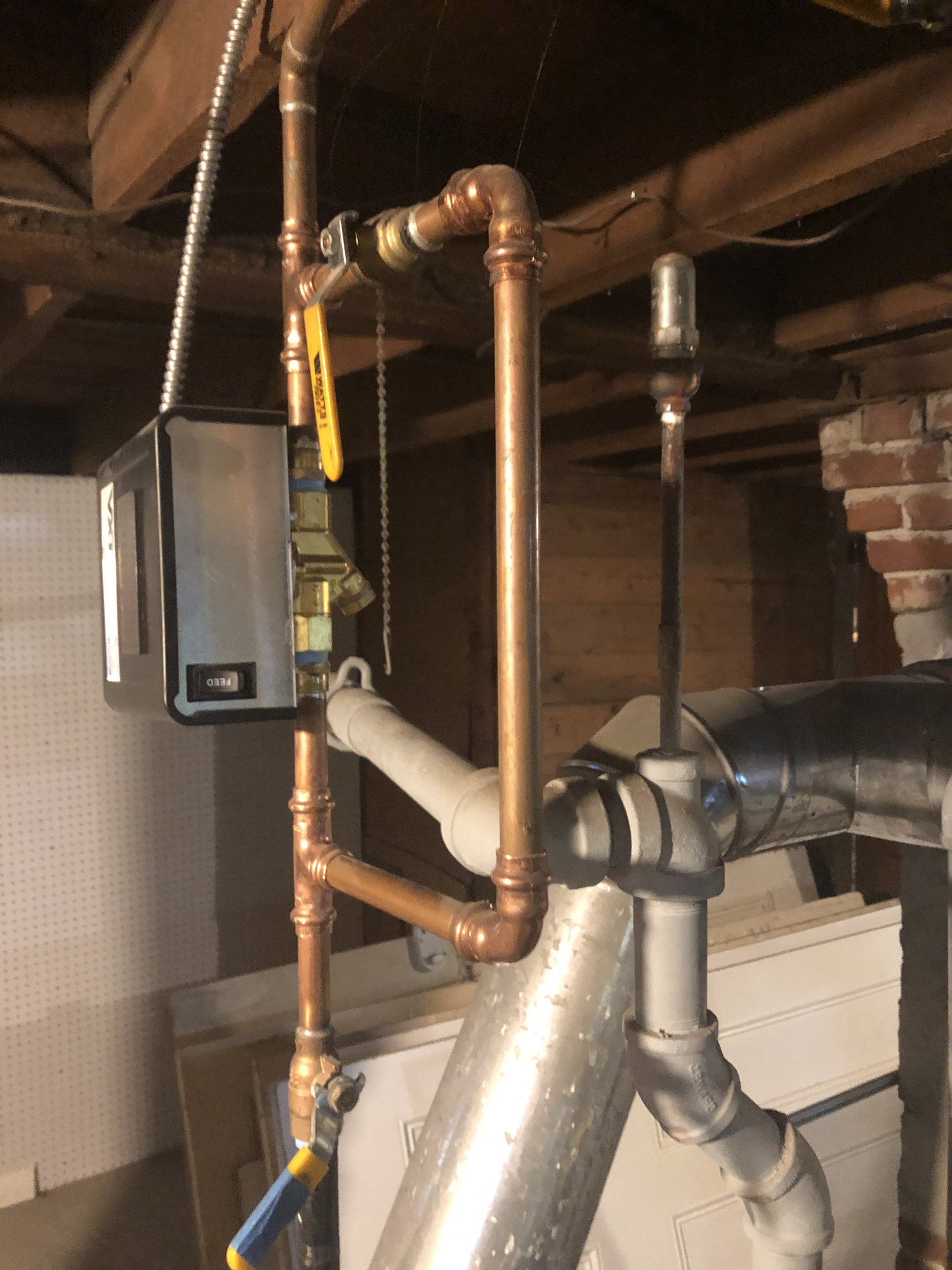 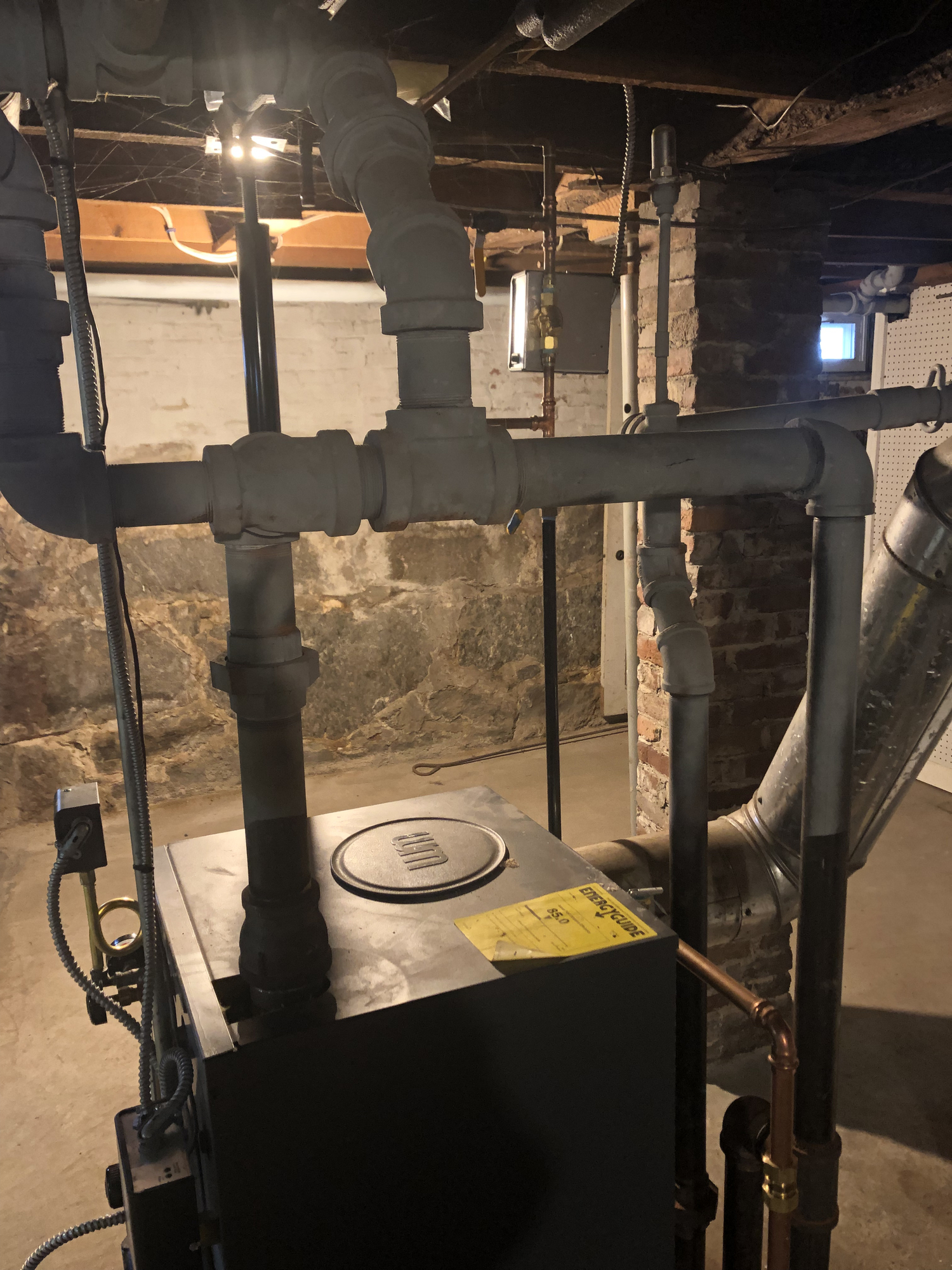 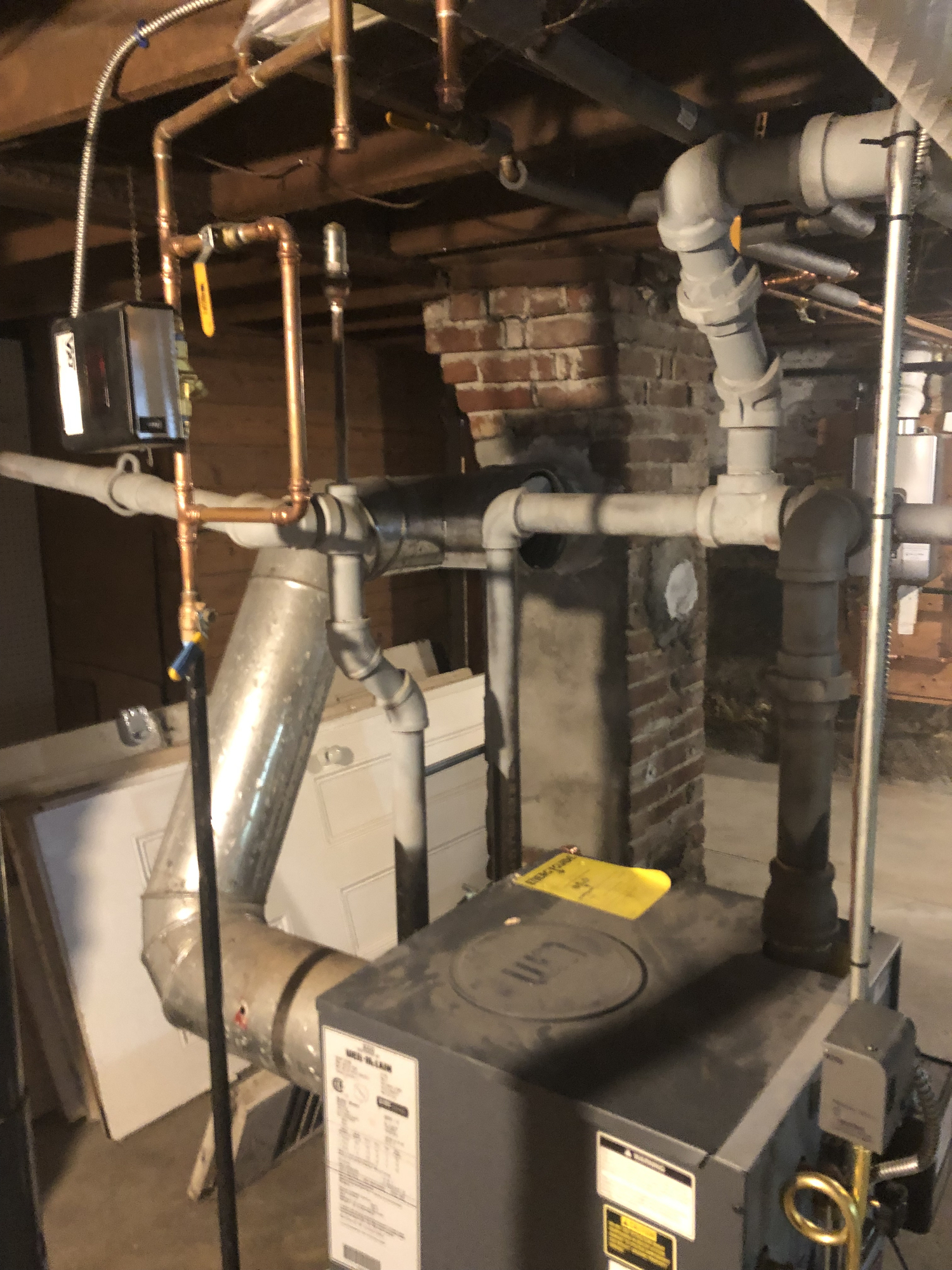 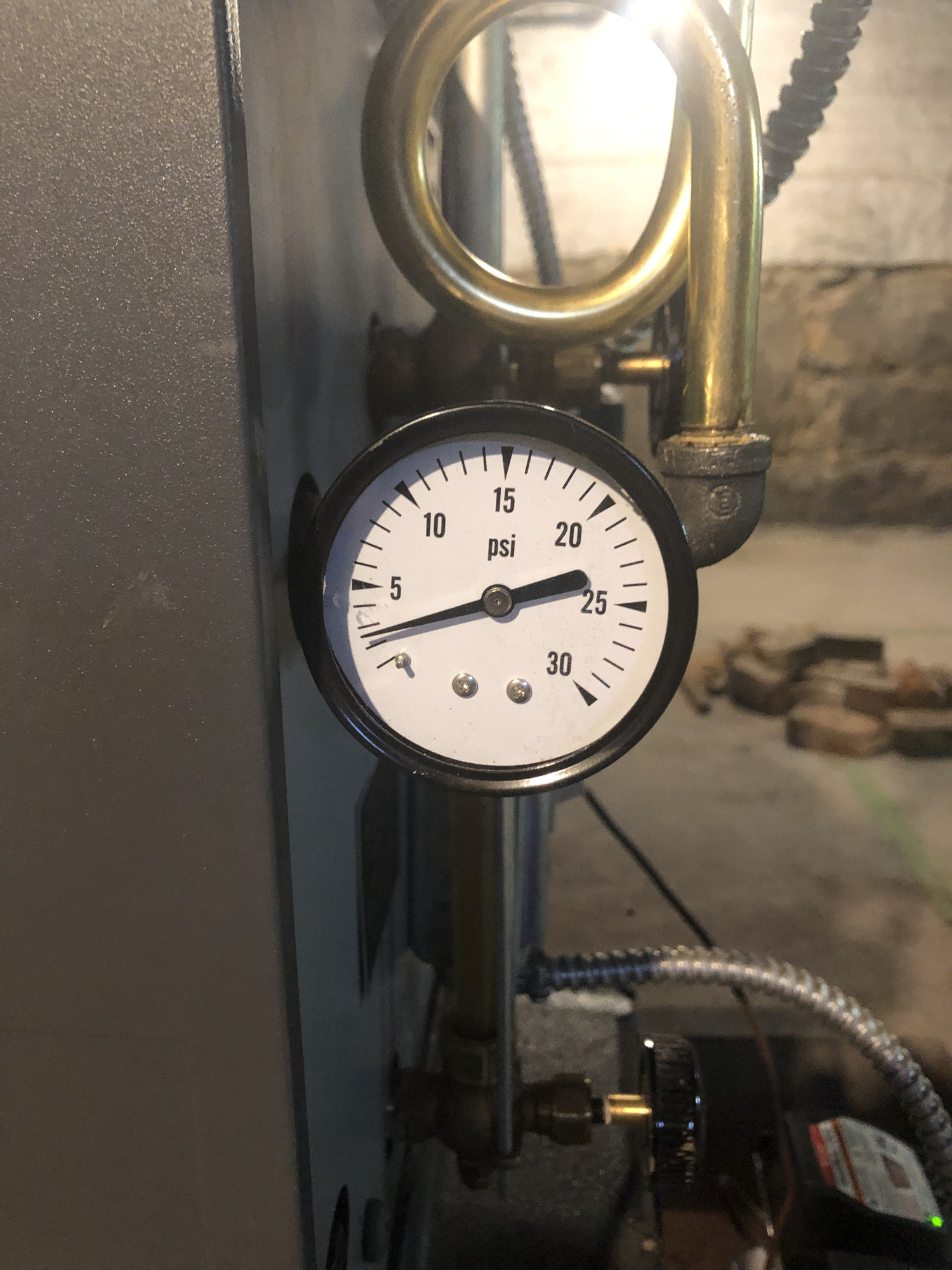