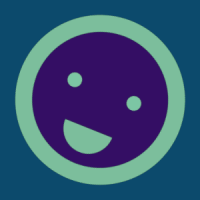 Snowmelt Member Posts: 1,383
October 2022 in Strictly Steam
Basic Steam question
1. From the risers I know there is a minimum 18 inches but is there a max? So go high as I can, like 24 or 30 inches?
2. With 2 or more take off is there a minimum or maximum on how far apart from each other.?
To rephrase the question for an example after the riser then going towards the equalizer does it matter if it’s close nipples or 6 inches from each other? I’m
0