Stardance Member Posts: 22
August 2022 in THE MAIN WALL
Where do I find replacement capsules for Inland Supply Co. steam traps? The caps take a 1.5 inch socket. 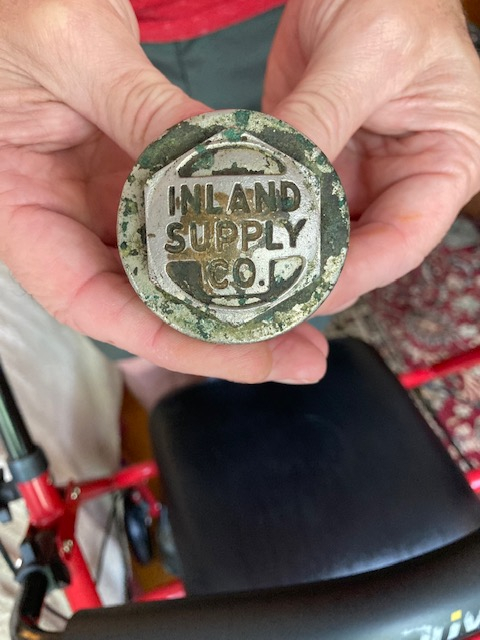