Jersey2 Member Posts: 103
May 19 in THE MAIN WALL
Maybe it is because it is new to me, but my meter looks butt ugly to me. Like a spider robot. So I just finished a portable lattice that I put in front of it. Doesn't it look better with the lattice? 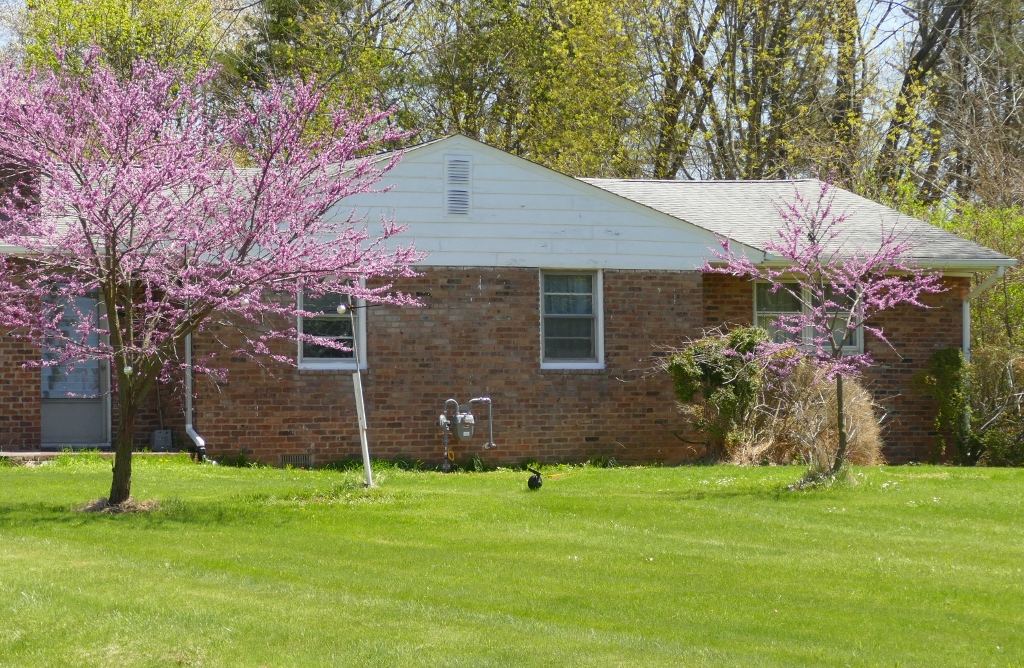 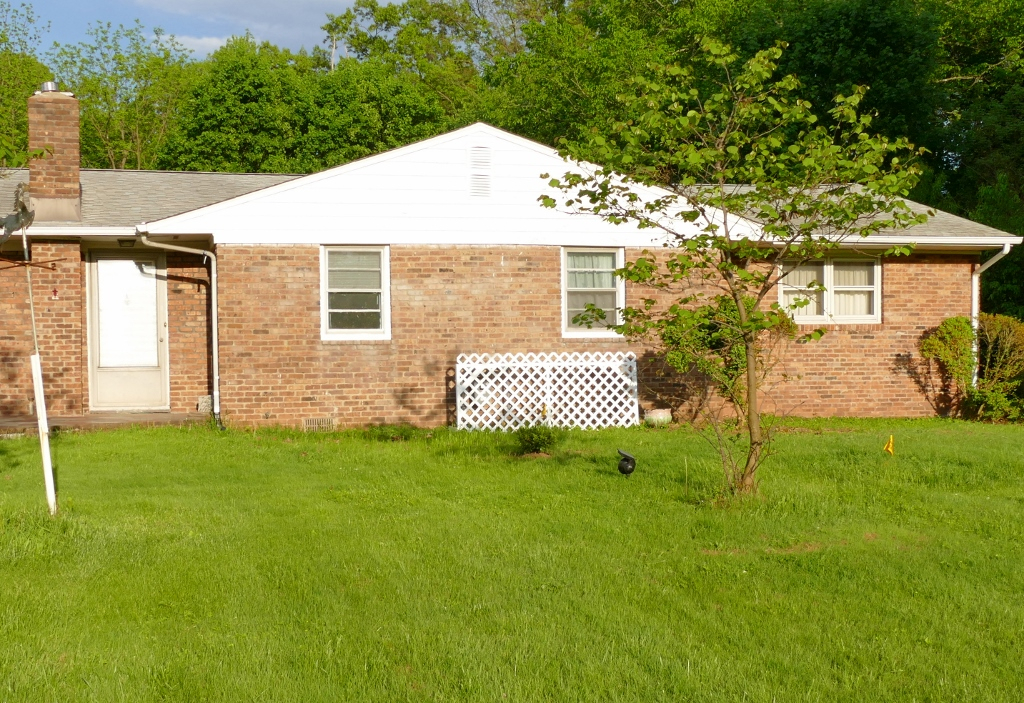 I'm not a plumber or hvac man and my thoughts in comments are purely for conversation.