bellahtg Member Posts: 16
March 2022 in Plumbing
Hi all,
After a couple of pinhole leaks, pipes were replaced. Now hot water temp is inconsistent on all faucets. Especially upstairs showers. Purged air with no benefit. Water starts hot, burner kicks on. Then after a few min gets lukewarm then cold and doesn’t recover. Occasionally, a full shower remains hot.
We have no instructions or schematic on our system. Waiting on plumber but wondering if there is a simple fix. Worked perfectly before leak. Not sure if we are purging system correctly. House was built in 2007
Any suggestions are welcome
thanks
TB 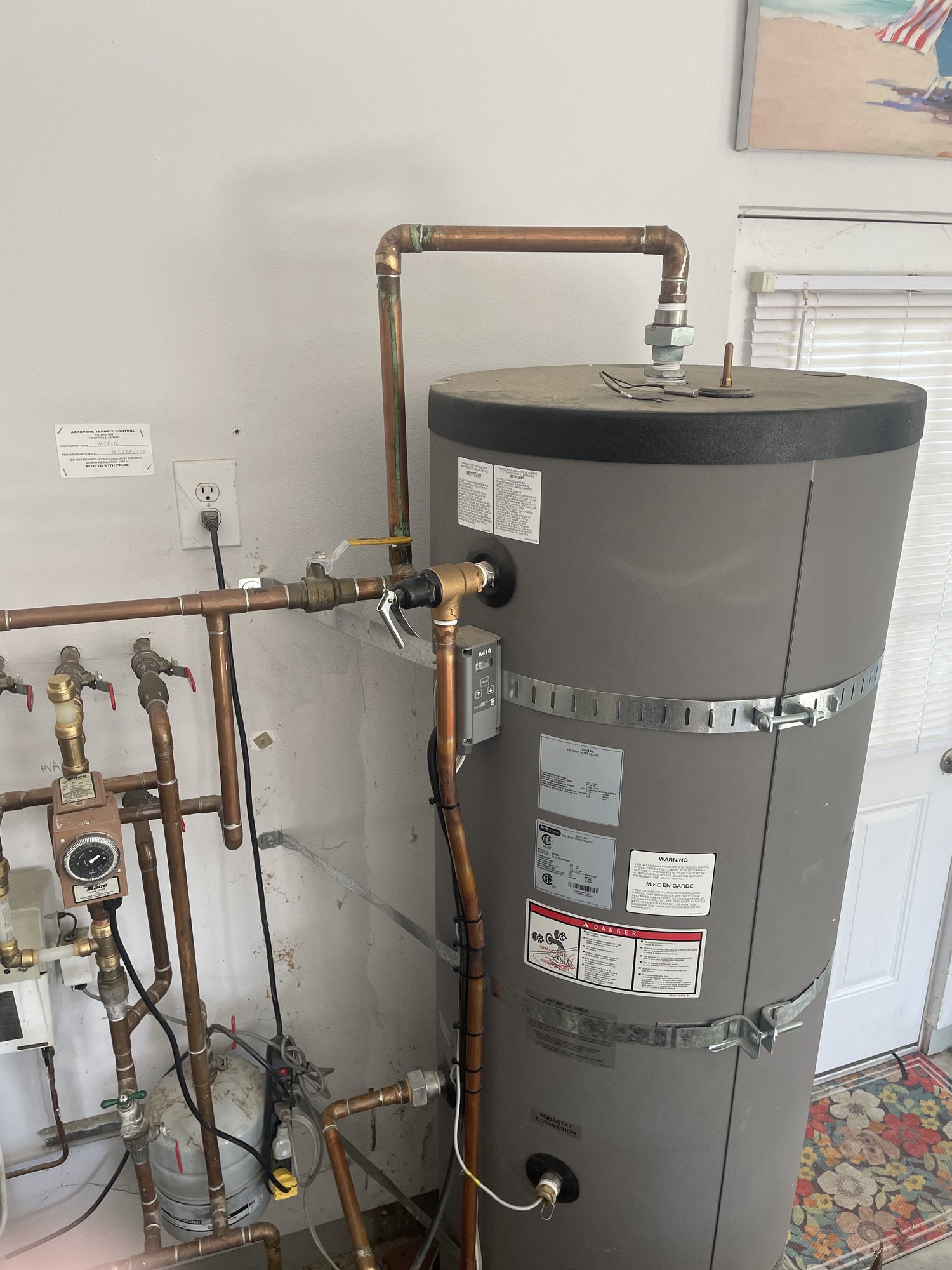 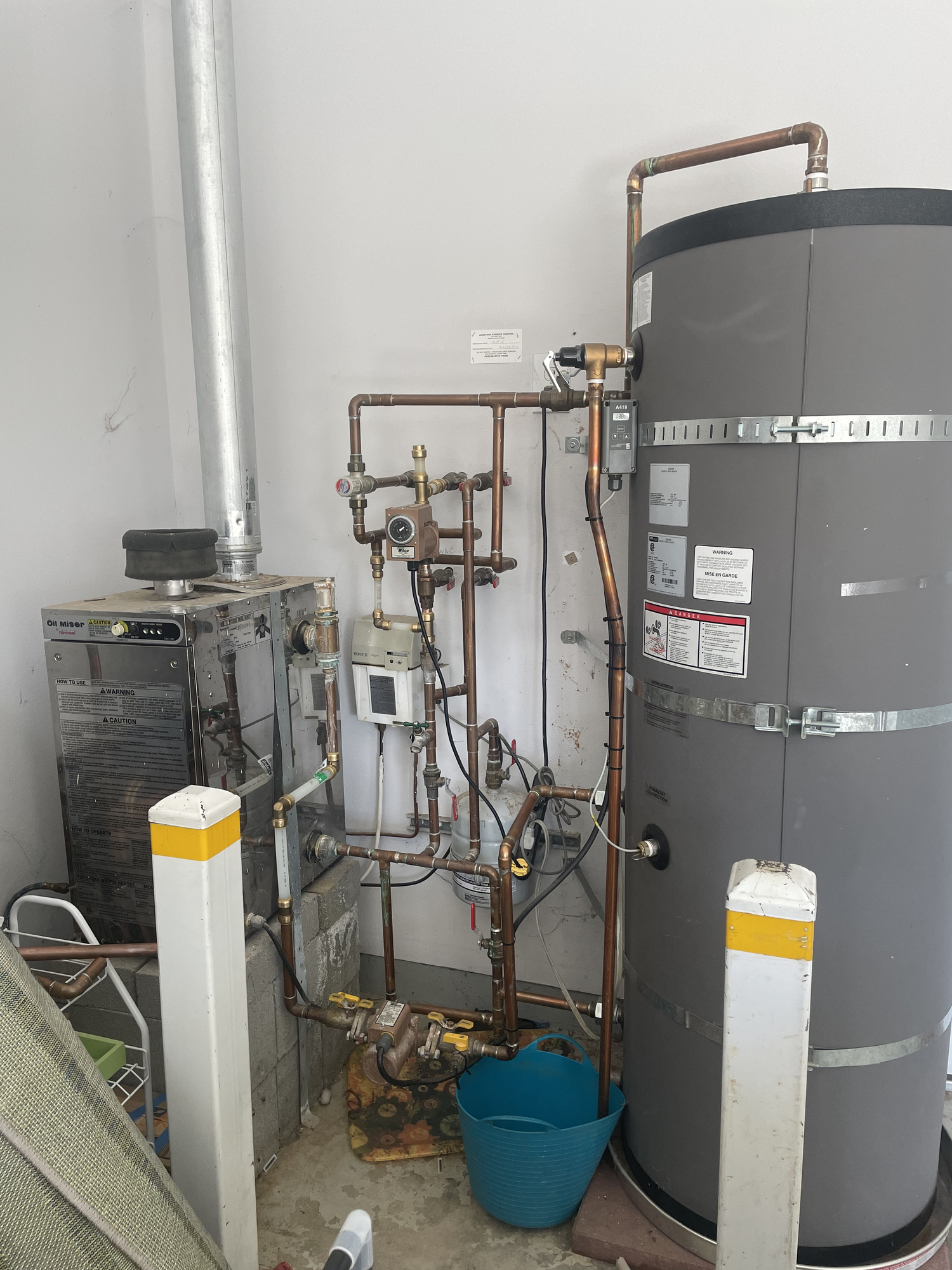 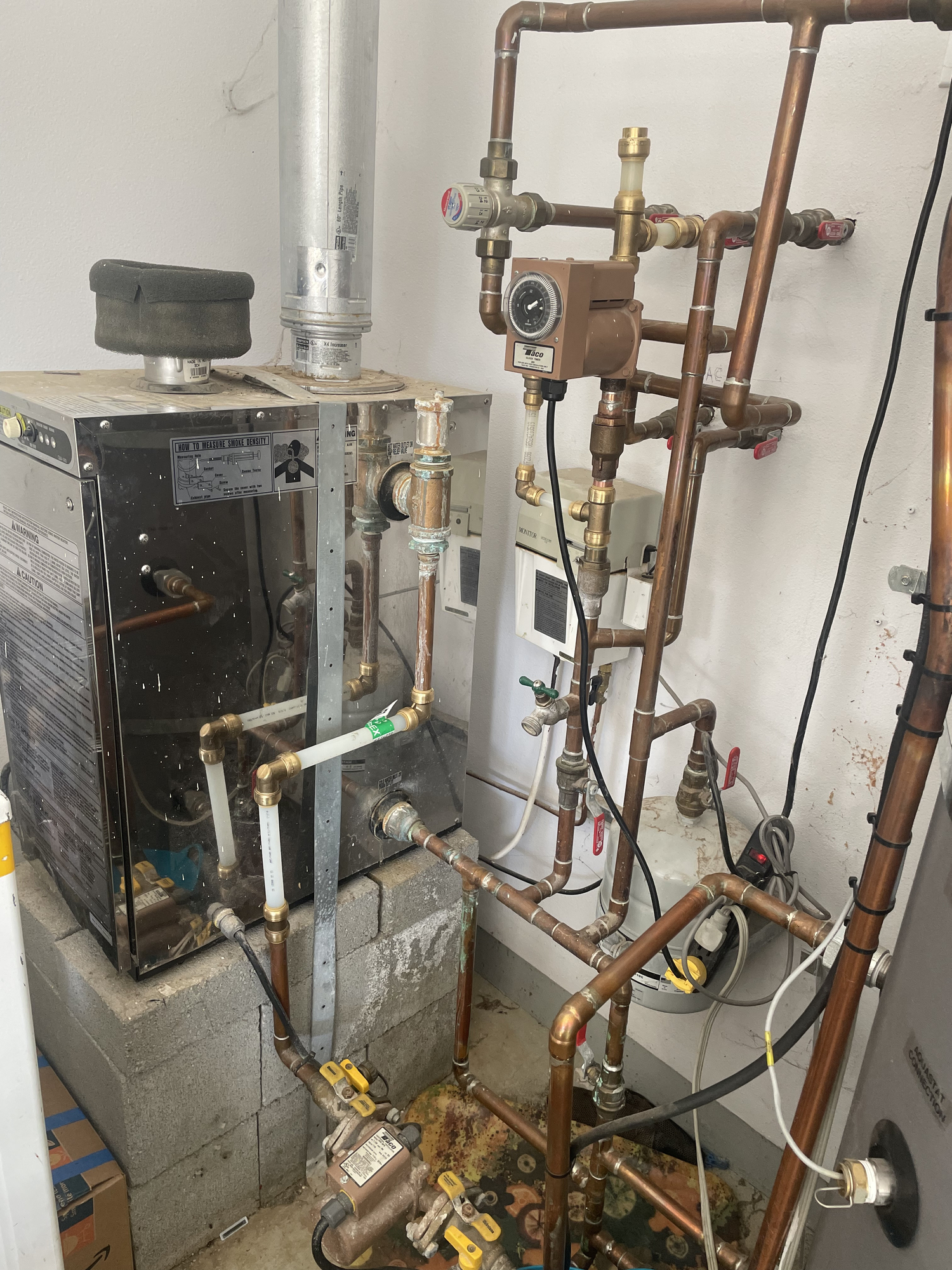