KScoK Member Posts: 1
May 2021 in A-C, Heat Pumps & Refrigeration
Hello all, my brother is looking to buy a house but its got a boiler heating system in it. I'm curious if anyone would be able to know the brand/model of this select unit? It's the only thing that really looks skeptical in the house and the current owner doesn't know the age. 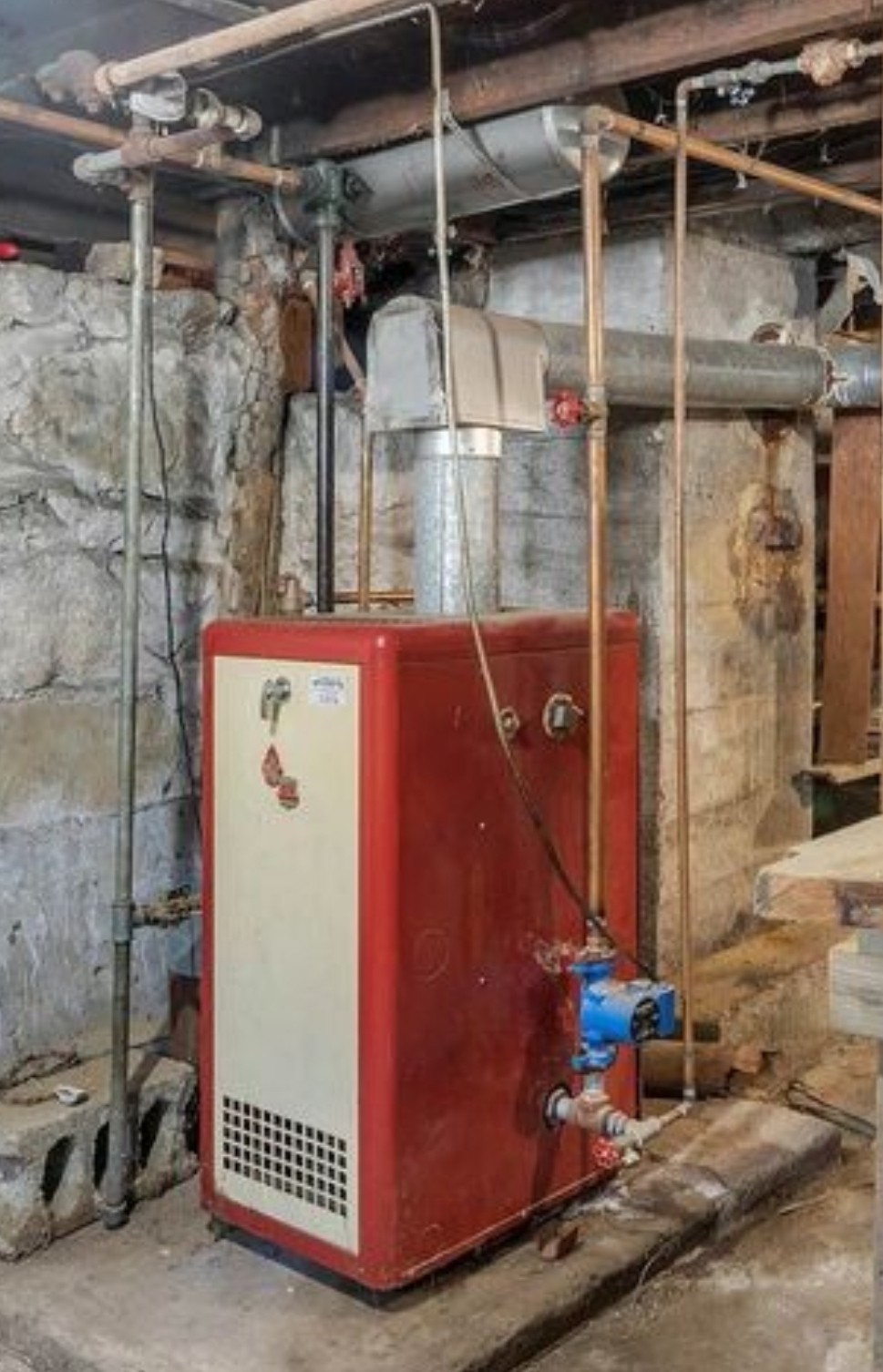