We heat our 54 unit Portland OR condo building using the original steam heating system installed when the building was built in 1928. The heating is generally well maintained but we have been experiencing excessive mid-fire water hammering in the steam pipes during the past 3 months. Our regular heating engineers are trying to locate the source of the water hammer and various steam traps and condensate return valves have been checked/serviced. Each condo units and the corridors and lobby are heated by two pipe steam radiators and each bathroom is heated by a large bore steam pipe running from floor to ceiling. The steam boiler dates back to 1917 and was originally oil fired but was converted to gas about 30 years ago (see photo)

We have a water treatment/chemical dispenser hooked into the system and the most recent report from the treatment service provider showed pH at 11.41 in the boiler.

I recently read an article on HeatingHelp.com, written by Dan Holohan that suggested boiler water with a pH that's too high could cause water hammer and this type of hammer usually happens during the middle of the firing cycle. It recommended a good pH for a steam heat system ranges between seven and nine. If the pH gets to 11, the water will start to prime and foam and carry over into the system, causing water hammer in the pipes. It went on to say that back in the day apparently superintendents working in large buildings would add vinegar to steam heating systems to lower the pH and lessen the priming and surging…..!”

I am posting this note to enquire if we should consider reducing the pH of our boiler water from 11 to be between seven & nine to fall within Dans recommendation?

Any suggestions or comment would be most welcome. Regards, Michael 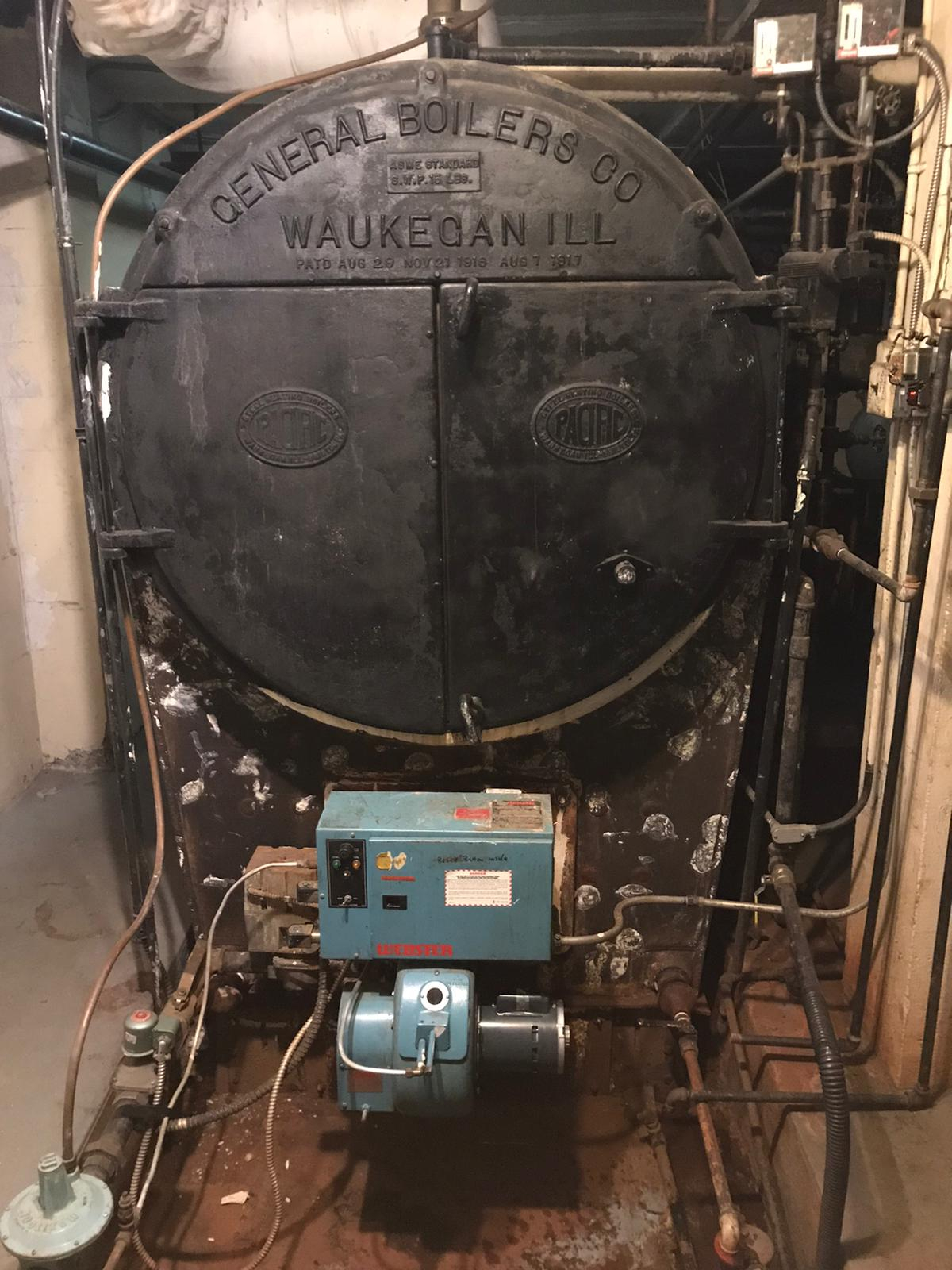