Radiator not getting hot!

I have a steam boiler system and recently had an entirely new system installed. I also have a tankless coil thats heating 2 radiant zones a baseboard zone and an indirect hot water tank with individual circulator pumps.

On the second floor there are 3 radiators which are all new from castrads.com. Two of the radiators are off of one 1.5 inch riser which T's off to each of the two radiators. There is also that old style blow in insulation in the floor between the first and second floor. One of those radiators off the T is relatively small and gets hot pretty quick. The other radiator off of the T takes forever to heat up and never gets fully hot. Out of the 12 sections maybe 3 or 4 get hot. I have a D size air vent off of it with a trv and it had a new valve as well. I made sure the radiator is pitched right and cant for the life of me understand why 3 to 4 feet to the right of the T is a small radiator that gets hot all the way through and pretty quick and a radiator about 6 feet to the left of the T takes so long to even start getting hot and doesn't ever get fully hot. Also the radiator off of a separate riser towards the back of the house on the second floor gets hot similarly to the small radiator.

Any thoughts what this could be? Is it possible the pipe from the radiator to the T could be clogged? I don't know for sure because its in the floor but I don't think the pipe could be so badly pitched given the distance. The valve itself by the floor also seems to eventually get pretty hot but not the radiator.

This was also happening with the previous radiator similarly sized before I replaced it. 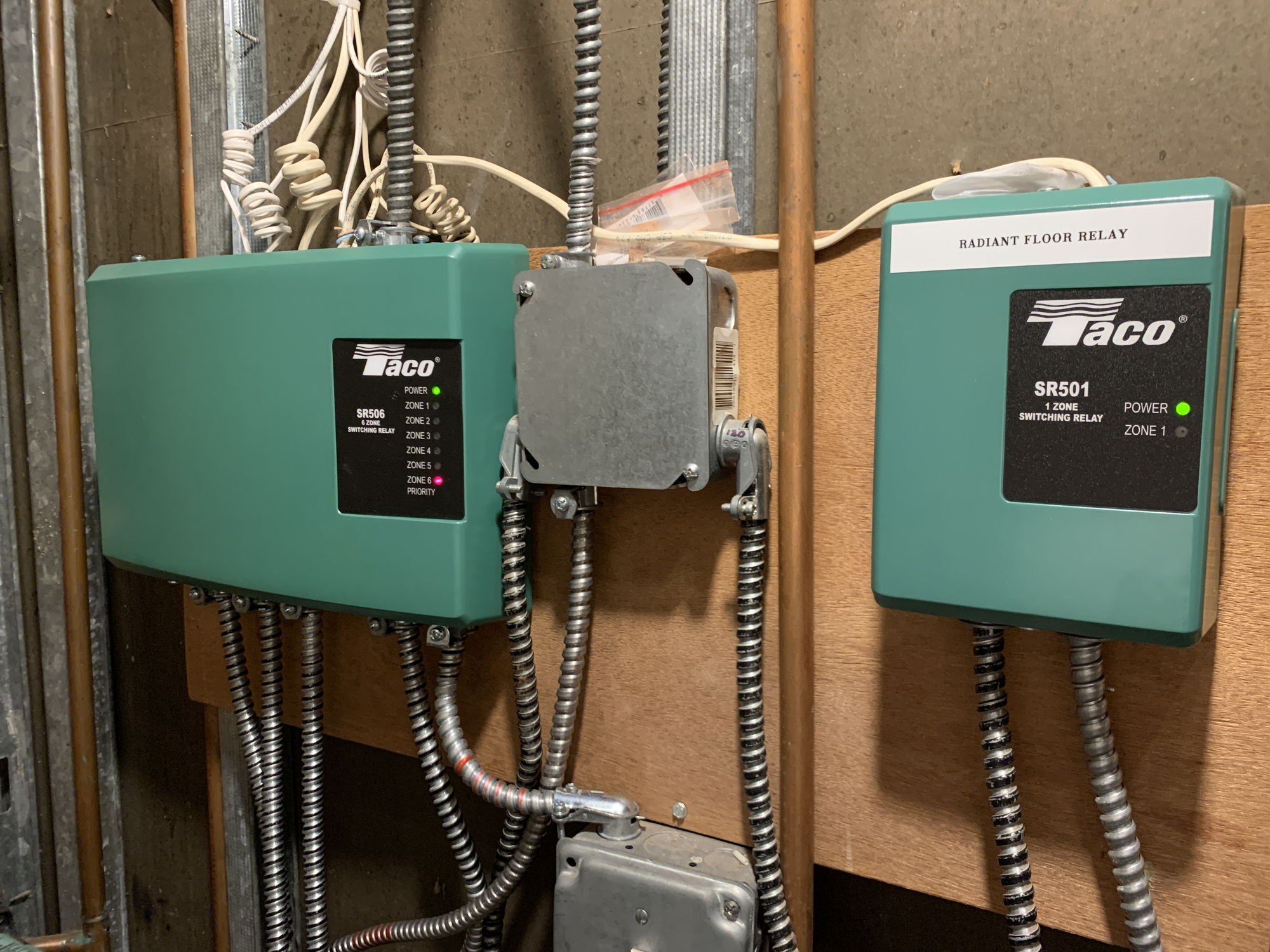 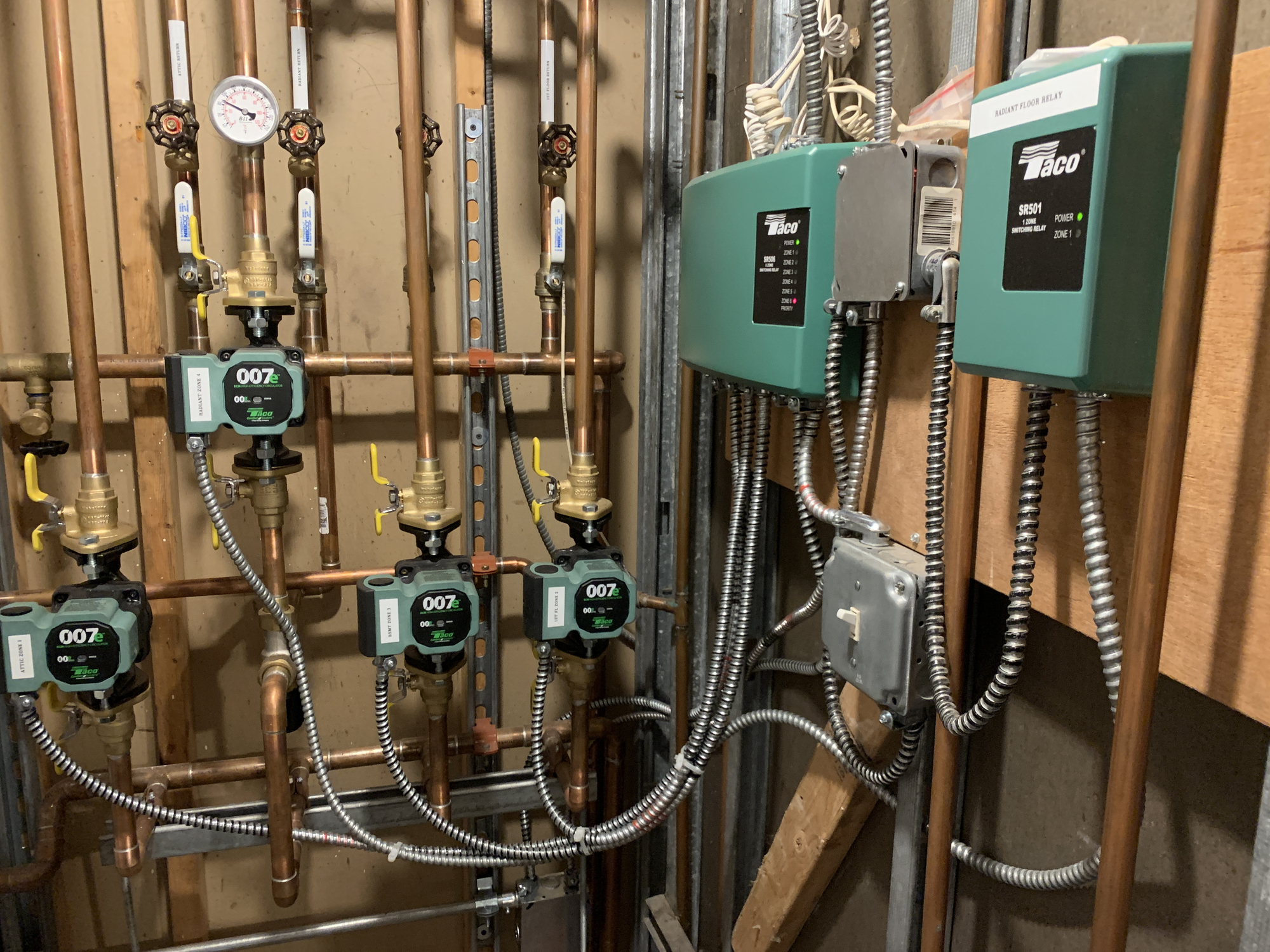 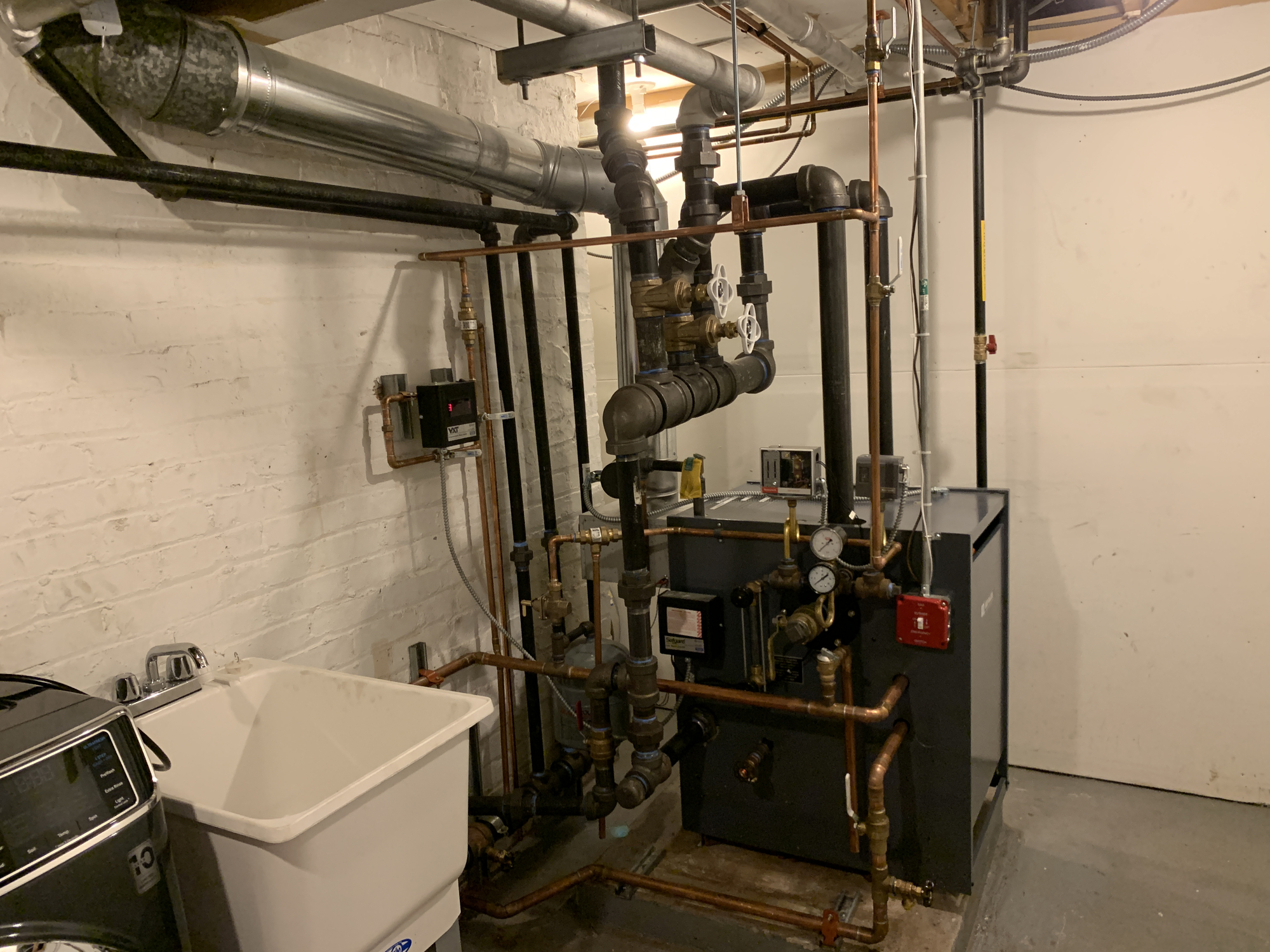 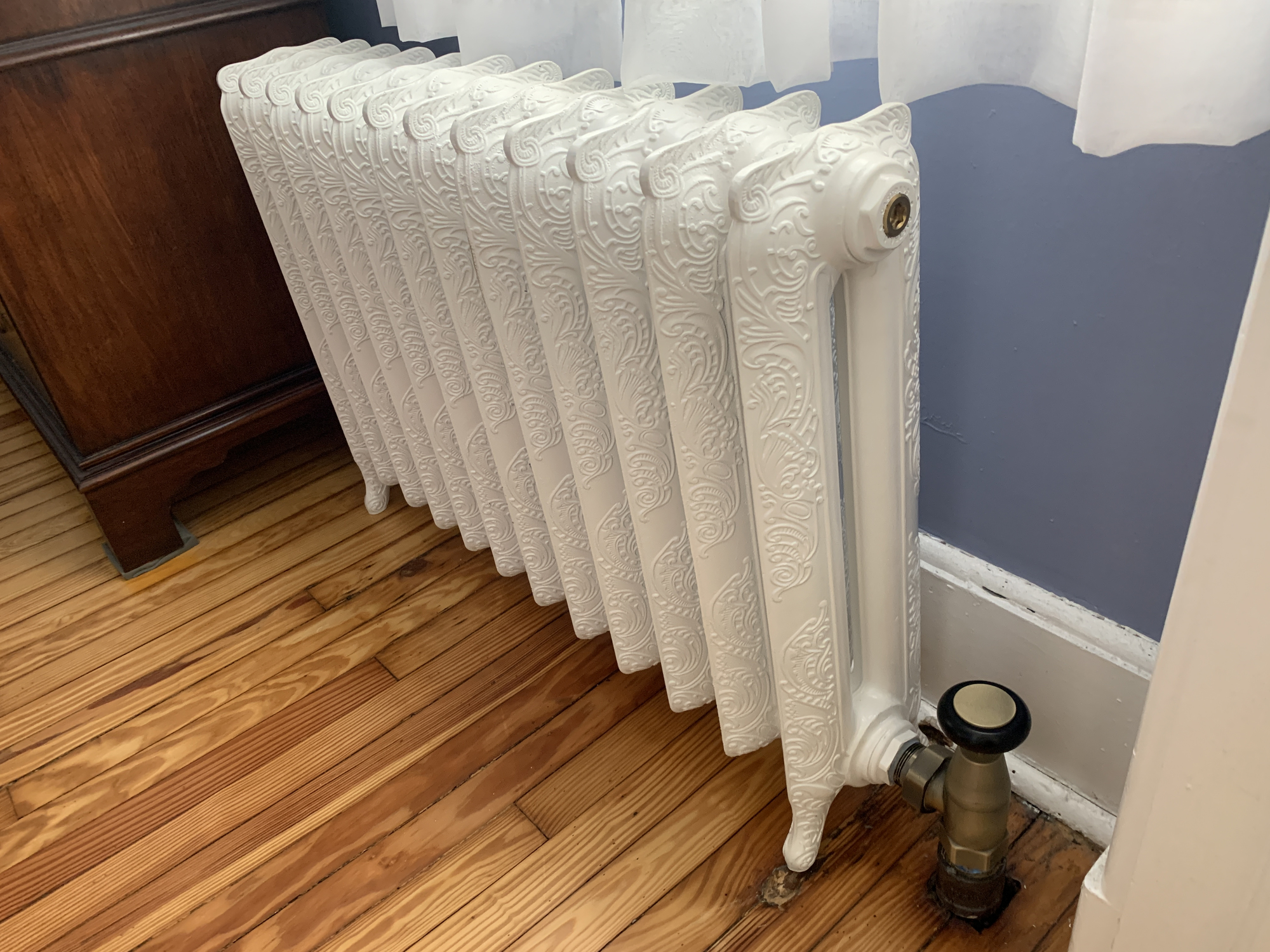 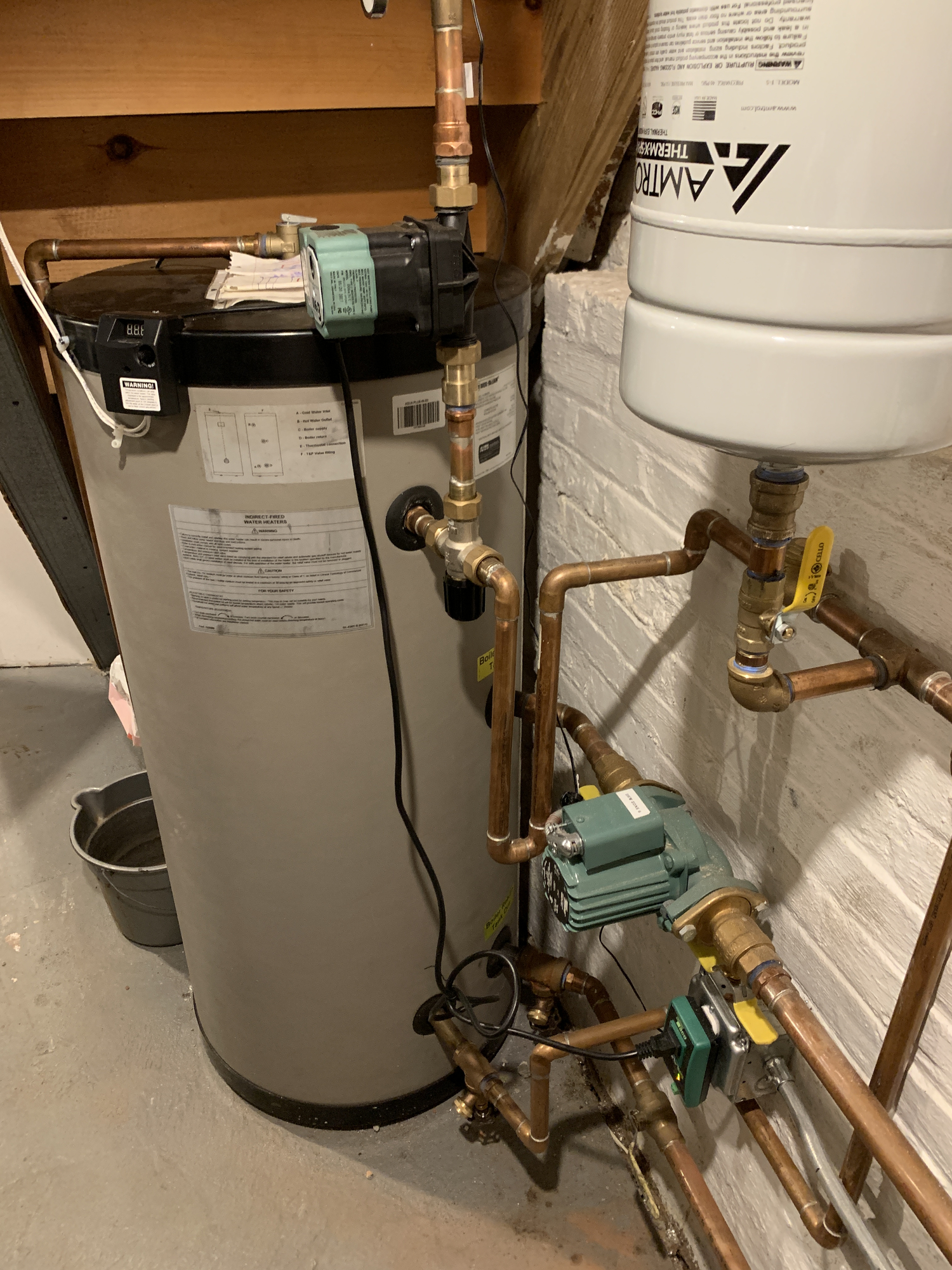 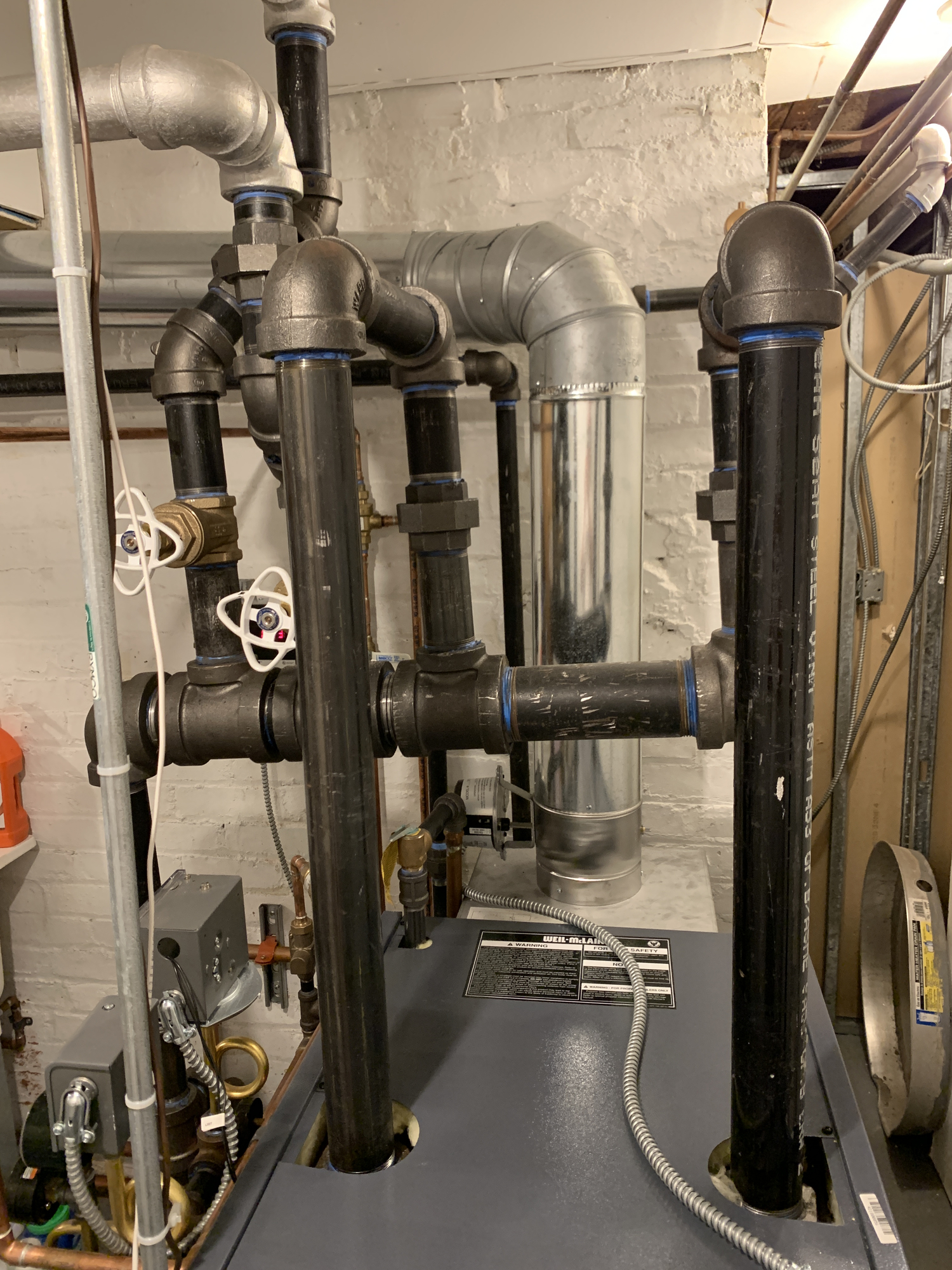 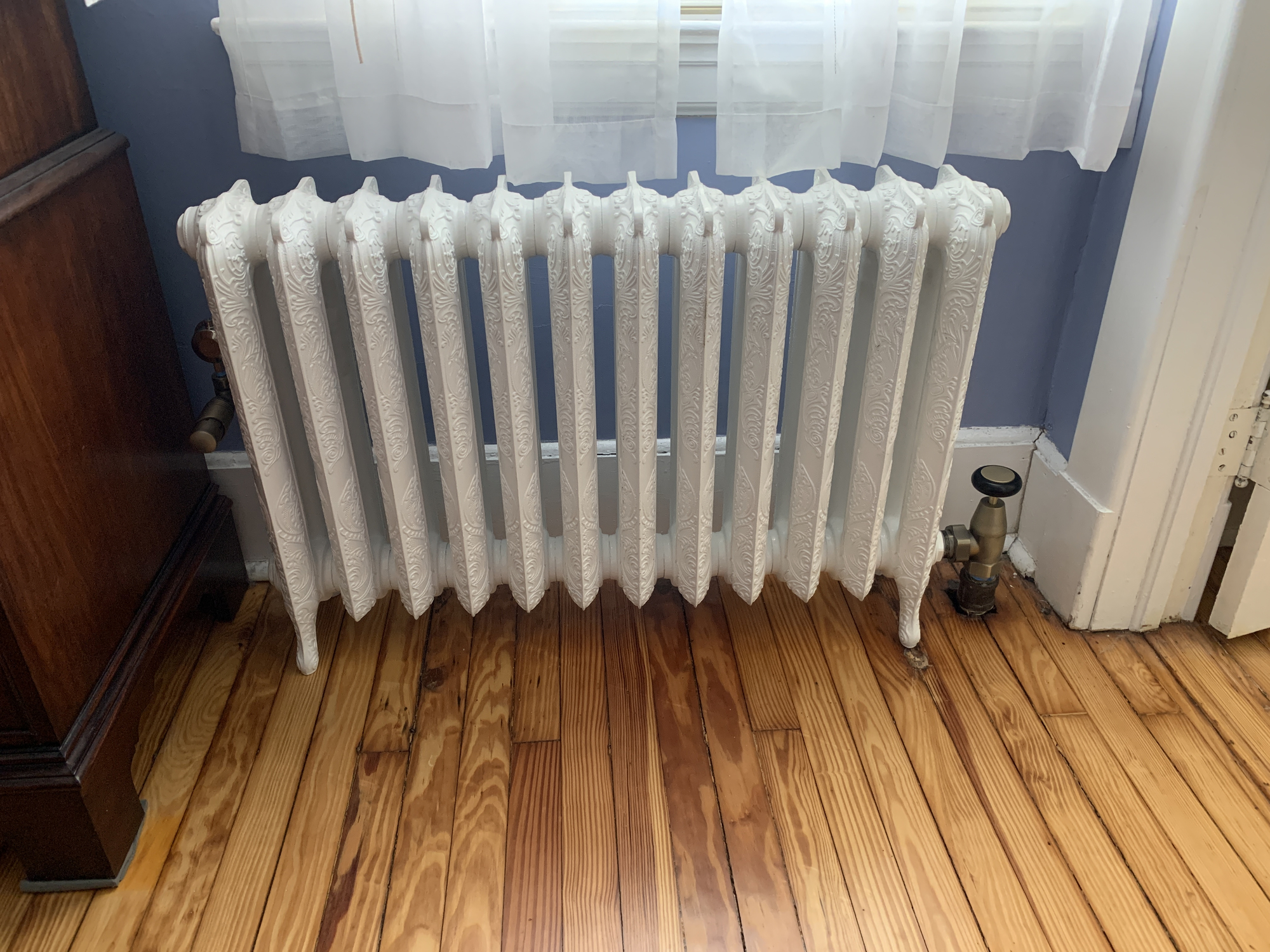 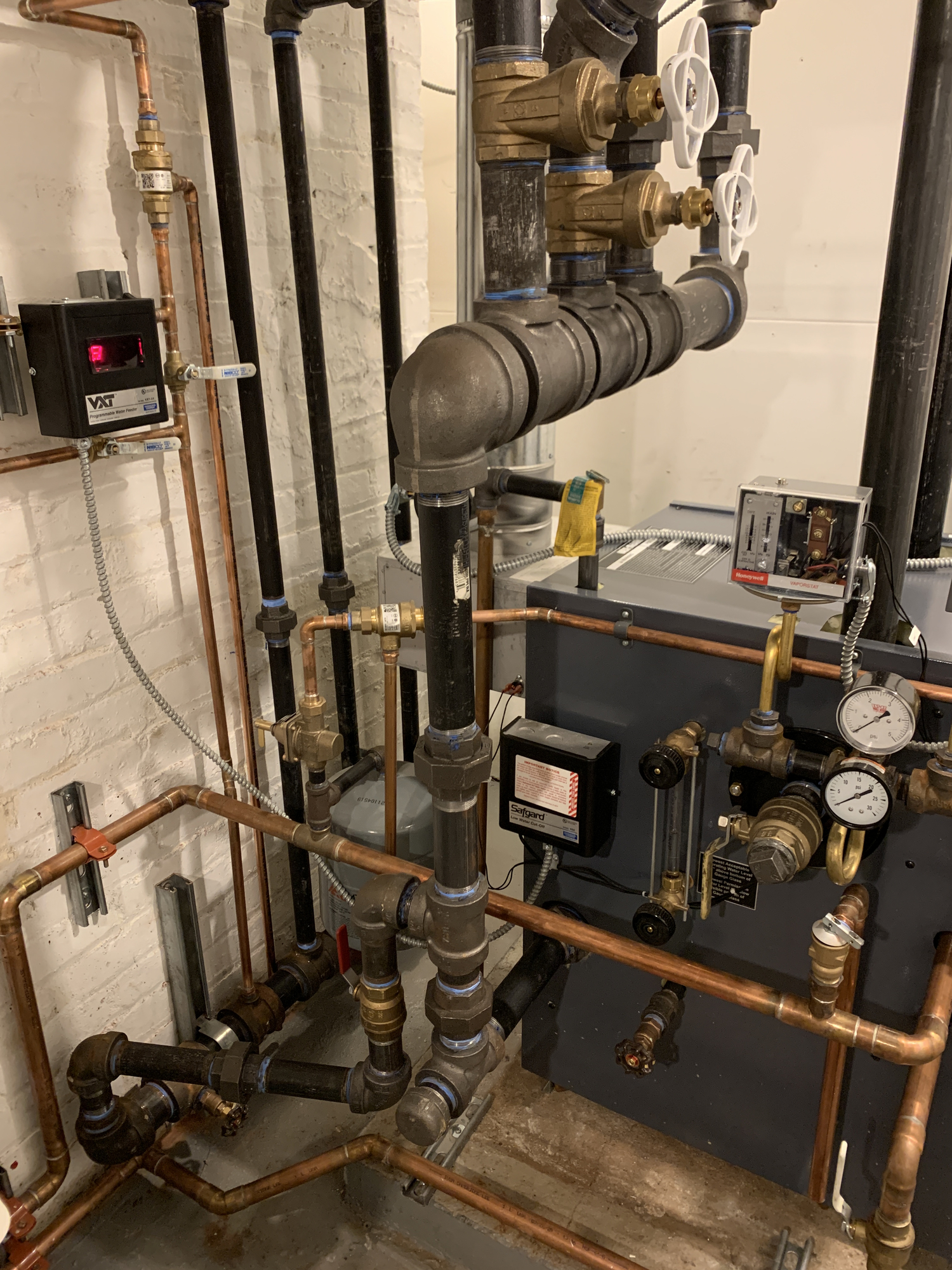 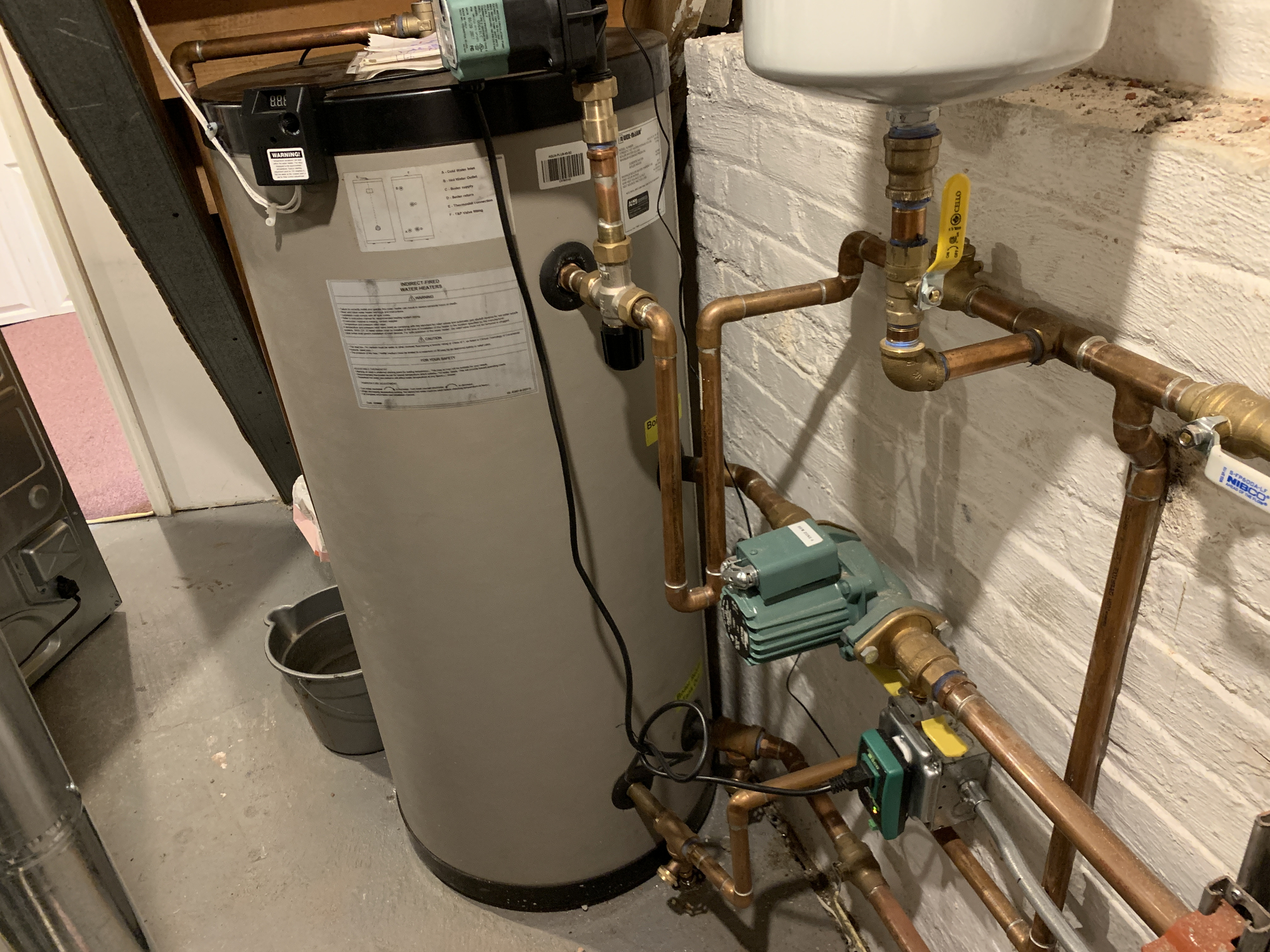