pressuretrol question. is mine okay? 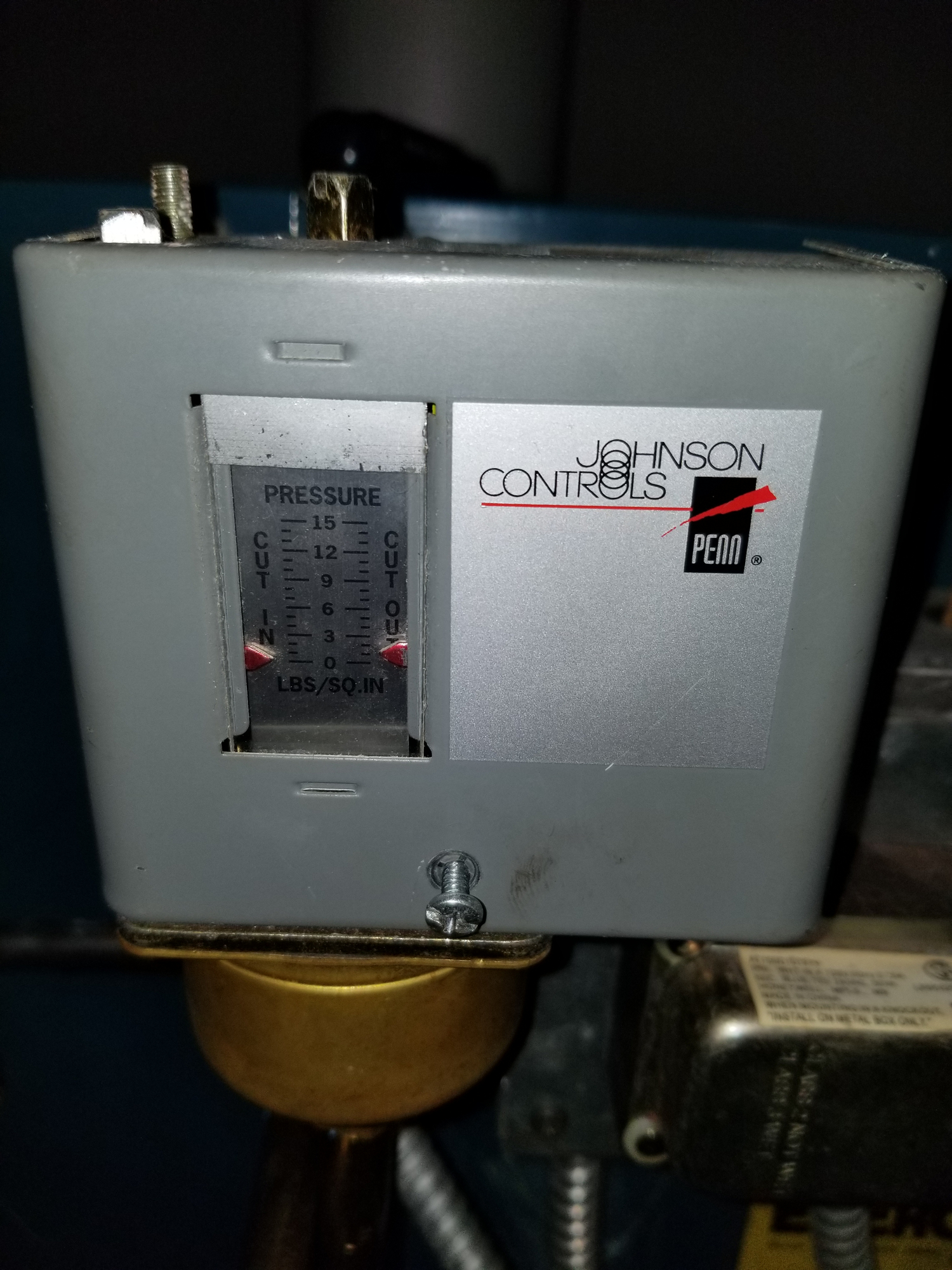 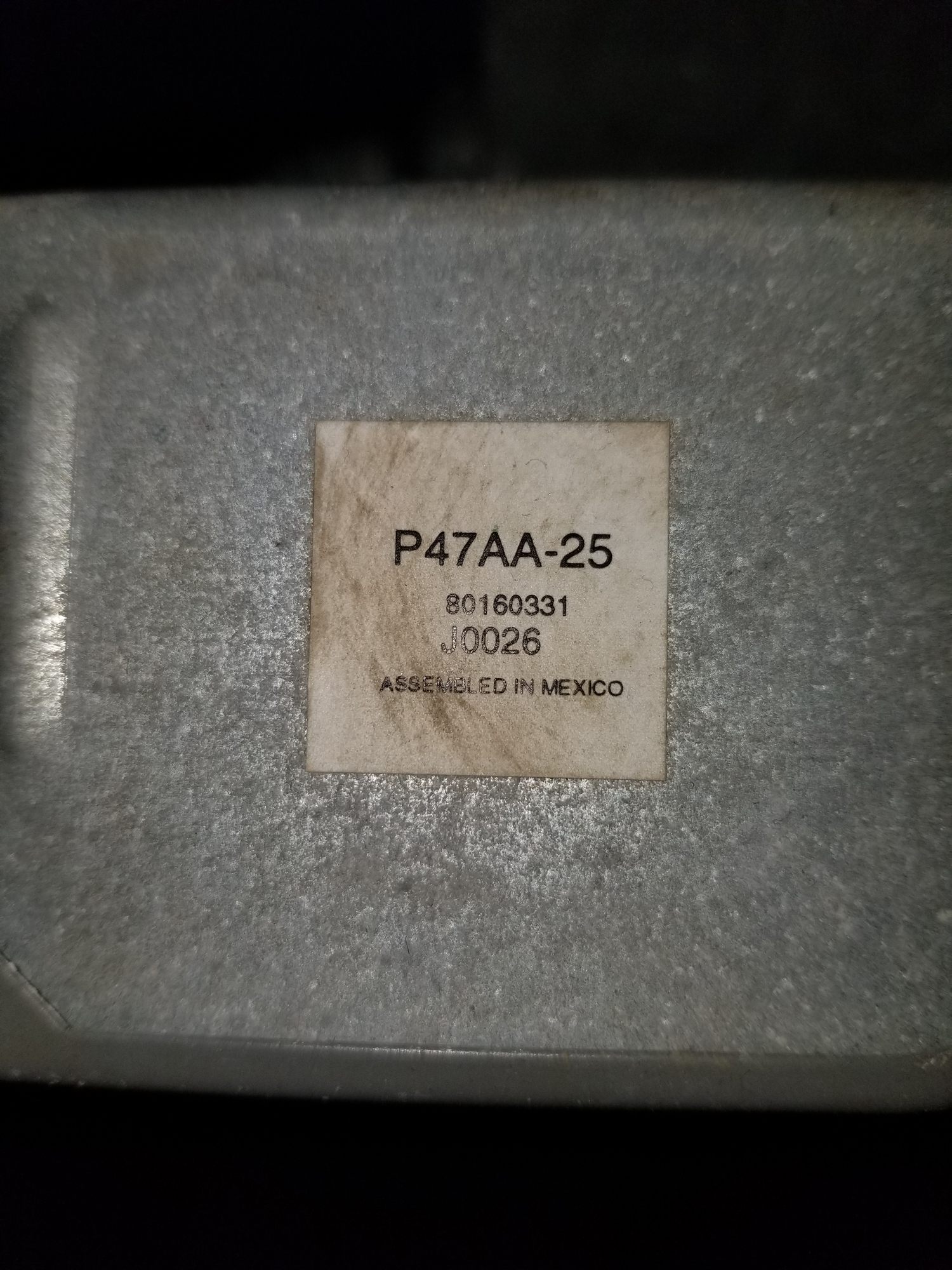 is there a way to calibrate a pressuretrol? im trying to set mine to .5 cut in, and about 1 to cut out, but its weird because when i do that, the boiler doesnt run when it calls for heat the next cycle.

i would have to come back and turn the knob until the cutout reaches to about 2 before the system to fire up again.

does the CUT OUT mean the pressure at which the boiler is running at? I installed a new 1-5 gauge and when its steaming, the pressure is about 1 - 1.5. Im having banging in my main pipes, so i figure the lower the pressure, the better.

is this because of a cheap pressuretrol? i attached a picture of mine. It works properly, its just that when i set the cut out to 1, it wont turn on until i up it to 2......

can you guys suggest a better one?
0