rocksolidsr Member Posts: 33
December 2020 in Radiant Heating
I was wondering if you could please help in determining the best method to control my radiant floor heat using the Bosch Greenstar Combi 151P.

Below is a picture of my current setup. 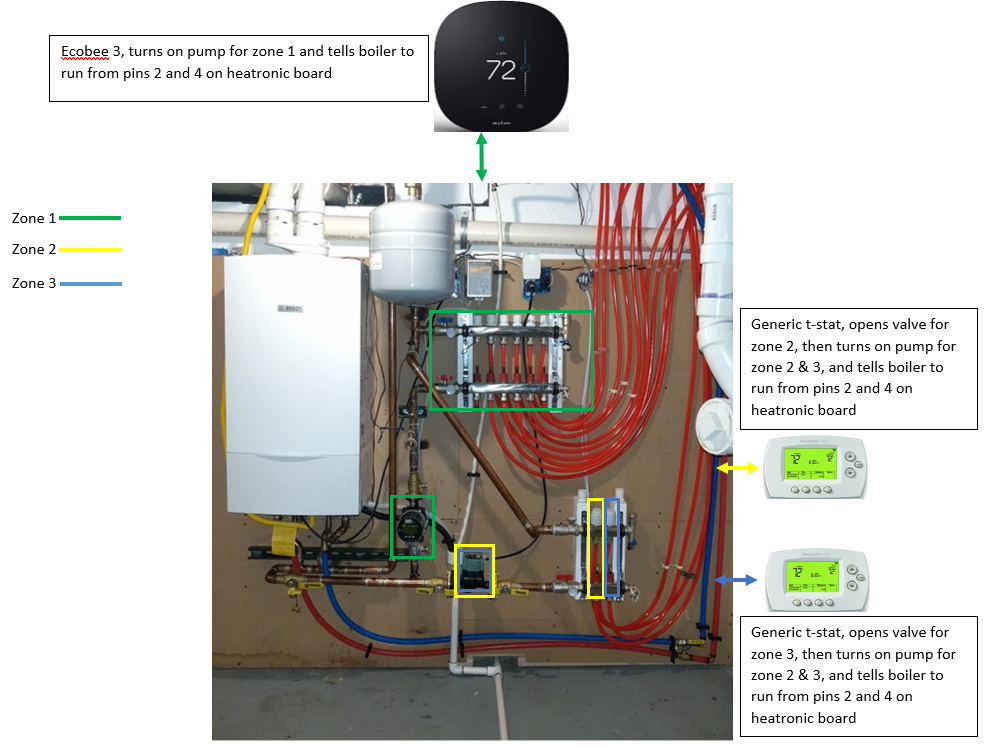 My main questions are: Thank you very much for your time,
Shane
0
«12»