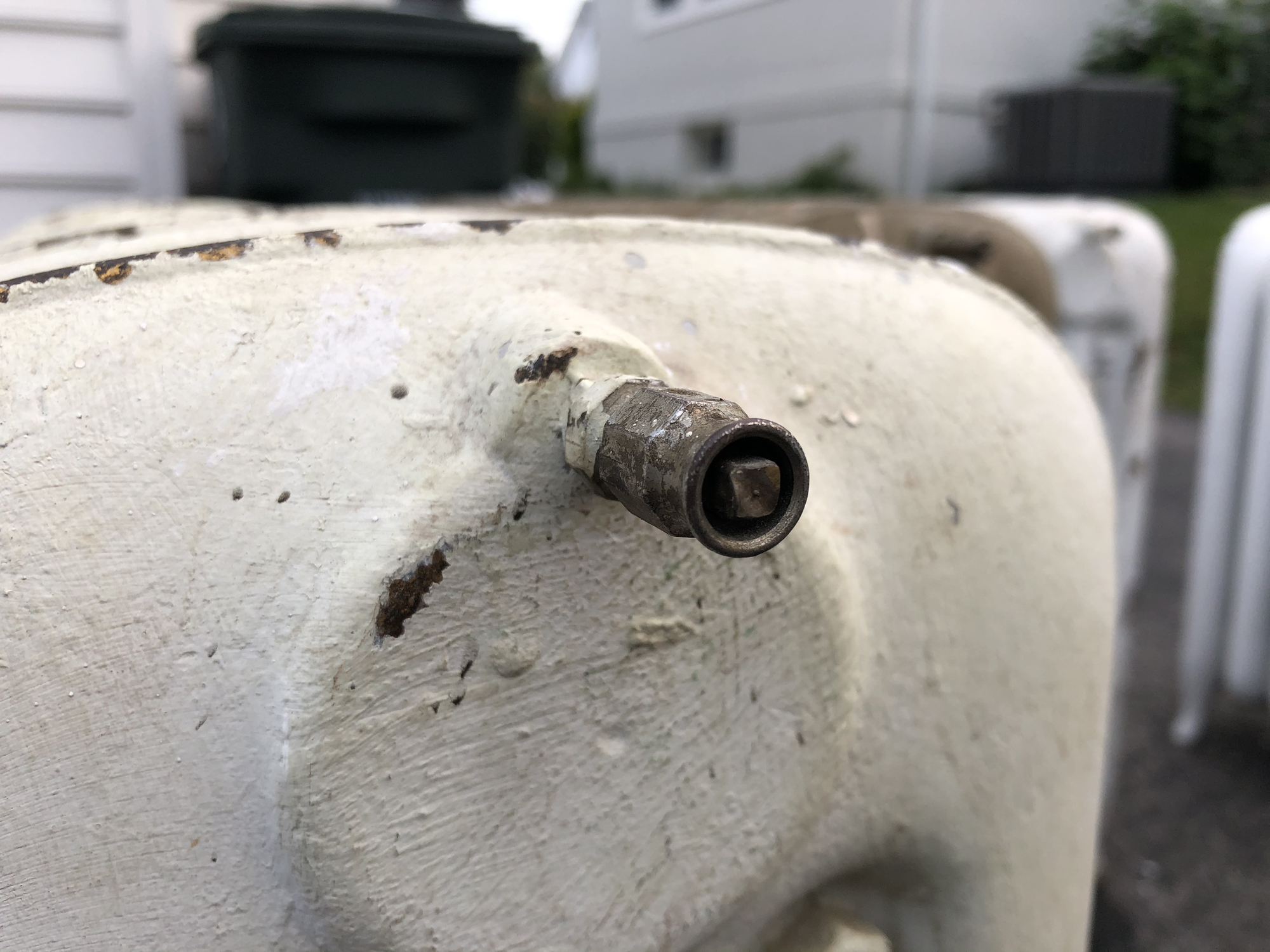 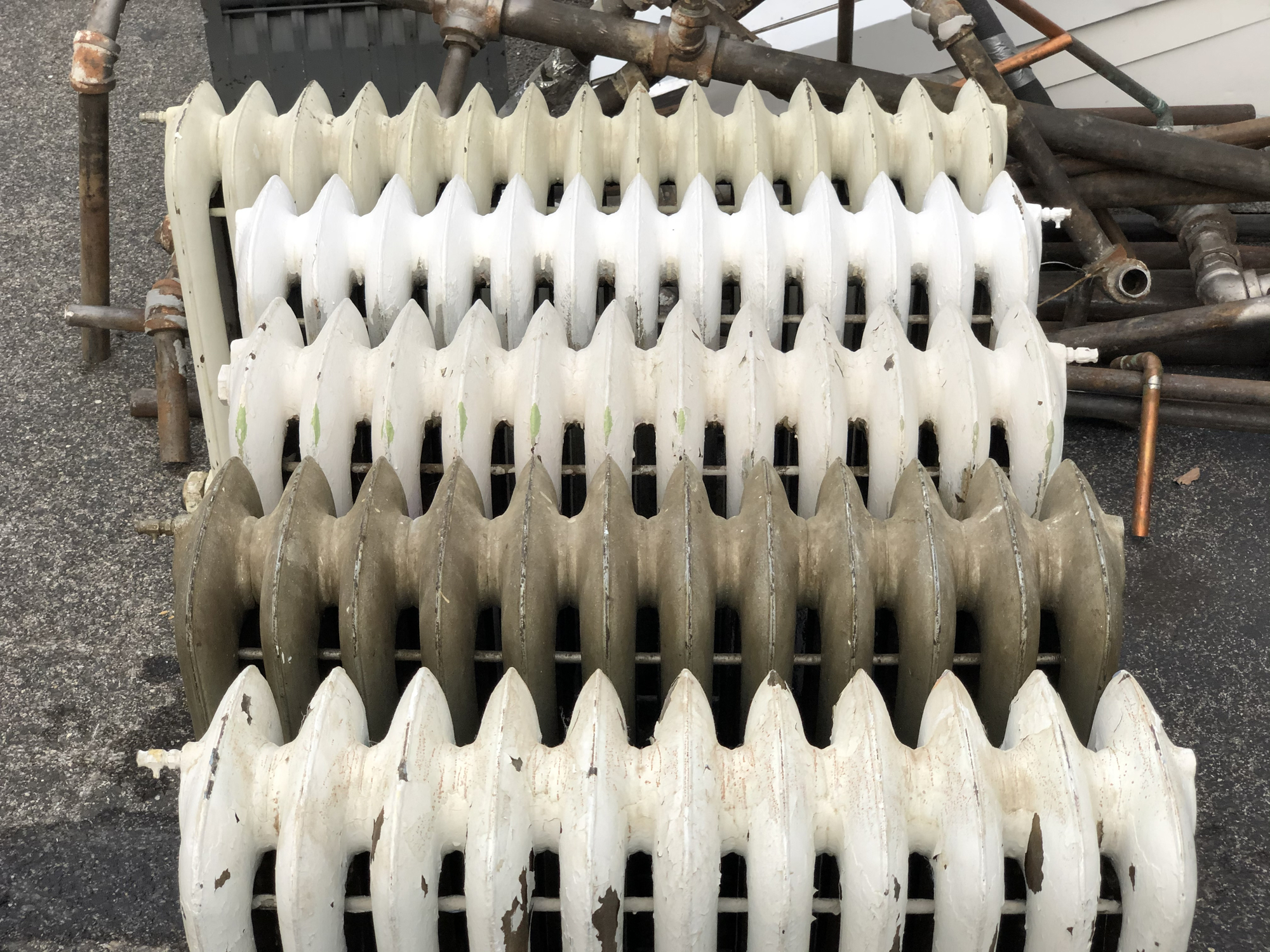 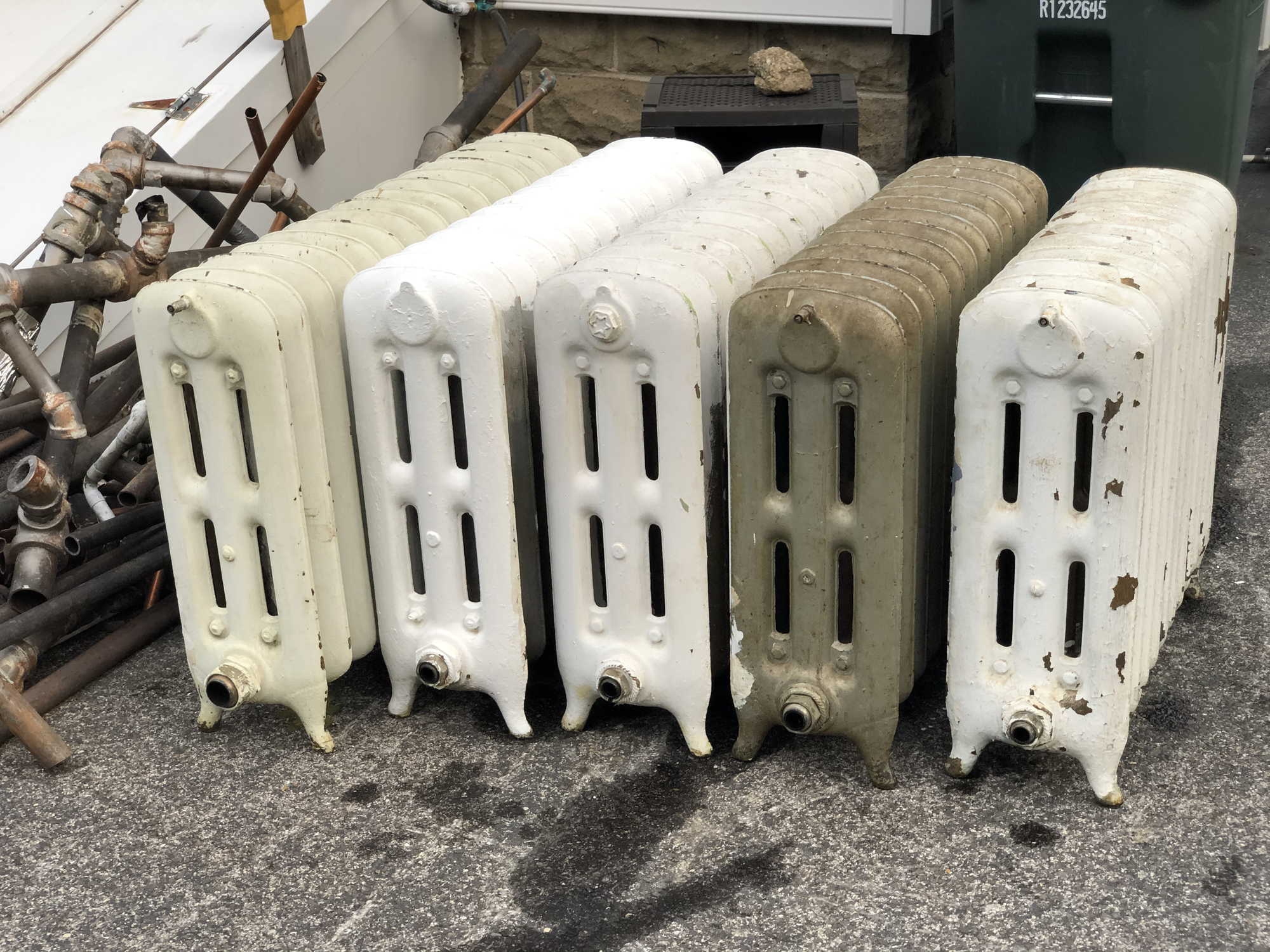 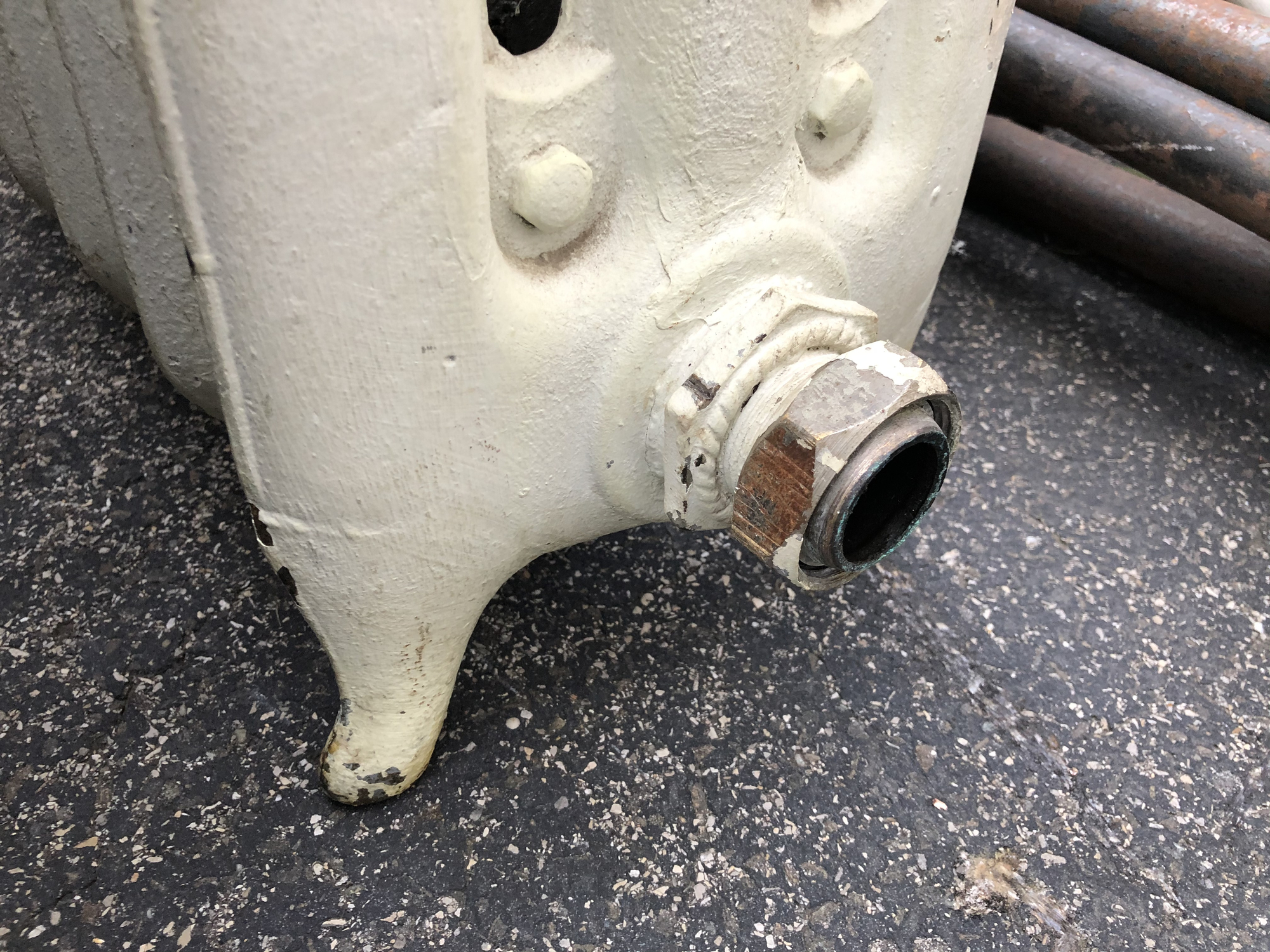 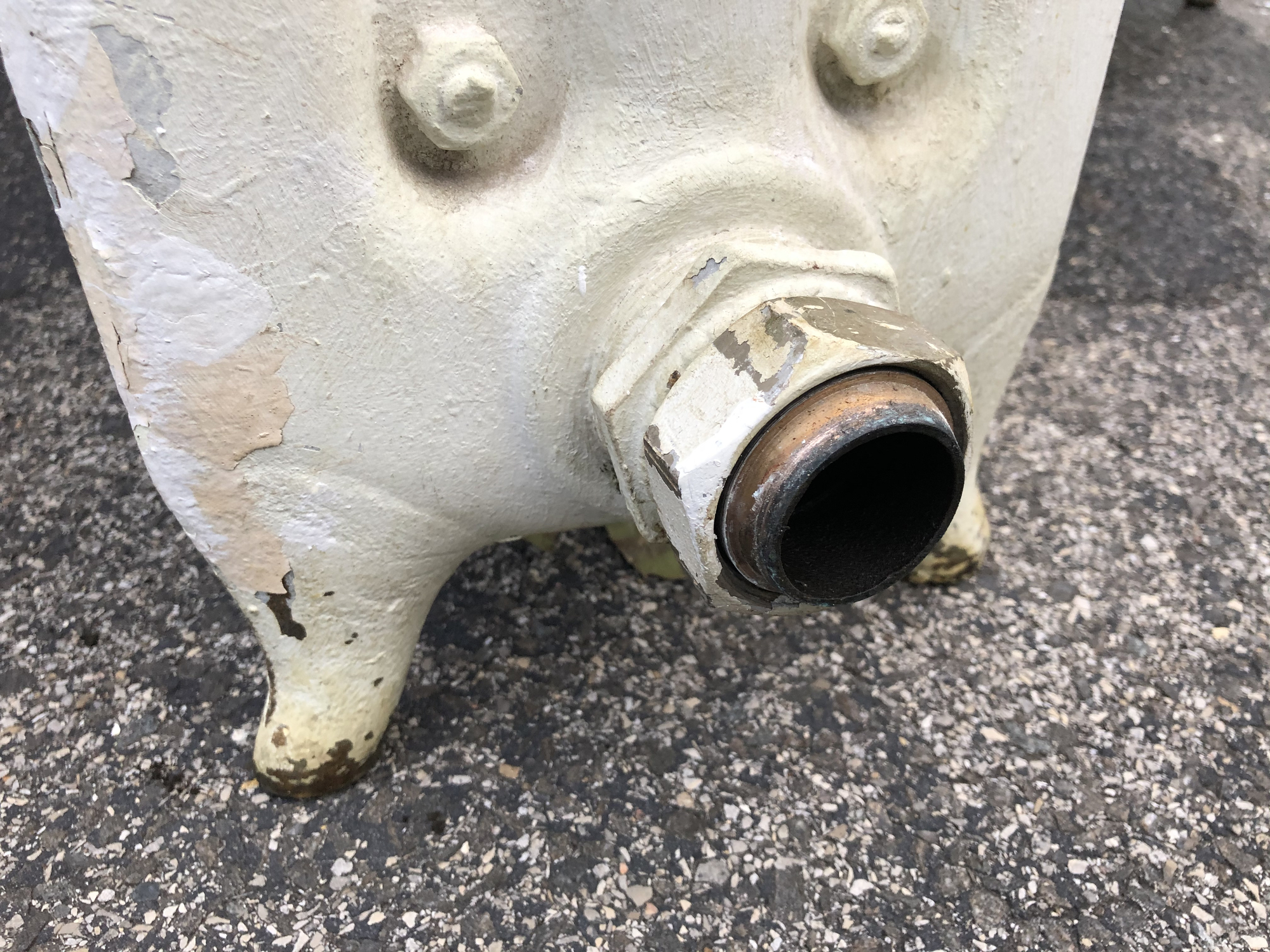 looking to ID these and then list for sale. 5 rads from 1926 home. I think they’re American Raditors? any ideas welcome! we’re in Port Chester, NY. all have been working flawlessly for decades.
0