colty31 Member Posts: 16
September 11 edited September 11 in Strictly Steam
Backstory: Bought a house 2.5 years ago (built in 1915), 1211 sq. ft. Has 2 radiators upstairs and 4 downstairs. Steam boiler, runs on oil, Location- Maine. We have had the boiler serviced each year, so 3 times in total. System appears to be working pretty well but it is OLD. We found an original manual and I believe the year made was 1977. Boiler also heats our water.

I've included some pics that hopefully shed some light on what I'm working with. Like I said system is working well (83% efficient according to our boiler guy) but I was reading the other day about how you can switch out the air vents (not sure how long these have been on, all diff ones on radiators) and I'm guessing I could upgrade the vents on the 2 main valves? (should be seen in picture)

Overall I just want to do what I can to help this old heating system in anyway I can without screwing it up. We plan on putting some covers on most of our radiators soon (have a 1 year old so needs to be done) so ideally I don't want to have to tinker with the adjustable air vents, I'd prefer a set it and forget type setup.

I can take more pics if it will help, thanks for reading. 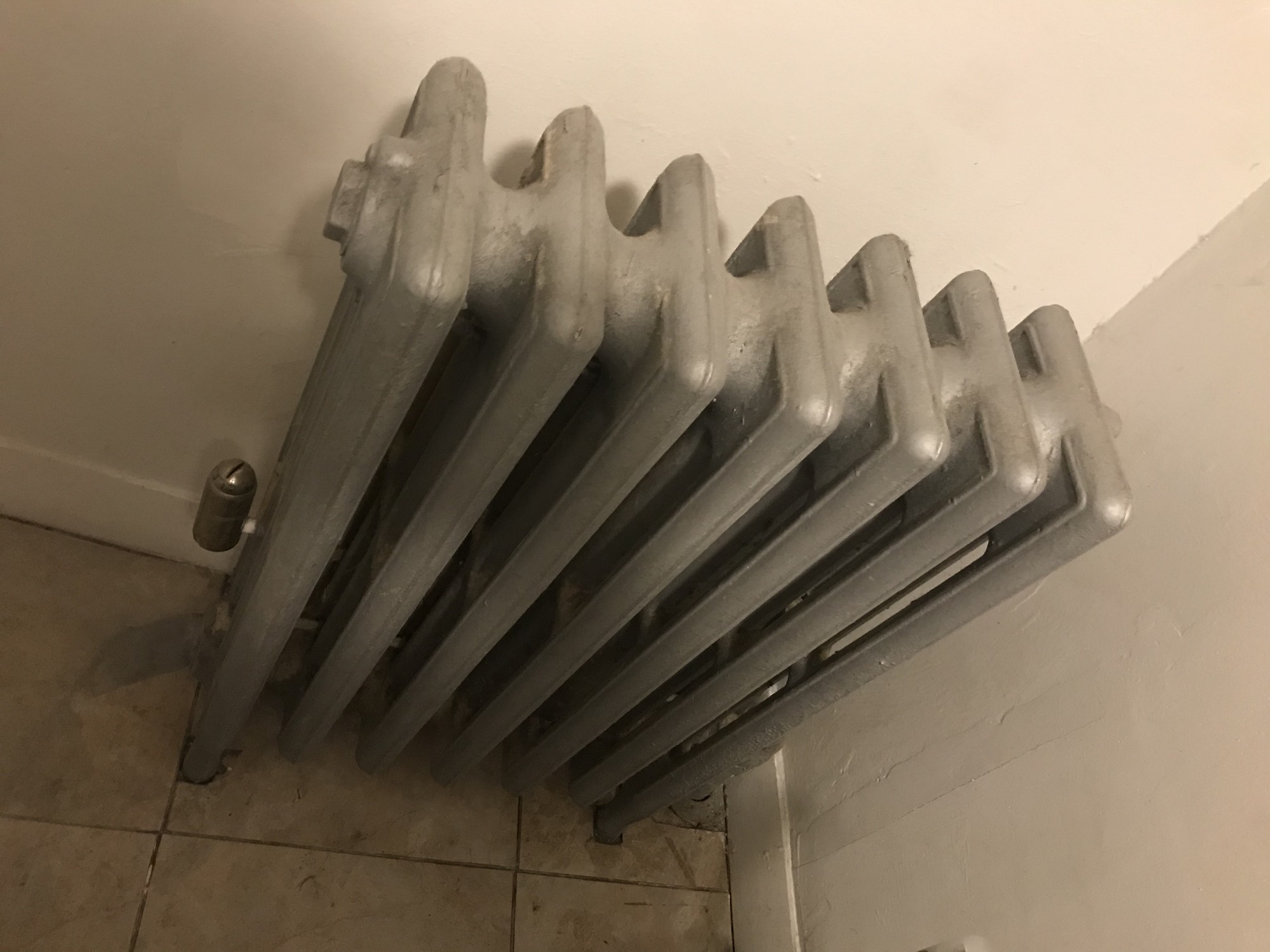 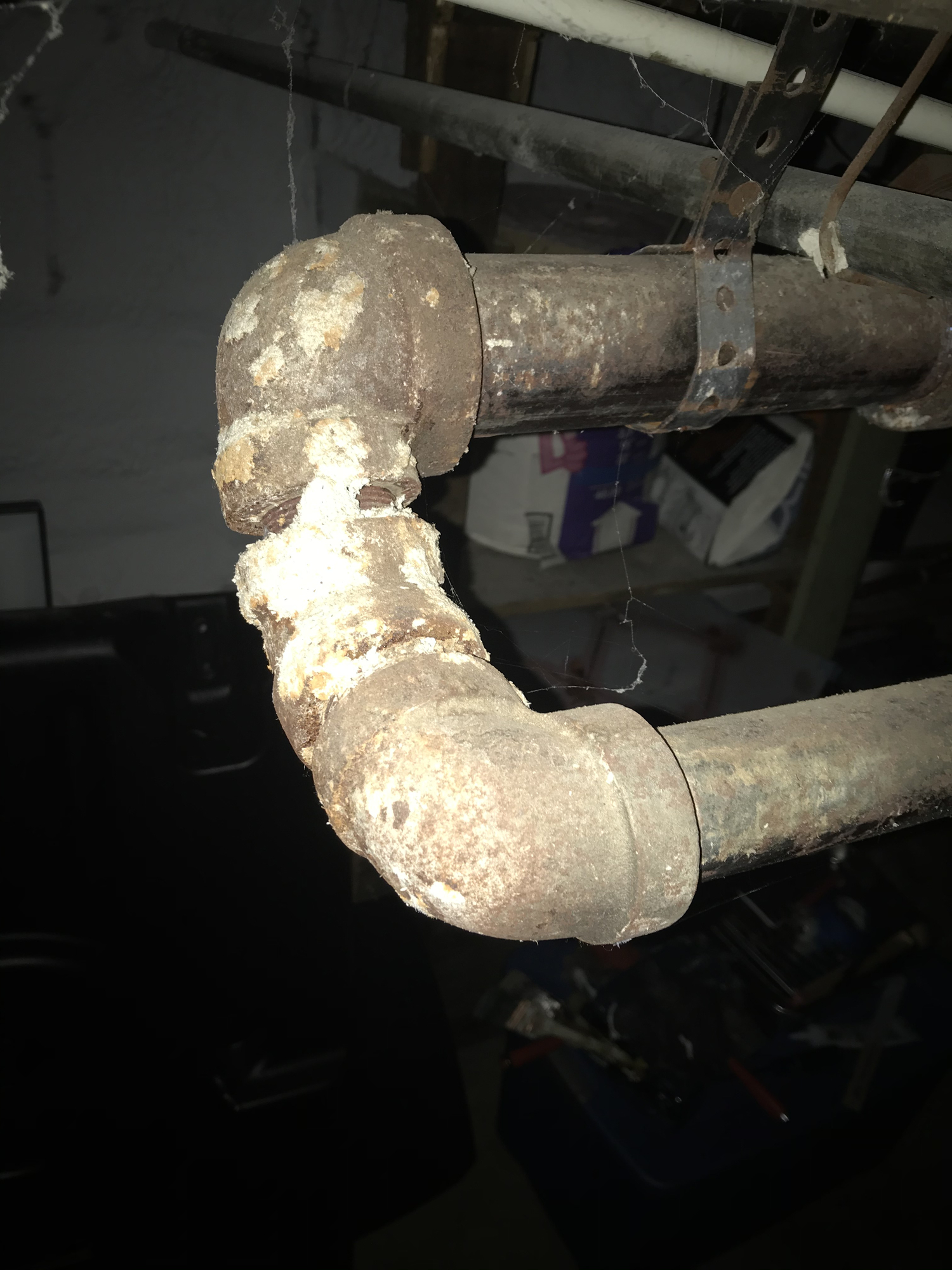 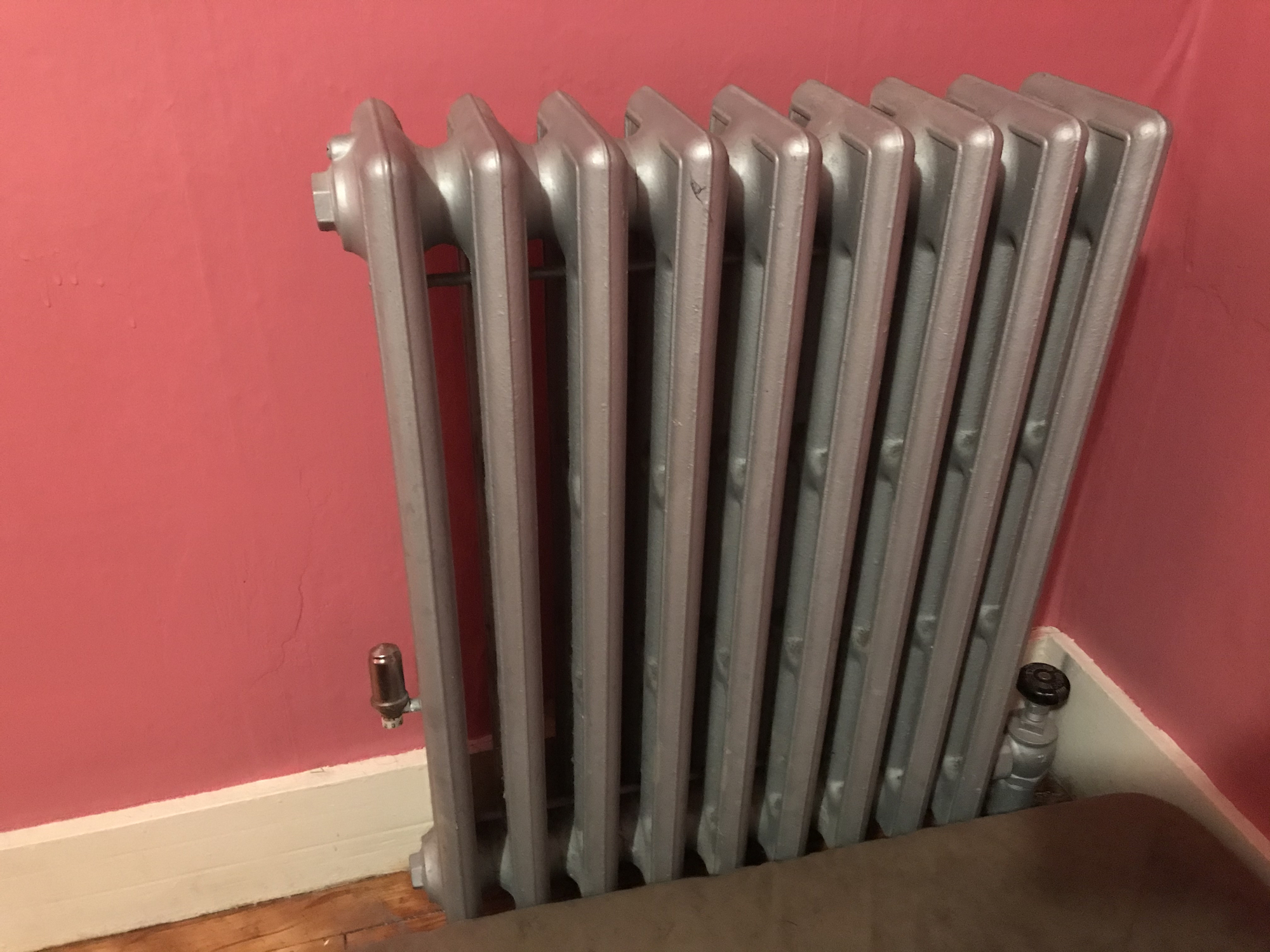 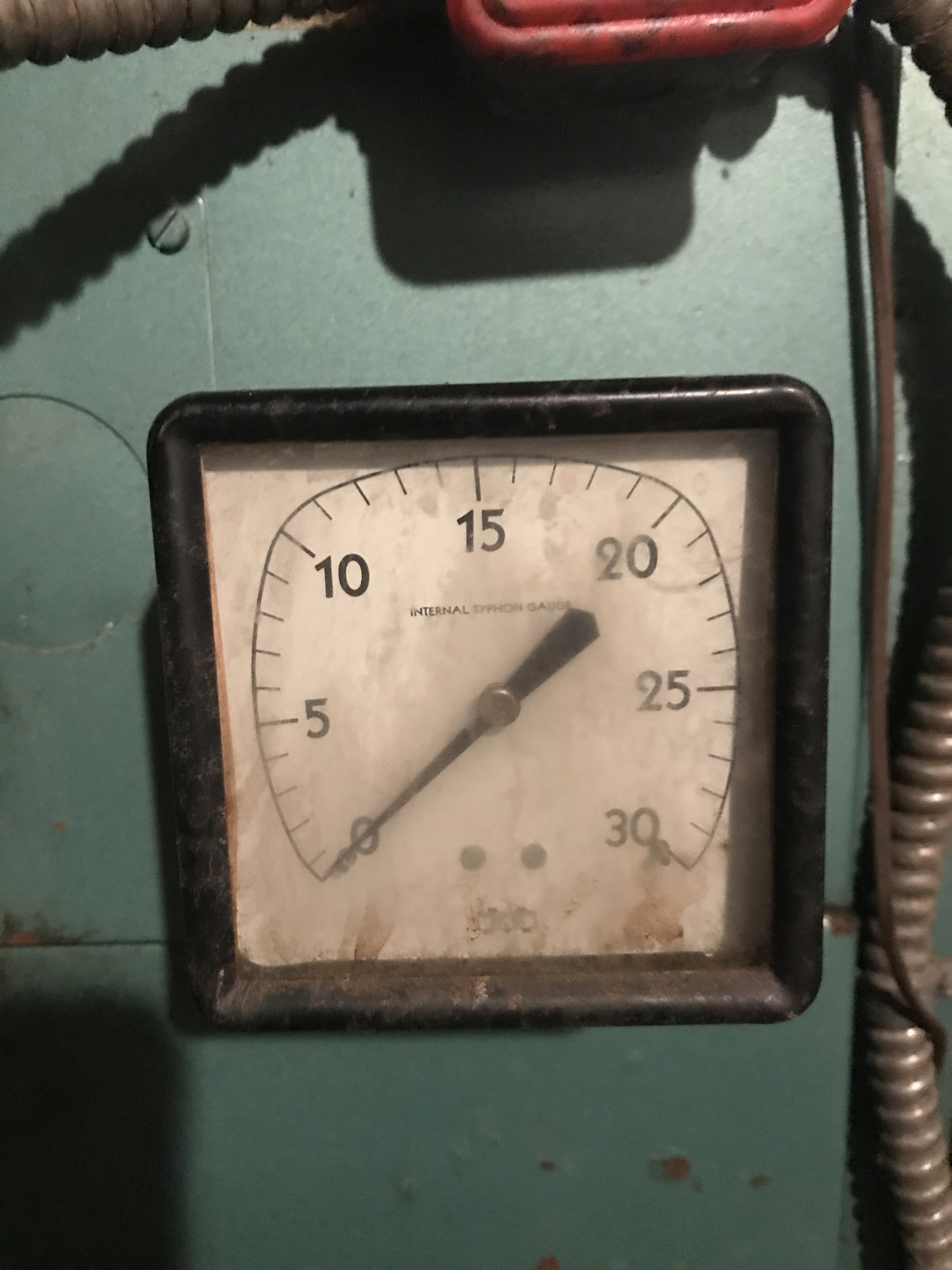 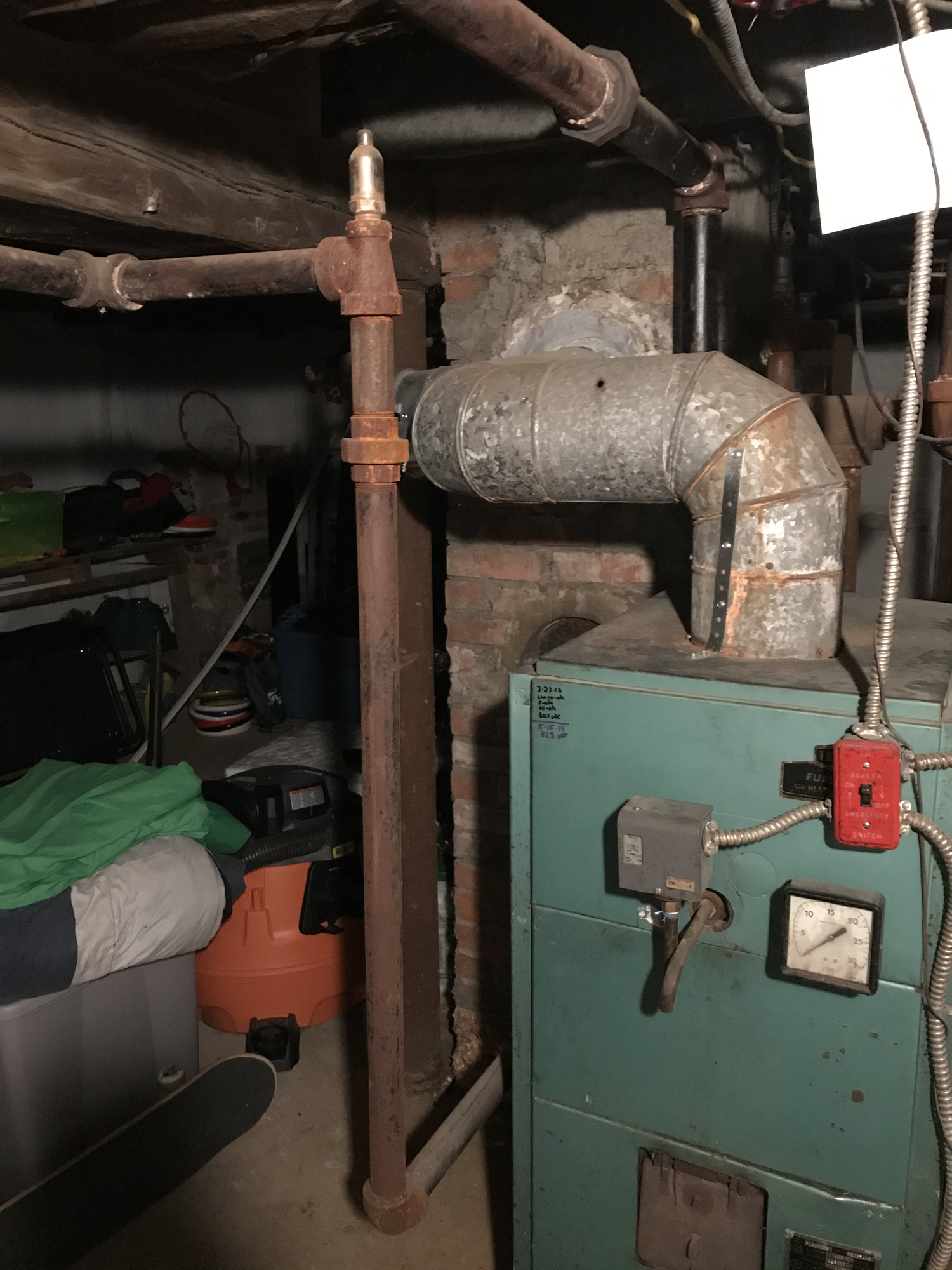 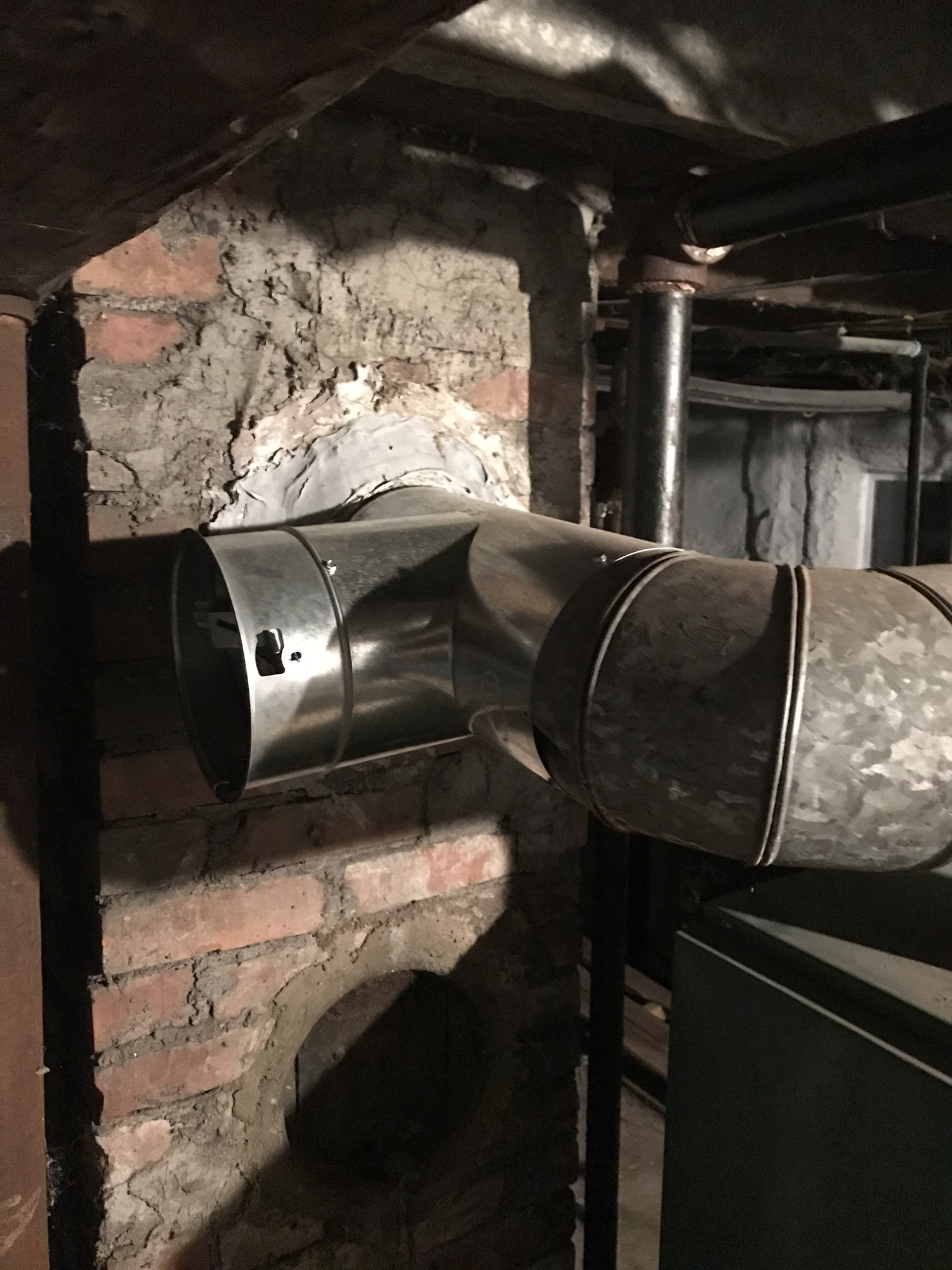 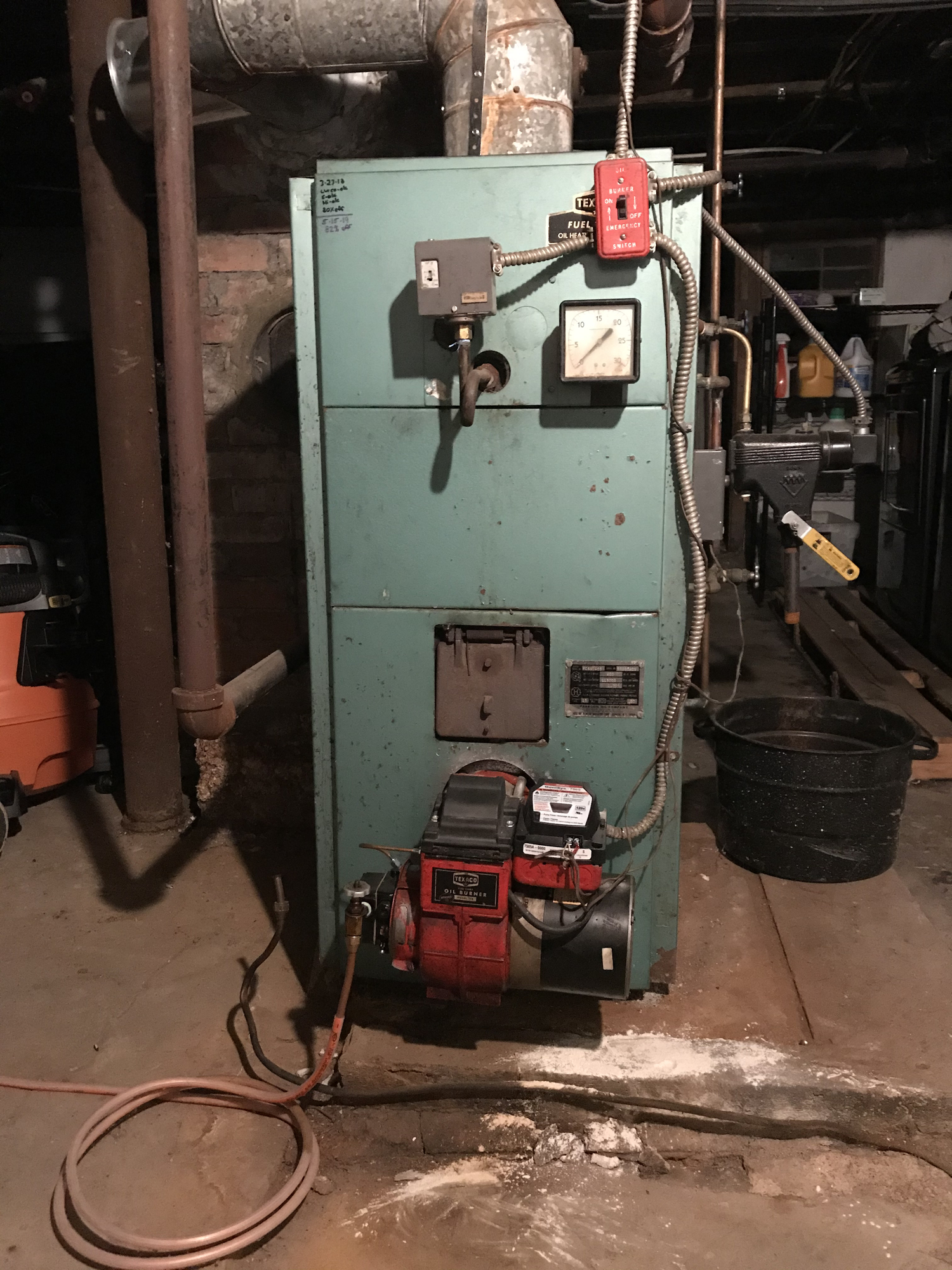 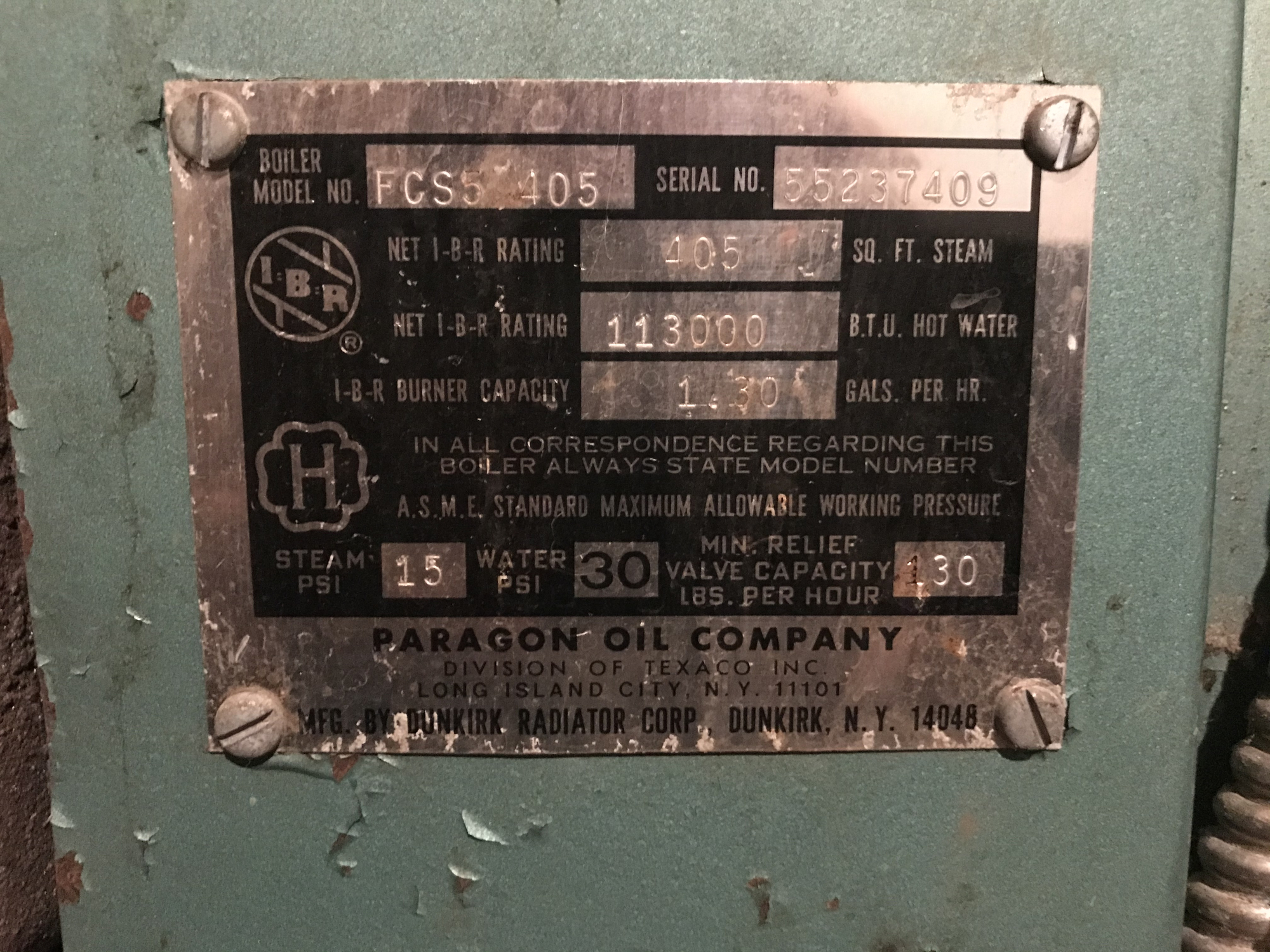 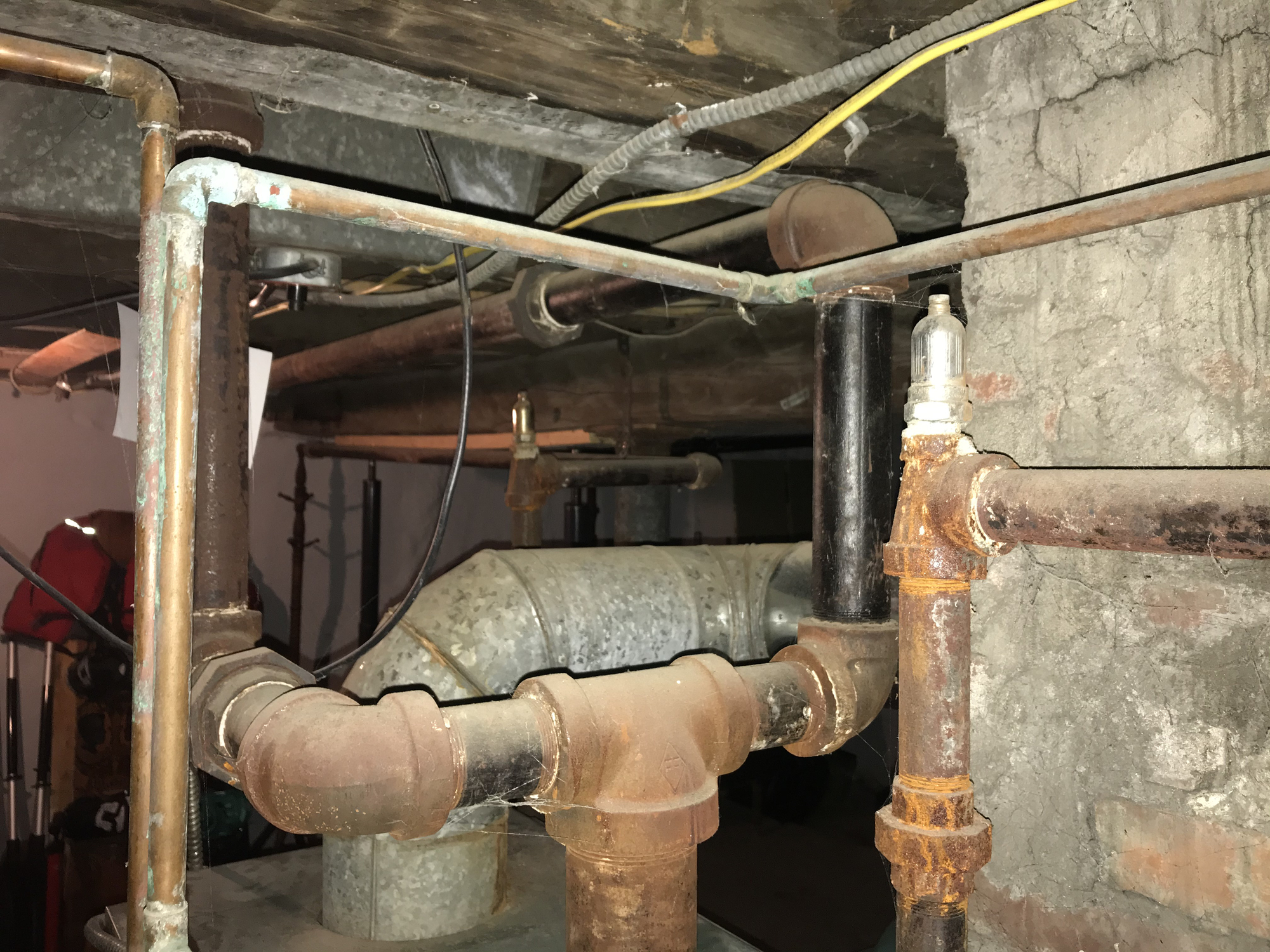 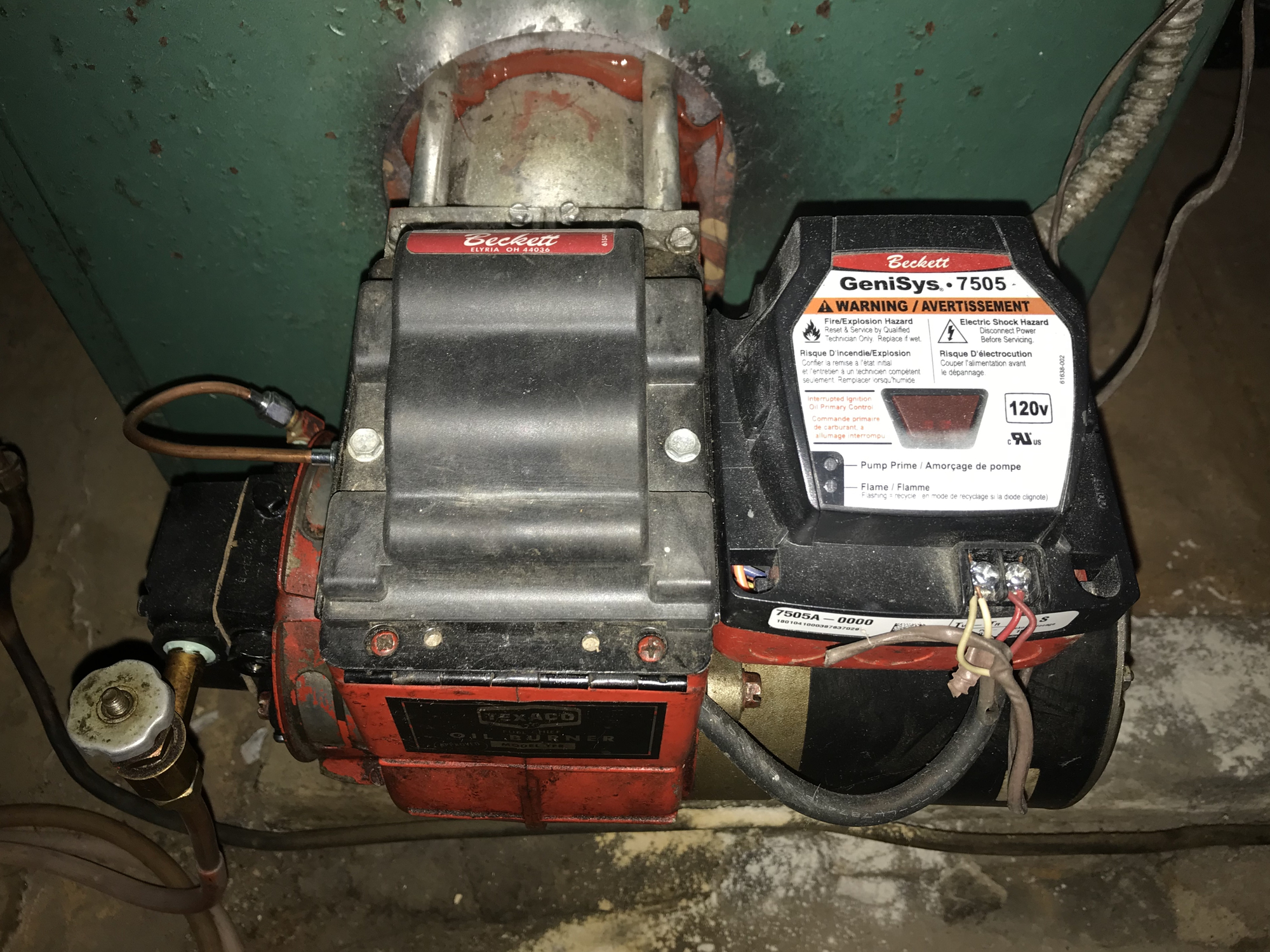 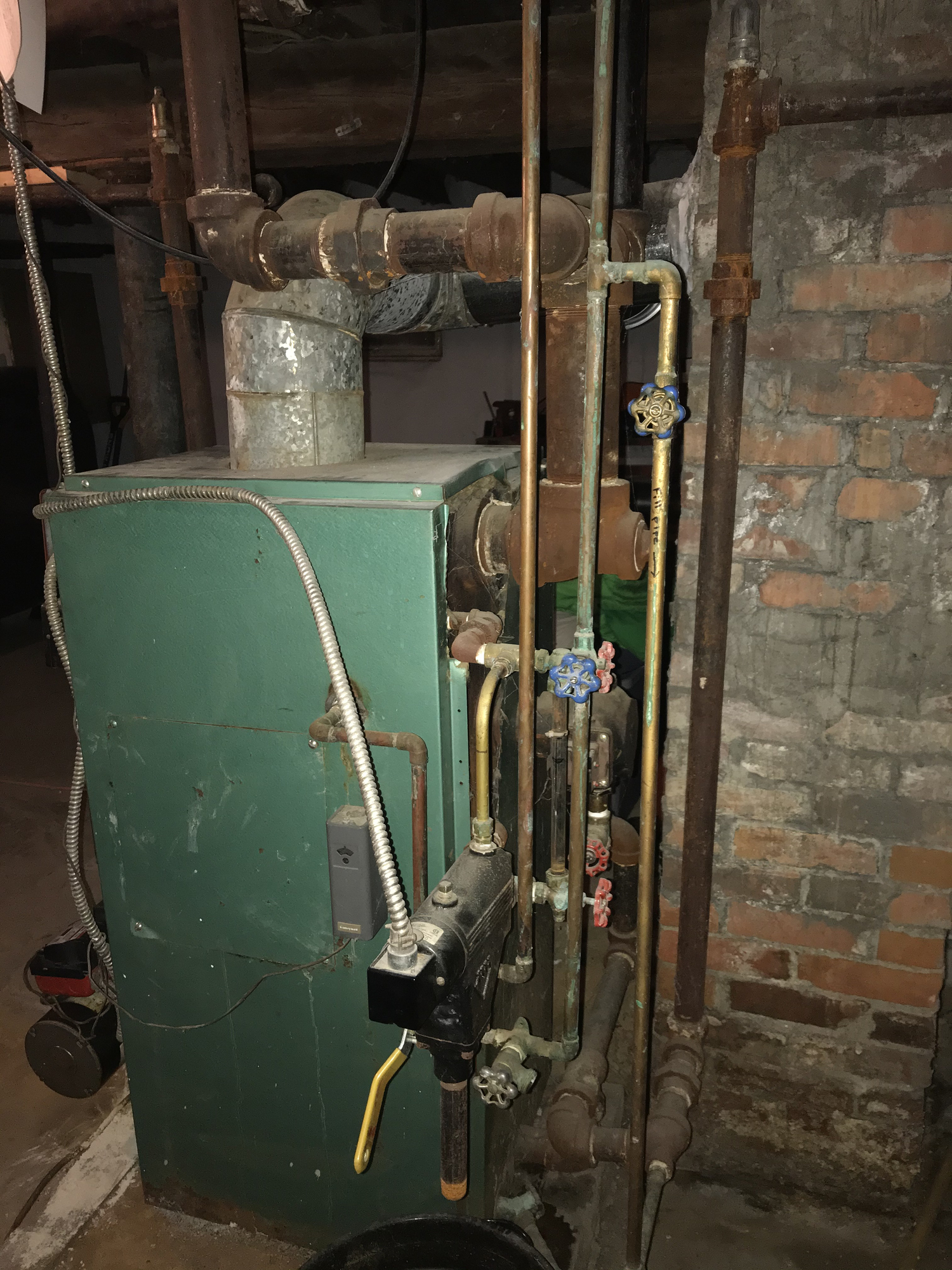