How to turn off Homart wall gas heater?

stanstv Member Posts: 6
August 2 edited August 2 in THE MAIN WALL
Hi all, I can't figure out how to turn off my wall heater. I've seen a few videos on youtube and there are instructions on the unit, but I can't find the dials to turn off pilot light and gas. I also can't seem to find an instructions manual for this specific unit. 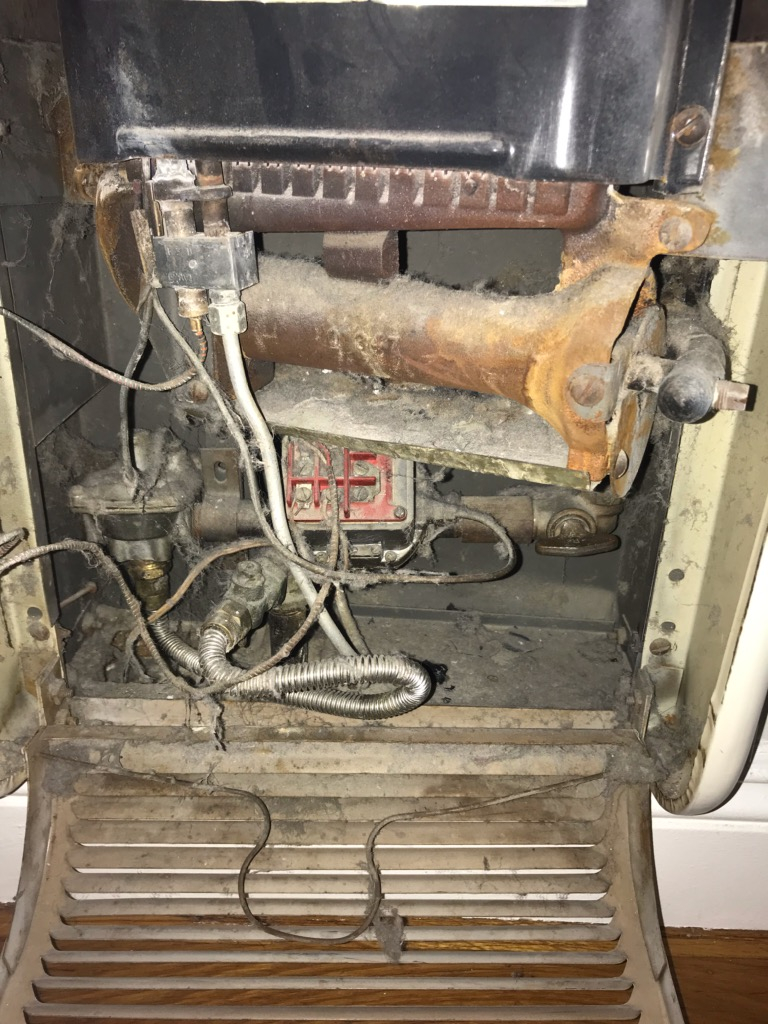