I got an email from the Customer Service Manager at a well-known boiler manufacturer whose name I will keep to myself. His email made me think of the laws of physics and how they sometimes hide behind our fears. It also made me think of job politics and how telling the truth is always a good thing, even though it might hurt your business. 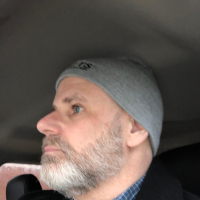