Where and how to add Steam Clean to my boiler

Breez Member Posts: 8
April 2020 in Strictly Steam
Hi, I am having a problem where my boiler is not recycling the water back to my boiler fast enough. It causes the automatic water feeder to kick on and add unnecessary water to the boiler and not to mention about a quart of water coming from the valve in one of my radiators. I did replace the Gorton #D valve on that radiator. The glass tube will be totally filled up and I have to drain it to bring it back to the middle. I really need to add Steam Clean to the system to try to help and not sure how to add it. Is the place to add to, the black pipe cap or take apart the safety release valve and add in there? The boiler is a Crown. Thanks 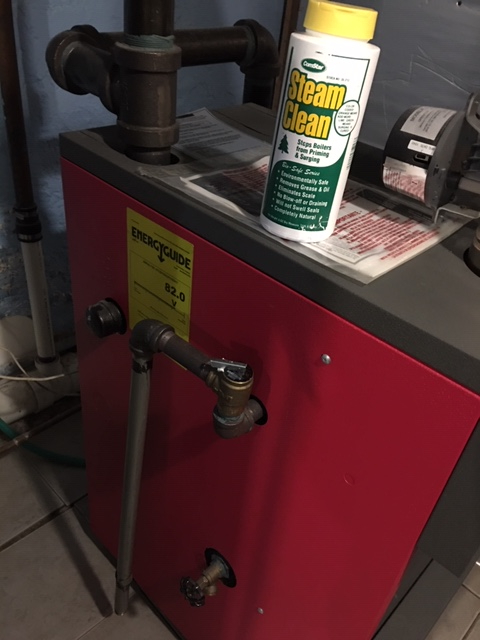