Radiator noise? Here's what some smart guy says about it in Martha Stewart Living. 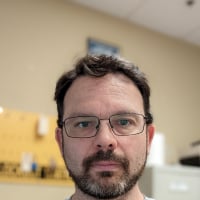