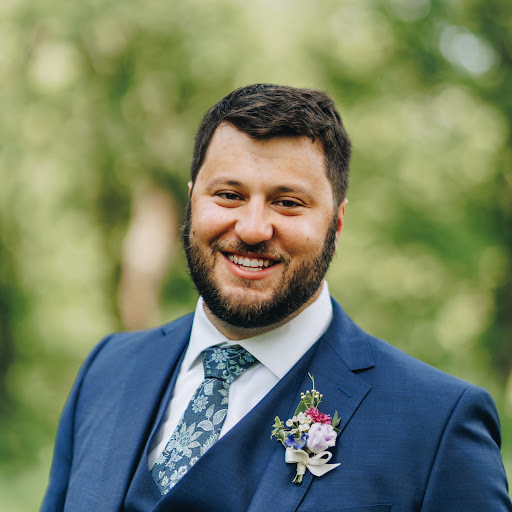 nescio16 Member Posts: 3
February 2020 edited February 2020 in Strictly Steam
I know you all have heard this question probably a thousand times, so apologies for the repeat. I just purchased a home with steam heat and am trying to figure out if the system is worth saving. I was hoping to make some improvements to the system over time to show myself that it is as awesome as they say, but I am having trouble getting past this piping.

I'm comparing whats in our basement to all the folks on this site and I'm wondering if it's as bad as I think it is?

Boiler is a Utica PEG-E series, 112MBH, but this piping appears, to my totally book-experience-only eyes, to be all wrong. We get some banging during operation and the boiler surges pretty bad while starting up, but it appears to float in the 2-3 inch below water line range once everything is good and hot. I feel that it is absurdly expensive to run, but this is the first 2 floor house that I have paid to heat. It has 2 ~2" mains, one of them splits into 2 branches. Each branch (3 total) has a condensation return line that is at ceiling height and pitches back to the boiler. There are 3 main vents at the end of each condensate return line near the boiler.

My crazy questions:
1) Is this hurting the efficiency of our system enough where it'd be worth it for me to hire someone to fix it? Is this in the realm of something that a DIYer with some wrenching experience and a lot of patience could tackle?
2) Is it normal to not insulate these pipes? A lot of pics online show these uninsulated, but those pics are also just after installation and those pipes are also steel.
3) The boiler manual says that a skim port should be included as part of one of the elbows for the risers, but I am not seeing one - does that mean this boiler has never been skimmed?
4) Is the expansion and contraction of this copper contraption damaging the boiler?
5) Am I being too much of a stickler for the spec? It seems like this would be a cause for the banging and result in a lot of extra condensate in the system?

There's a bunch of other stuff that I would like to address around vents, but this area is daunting for me. Is it a waste to invest in new vents if hammering and wetness is going to destroy them? I have done some light pipe threading in past jobs as a shop gopher, but never in the steam heat world.