rhodebump Member Posts: 118
January 15 in Strictly Steam
Hi everyone,
This is a larger 2-pipe vacuum system.

I have added 2 Big Mouths (now have 2 Big Mouths, 2 Gorton #2, and replaced all the cross over traps that I could find. I also replaced 9 traps on the ground floor.

No improvement yet. Temps are 73 on one side of the building, and 60 on the other side.

Here is a heat picture of one of the problem rads (below). 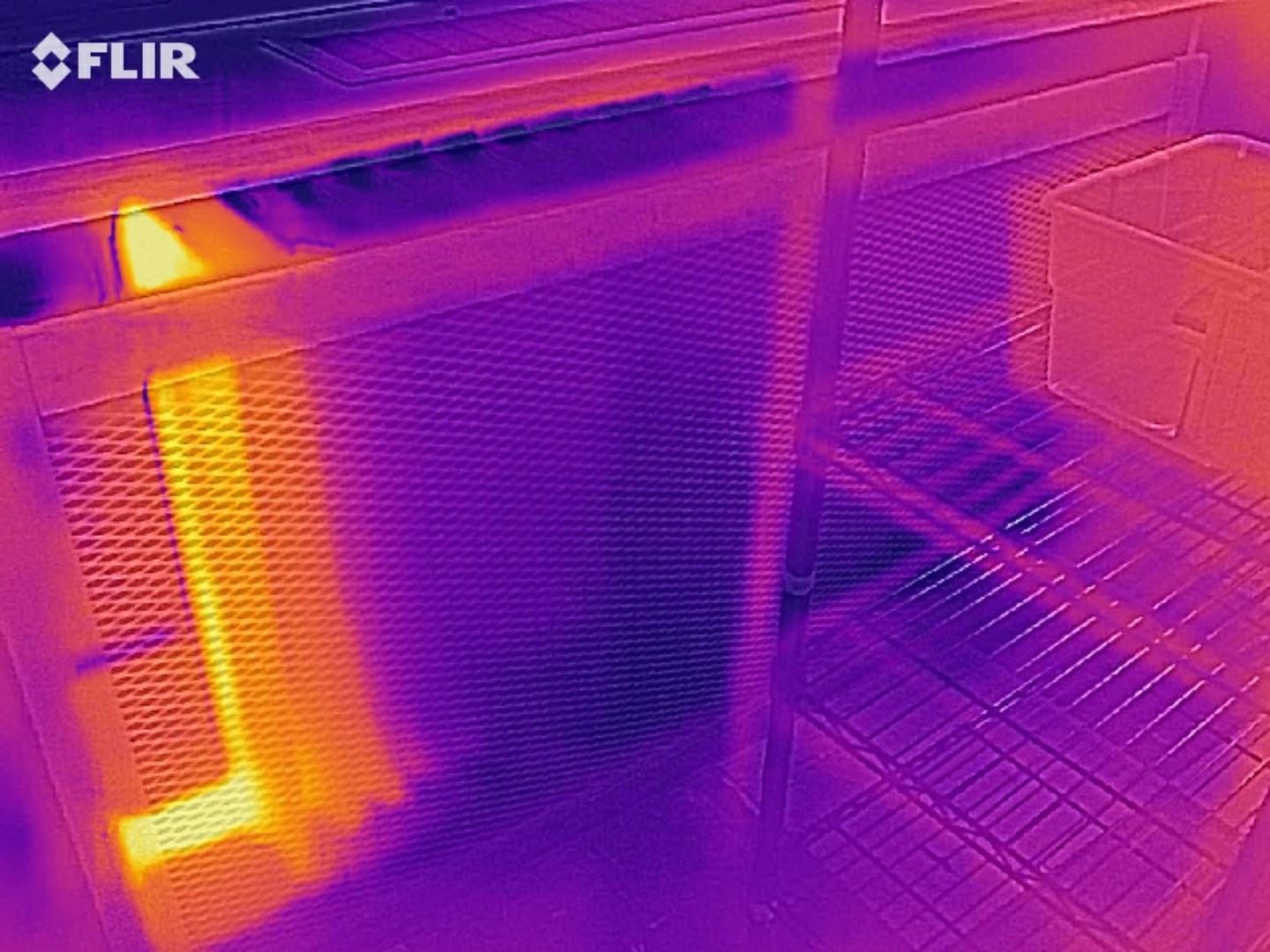 Looking for more ideas. Any recommendations for someone near Pittsburgh?