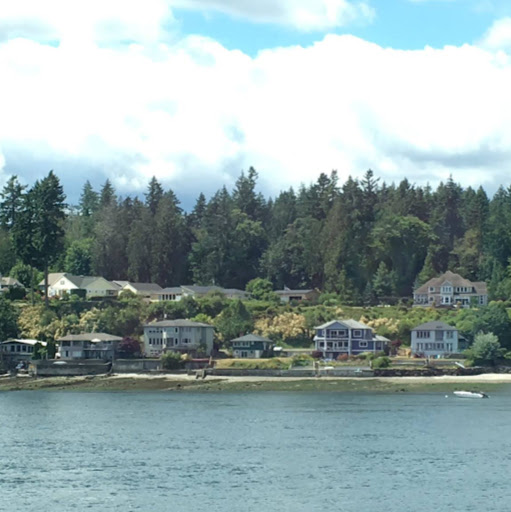 unconventional Member Posts: 1
December 2019 in Biomass
I am a new heat engineering student. My questions are:

1) In a fire-tube boiler, why copper is not used for furnace body and smoke pipes inside the boiler? Copper is x15 time more thermal conductive.