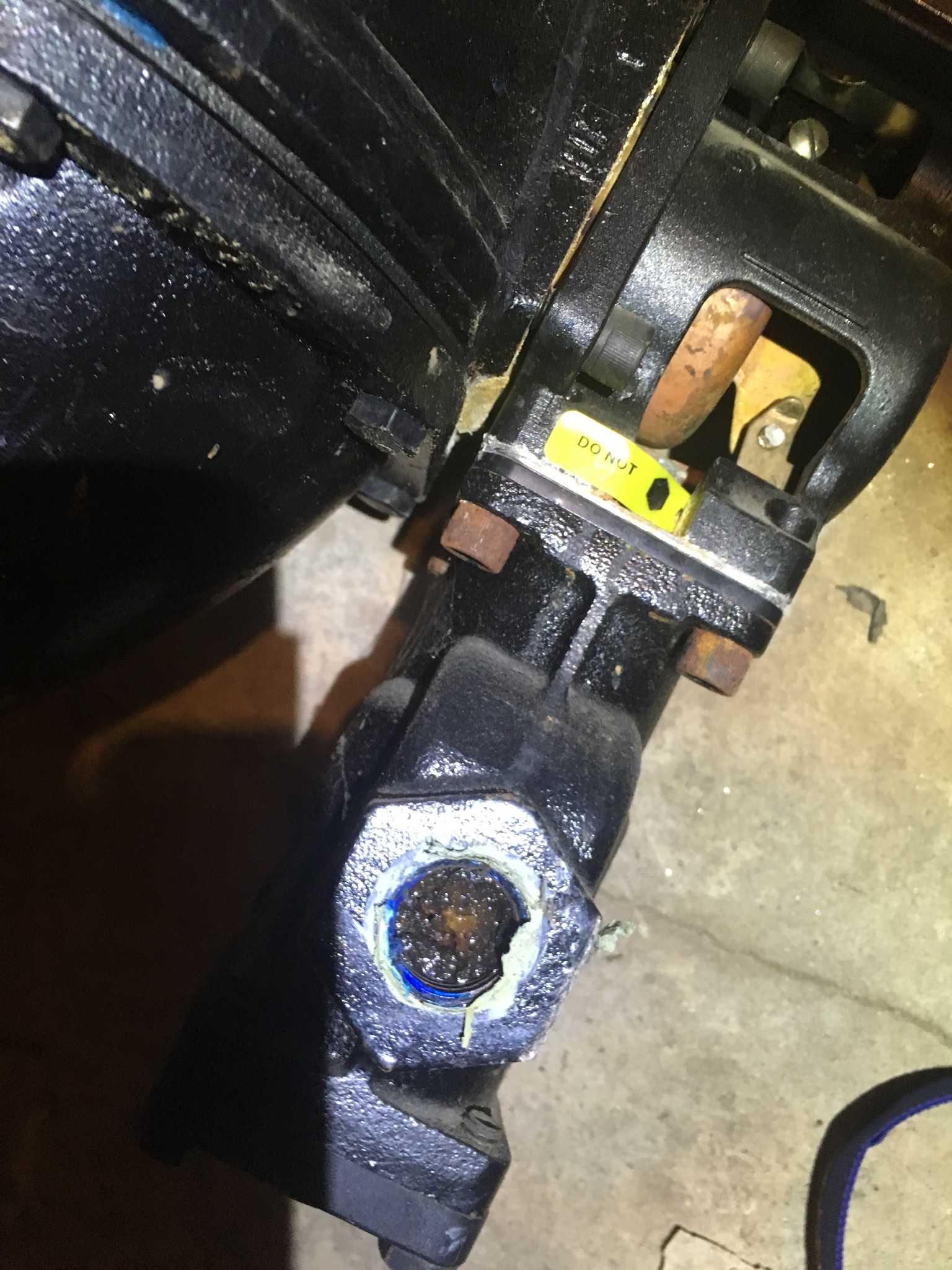 Four years old changed it to be safe
0