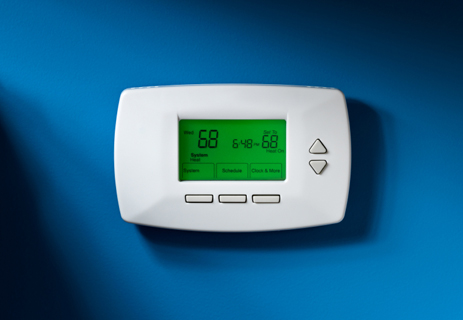 Thermostats often end up in odd places and here are some of the wackiest spots we've seen so far.