This forum was very helpful as I tried to learn the system in our house last winter, which was our first winter in our 1925 house with steam heat. Though we were able to stay warm there are some problems I'd like to diagnose and correct sooner than later as we prepare for next winter.

We had significant water loss, particularly when cold. There is no automatic feed, and on the coldest days of the year I had to refill the water every day or so, and on more normal days it was every few days. I found it to be much worse when I tried to set the system to be a bit cooler during the day and overnight, and warmer in the morning and evening.

I'm thinking our pressuretrol might be broken and may request it to be replaced in addition to our regular annual servicing, but am looking for second opinions about other potential problems that could cause our issues:

1. Aforementioned water loss
2. The system only ever shuts off when it reaches the thermostat temperature, even if that takes 45-60 minutes. It never shut off because it hit the pressure cut-off on the pressuretrol.
3. Once all of the radiators heat and when the air vents should be closed, there is hissing and occasionally a little water spitting from multiple radiators. I've replaced the vents on most of the radiators with new gortons but it keeps happening.
4. I think most of the water loss is from shut-off valves leaking. Midway through winter I realized one shut-off valve was leaking, especially when I would raise the temperature on the thermostat and the system was on for a longer period. It was replaced and doesnt seem to leak now, but through the winter I realized at least 3 others would leak once the system had been on for 30-40 minutes at a time.
5. The pressure gauge would start off at 0 psi and stay near there when some of the radiators were still heating, but once all are hot it rises steadily to (I believe) 2-2.5 psi. 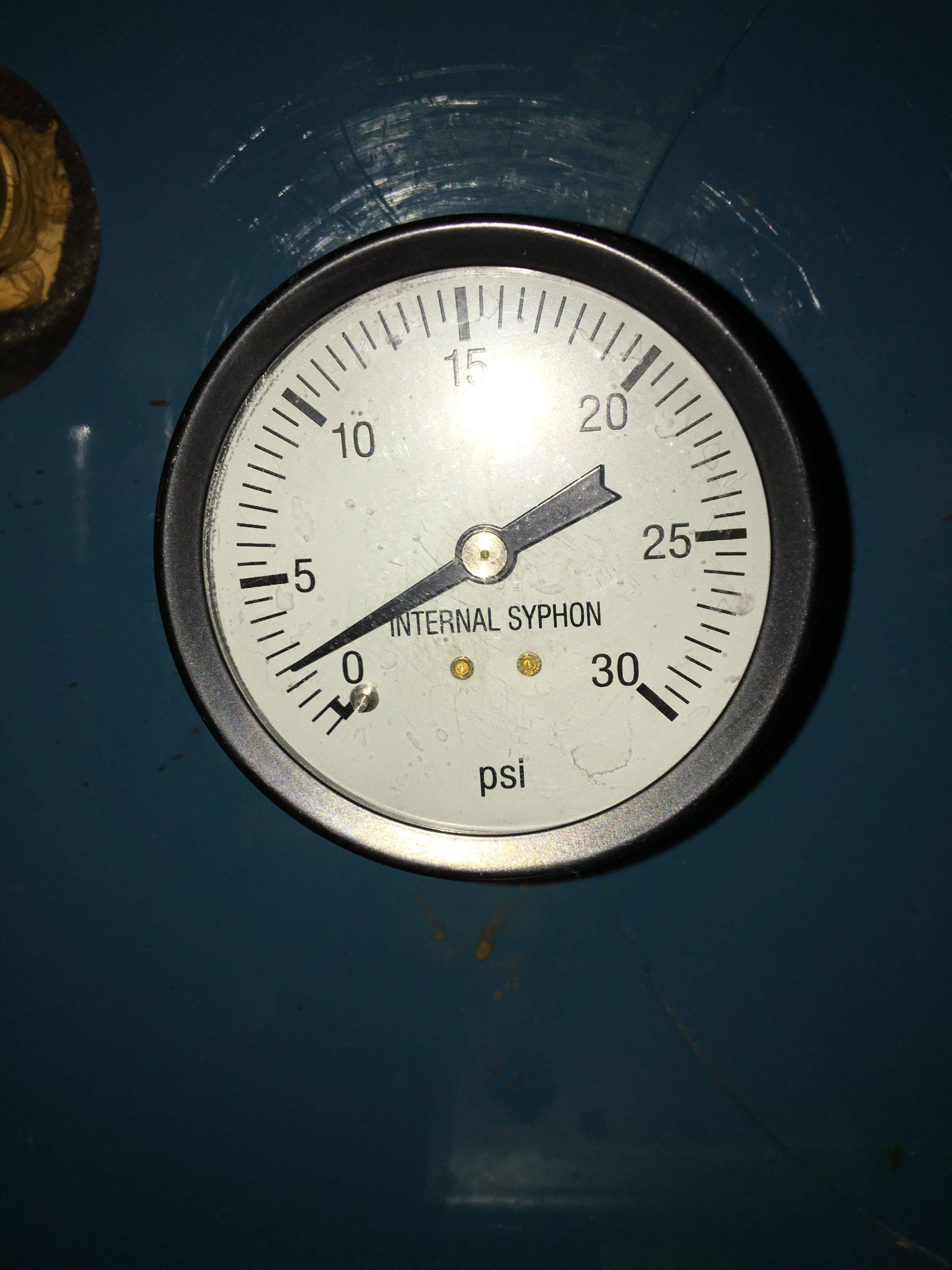 6. Pressuretrol pigtail was checked by technician midway through winter who thought that might be the issue, but it was clear. He also adjusted the pressuretrol down to where it is now: Main - 1 psi, Diff (subtractive) - 0.5 psi (though it wasn't much higher before this) 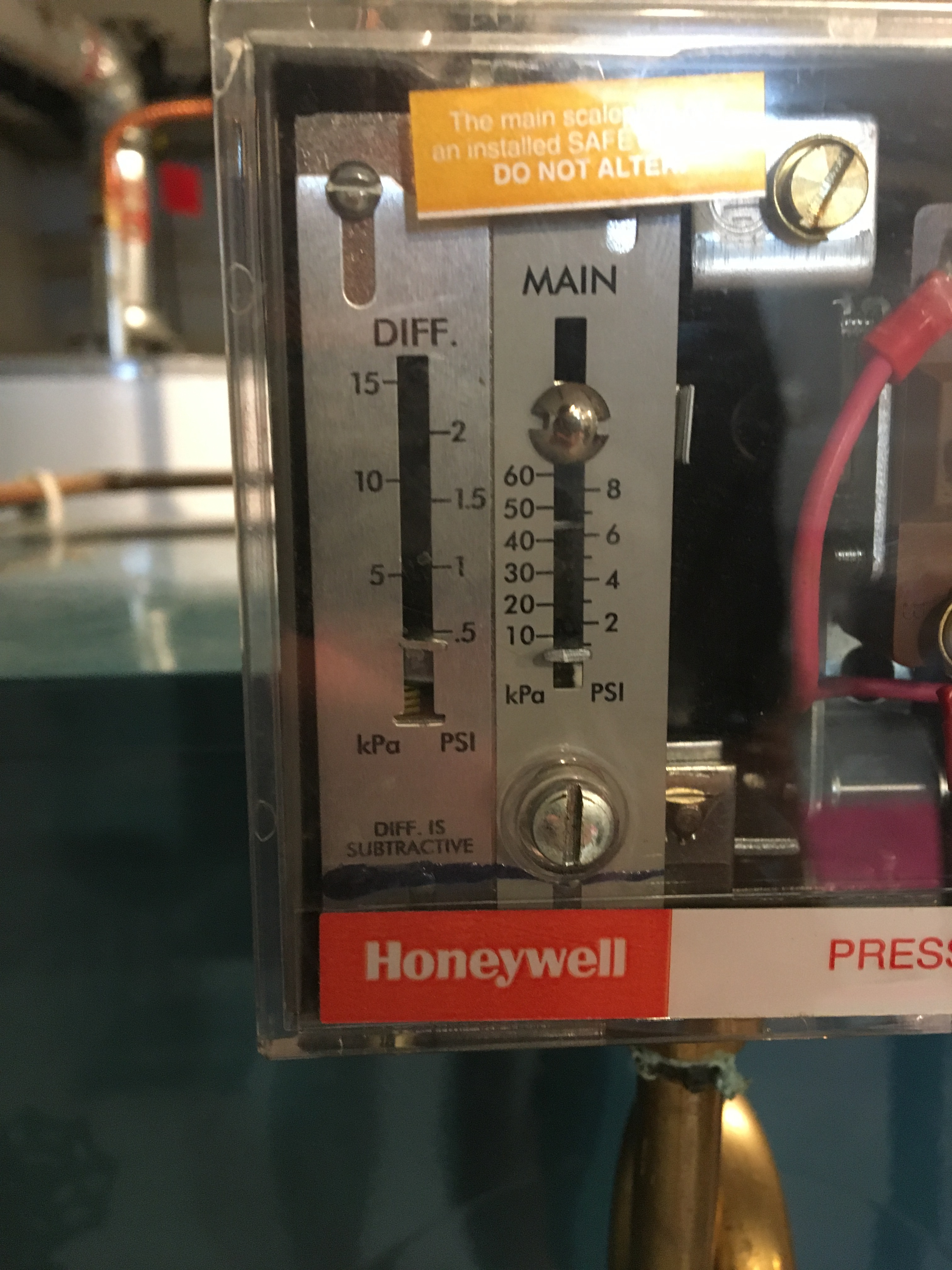