Help Diagnosing Several Radiators that are not Heating

I am having problems with several of my radiators, and I am hoping that someone can help me determine an orderly process for figuring out what is wrong. The convectors and the cast iron radiators worked without problems in 2005. As mentioned above, the fin tube units were put in around 2011; it is unclear whether the ones that are not working now ever worked when they were installed.

1. The radiators on one side of the house:

2. Two of the three convector radiators in the living room:

Two of the three convectors in the living room are not heating. My recollection is that water comes out of one of them when I bleed it, but it does not get warm.

3. The radiators in the upstairs den, over the garage:

There are fin tube units in the upstairs den. The room is above the garage. Water comes out when I bleed the radiators, but the fin tube units don’t seem to get very warm.

Can anyone give me any ideas on the steps I should take in order to figure out what is going on in all or any of these rooms/radiators? 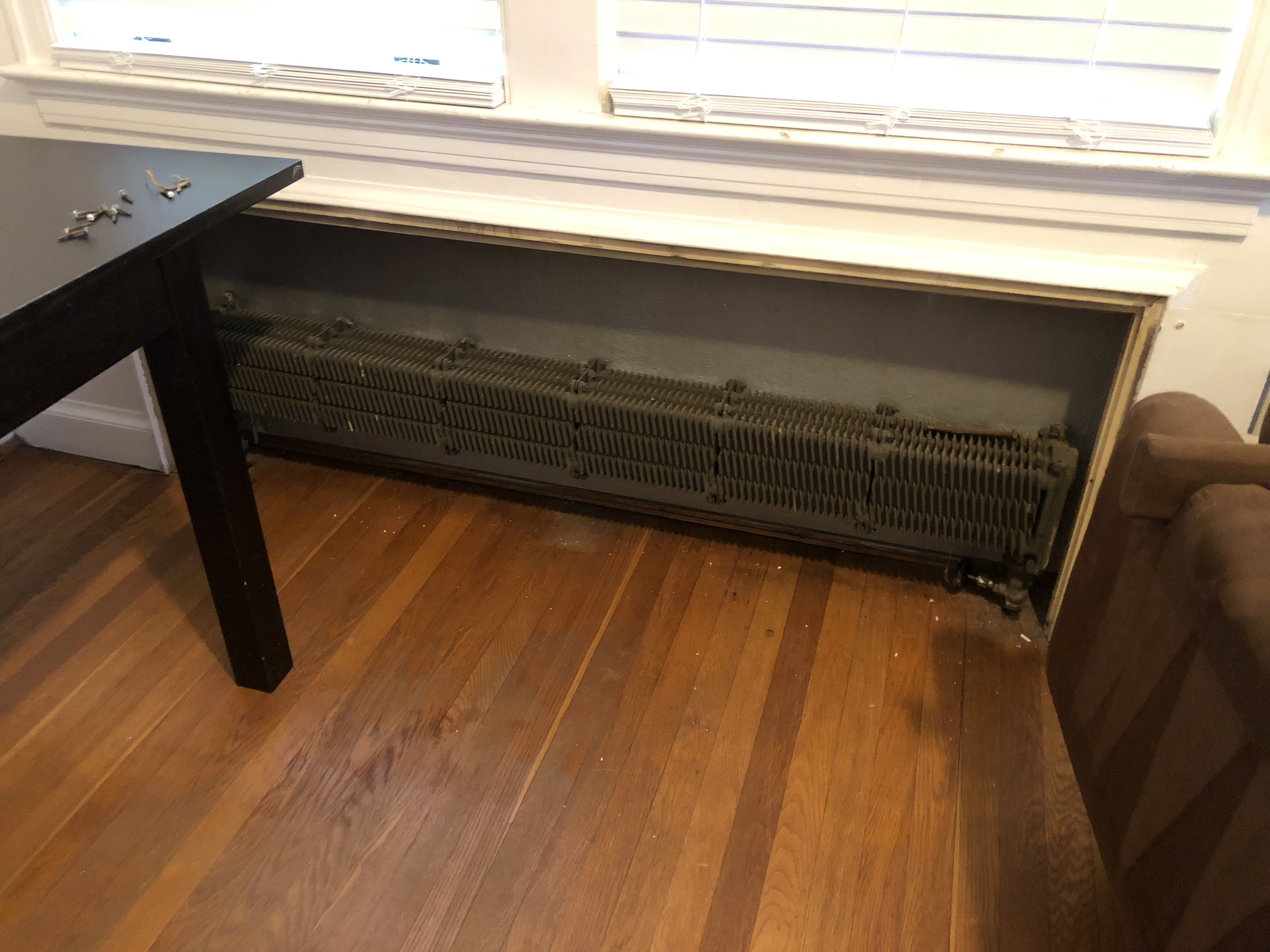 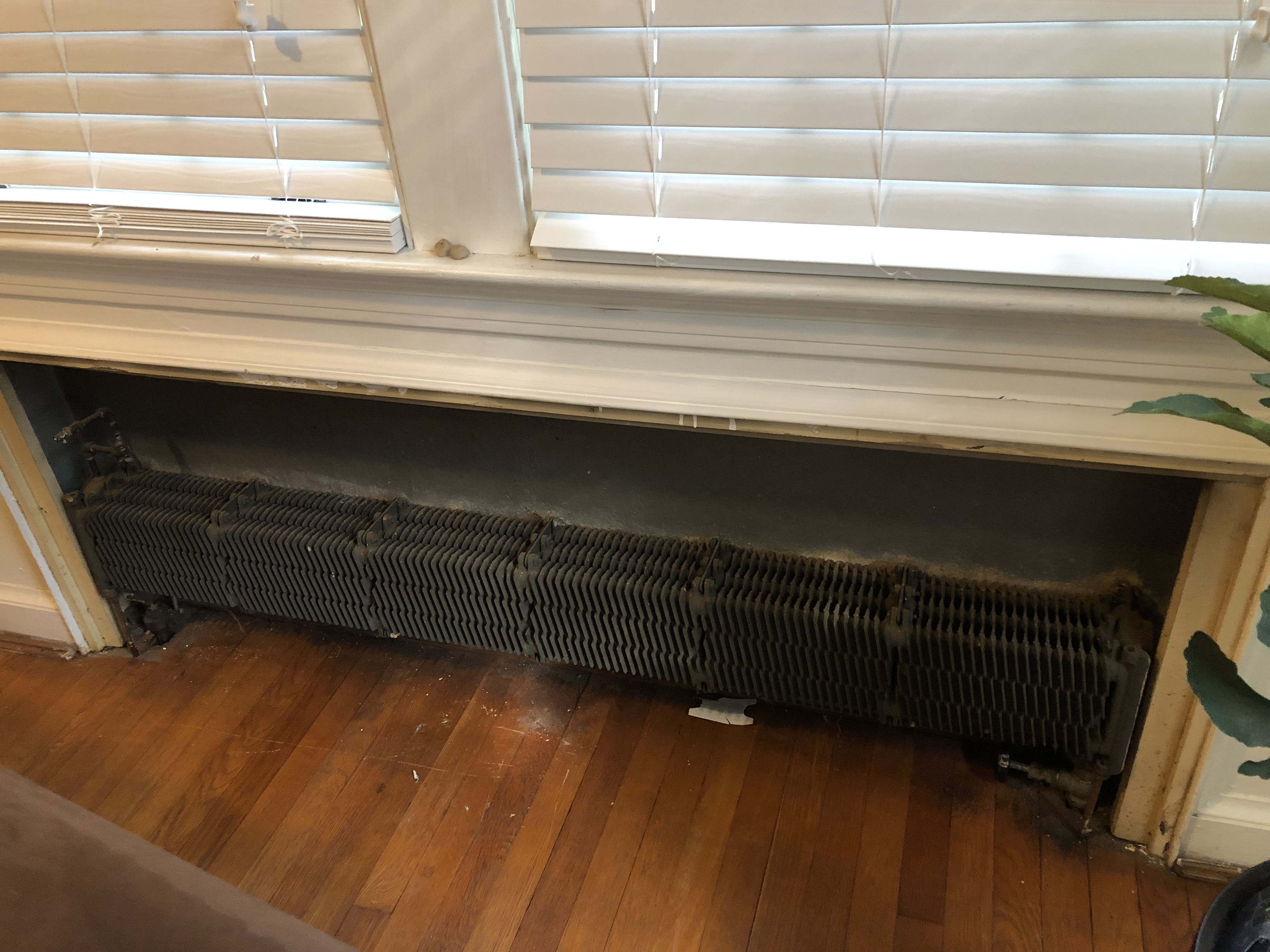