Jakek Member Posts: 51
July 2019 edited July 2019 in Strictly Steam
I have this sizable recessed radiator (see photo) which I'd like to remove. Suggestions on the best way to get it out of the wall once the pipes have been removed? 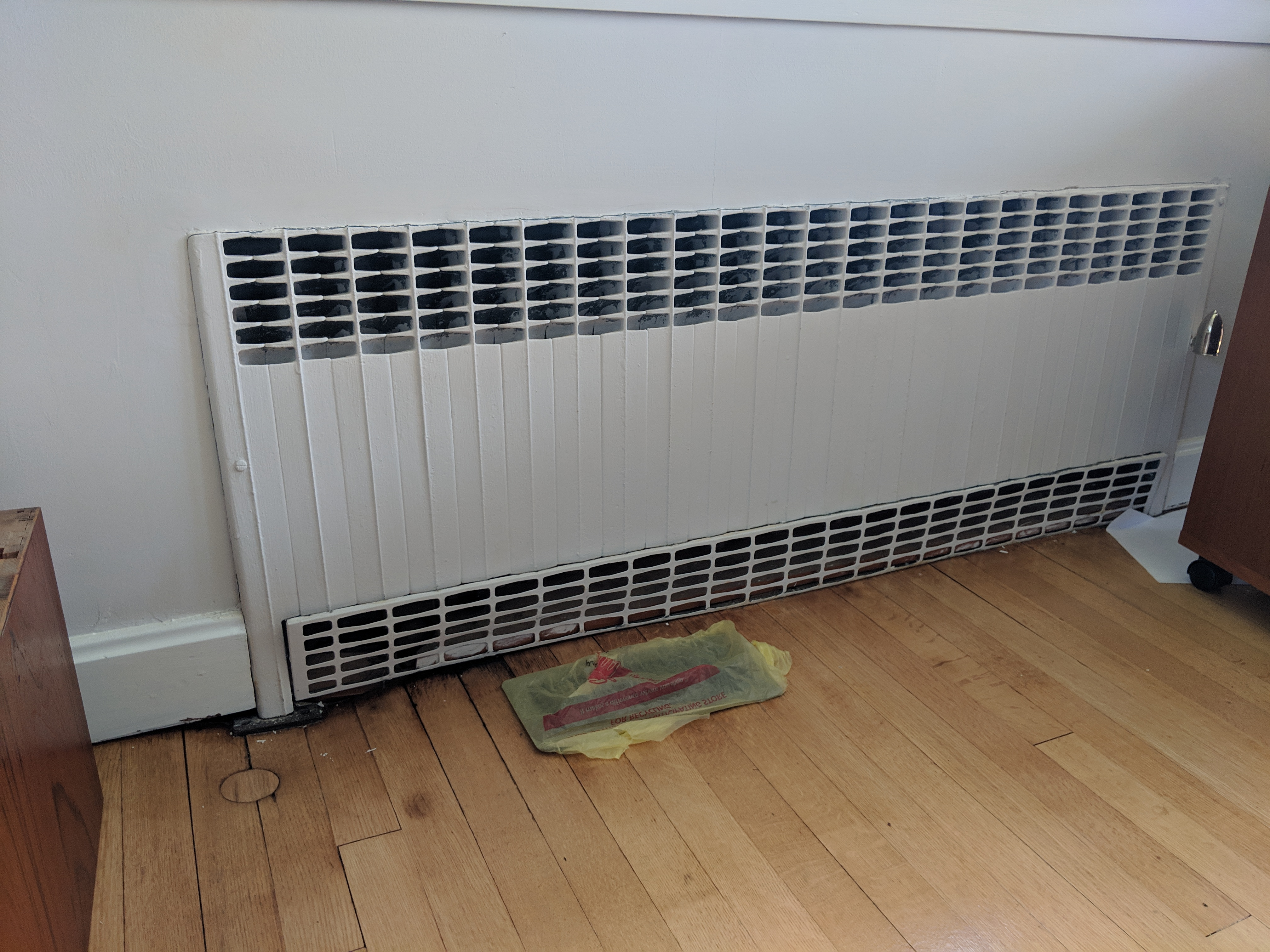