D107 Member Posts: 1,777
May 2018 edited May 2018 in THE MAIN WALL
The utility came today and tried to install their new smart meter but there wasn't enough room within the utility access panel. They're going to figure something out and get back to me. The existing setup is a few inches too far right for the newer larger unit to fit in. Can't really mess with the woodwork as there's a vertical beam on the right. Plumbing wise is it doable to cut in some nipples/elbows or somehow swivel it to the left a bit? See photos. 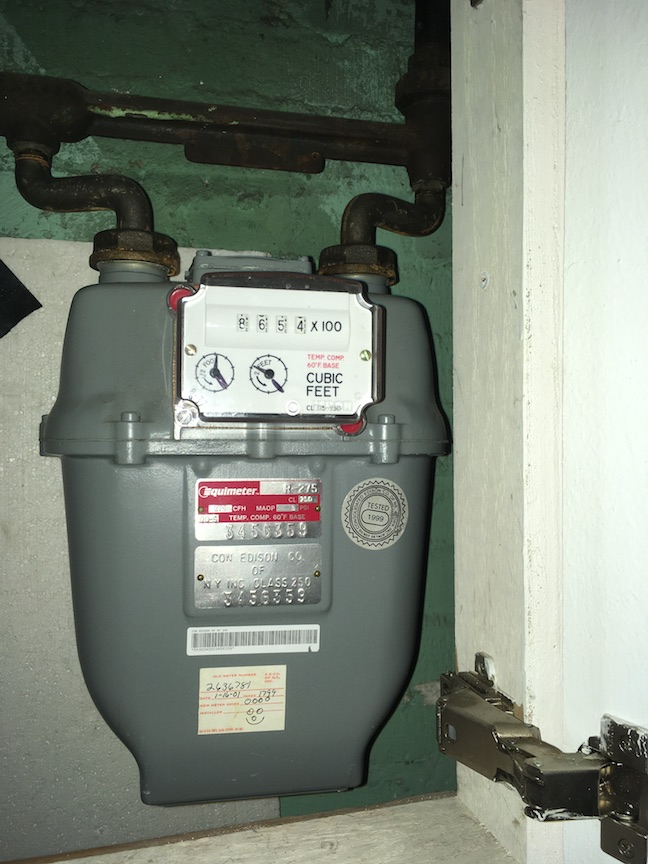 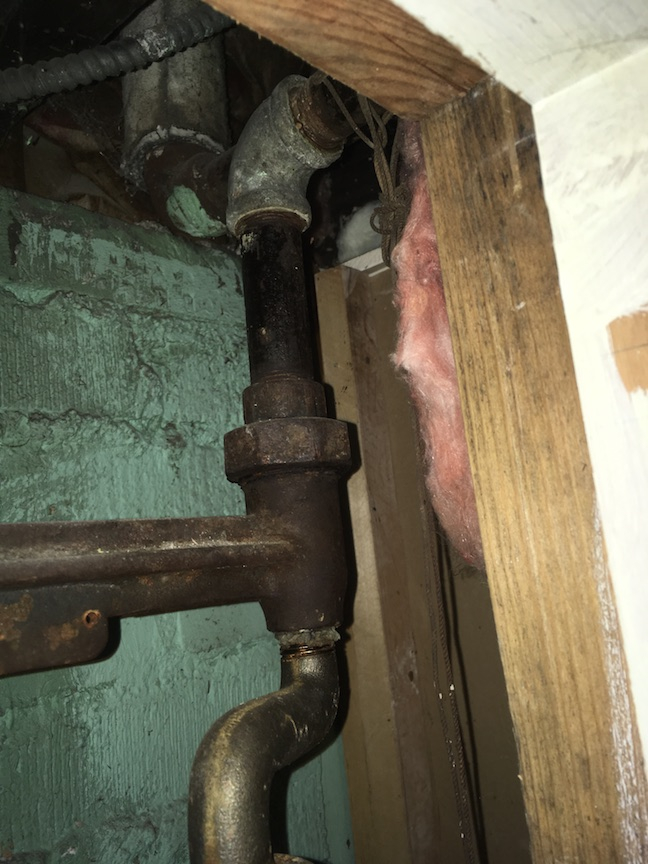 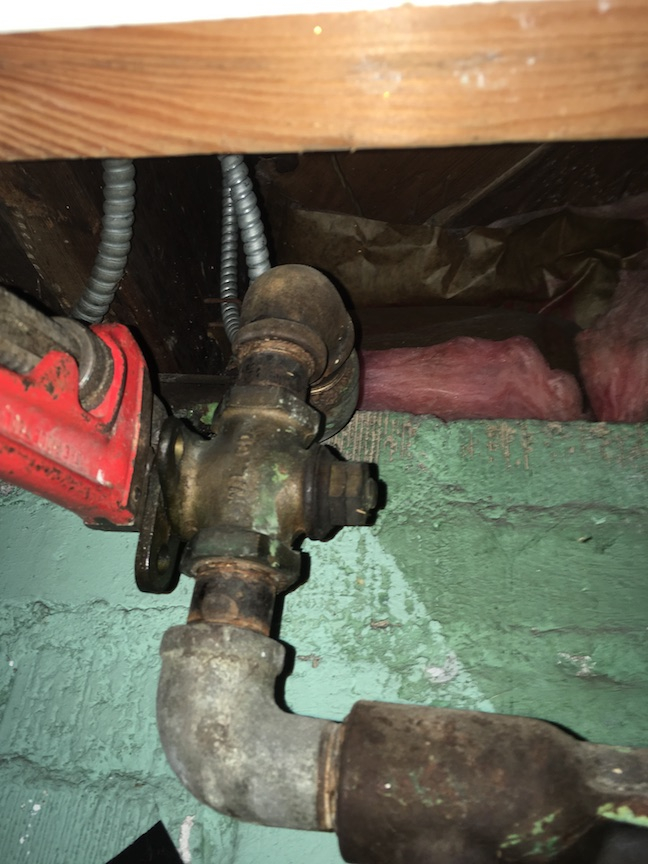