rocksolidsr Member Posts: 33
April 2018 in THE MAIN WALL
I recently installed a Bosch Greenstar Combi 151 ZWB42-3A boiler along with a radiant heat setup and I had a few questions that I was hoping you guys here could answer. 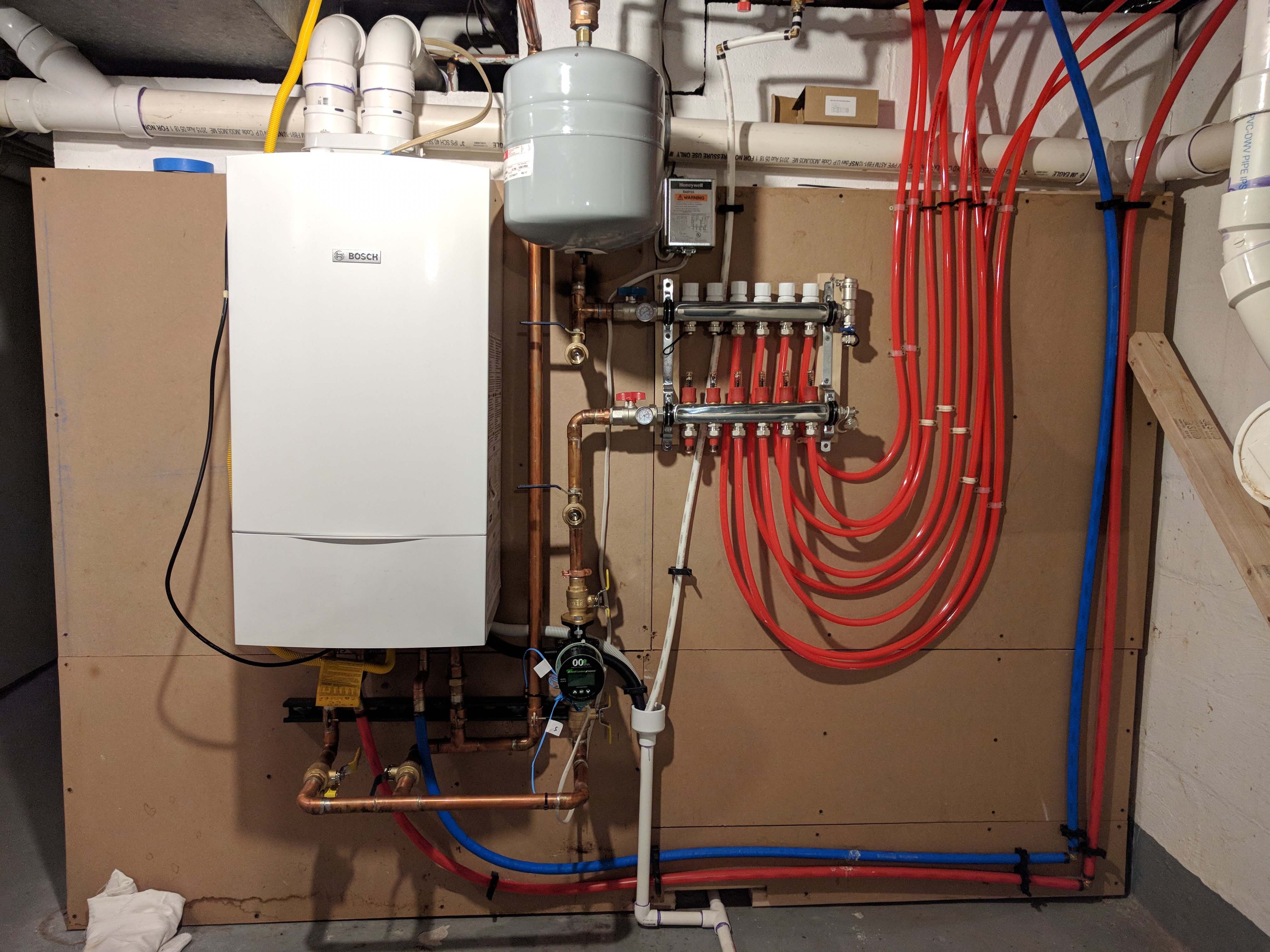 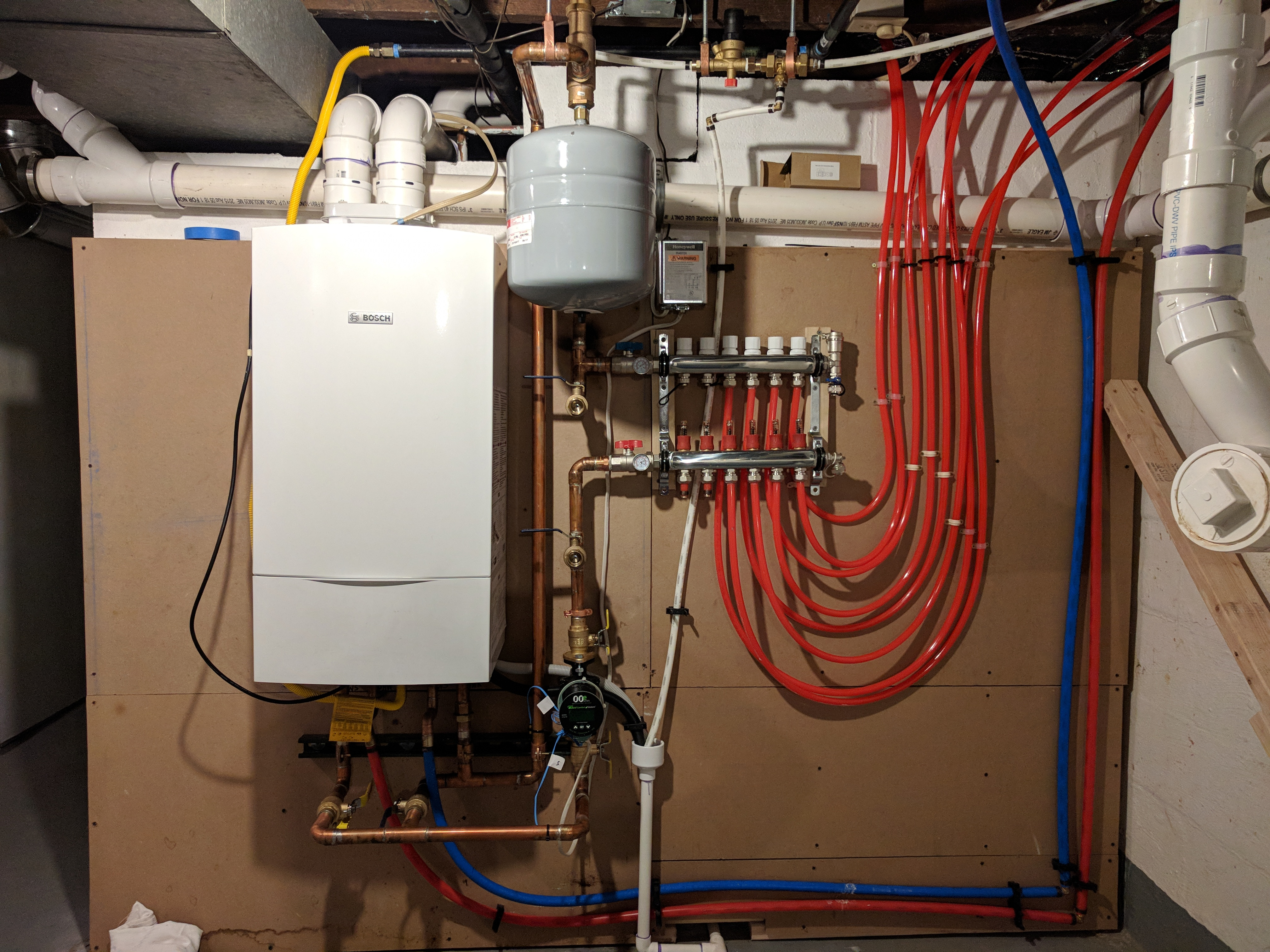 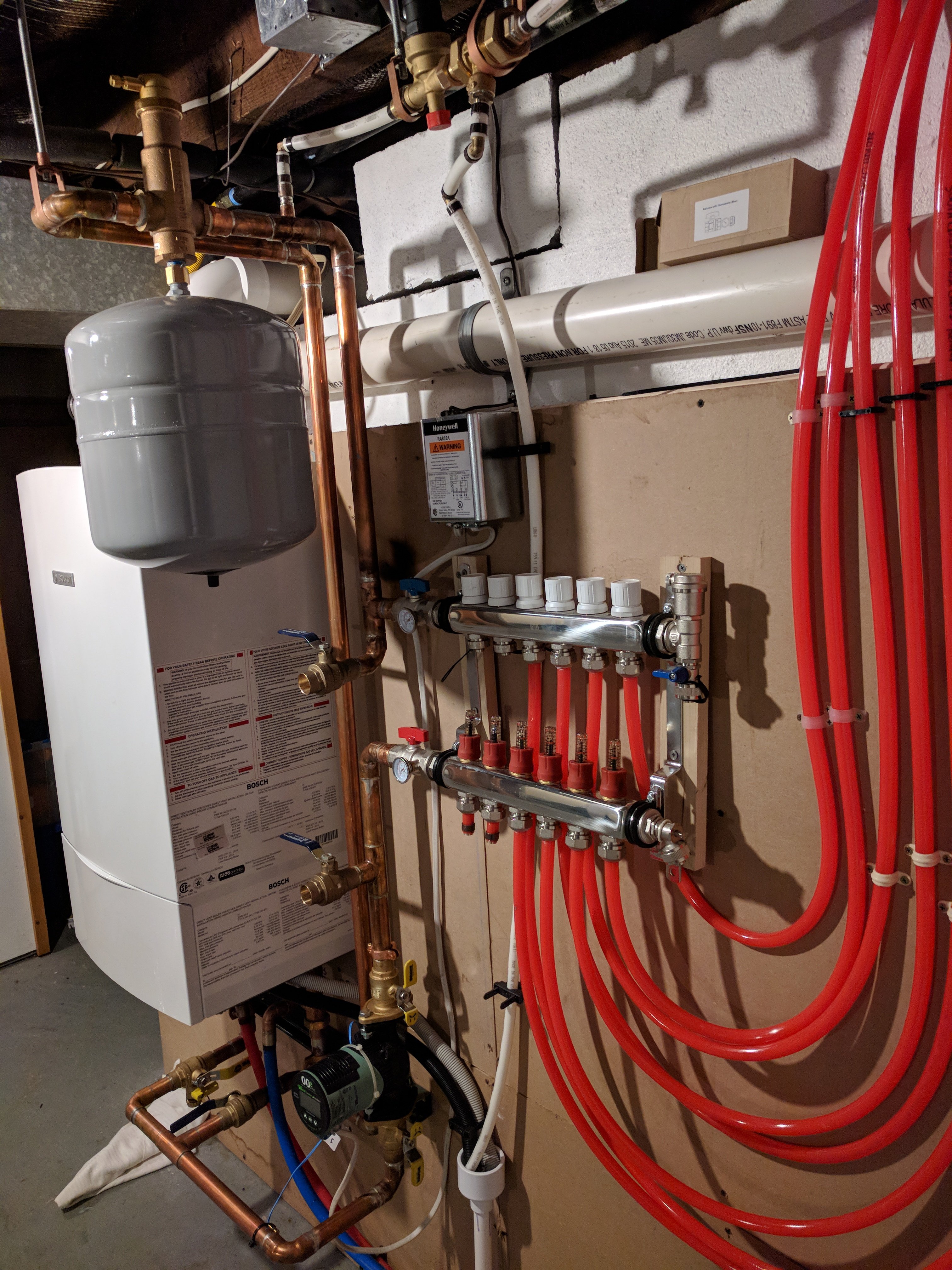 Thanks for any help
0