Swapping honeywell 8148E for Aquasmart 7600B

stormdrain Member Posts: 4
March 2017 edited April 2017 in Thermostats and Controls
Hey all, I want to change to a Aquasmart 7600B. I purchased the unit, but before I make the change I want to make sure I am doing this right. I am a pretty solid DIY'er, but have minimal experience with heating systems / controls.

As for the aquasmart -- L1/L2 and C1/C2 look like straightforward exchanges, but the damper controls aren't and I haven't been able to find a really thorough explanation of how to wire the vent damper. There are also two gas spill / thermal sensors on my unit that I don't know how to integrate with the aquasmart, and these sensors also tie into the damper.

My current damper has a 6 pin plug that will connect to the aquasmart. However, if you look at how the pins are configured it doesn't look like an exact match. Does this matter, or am I just grossly over-analyzing things? 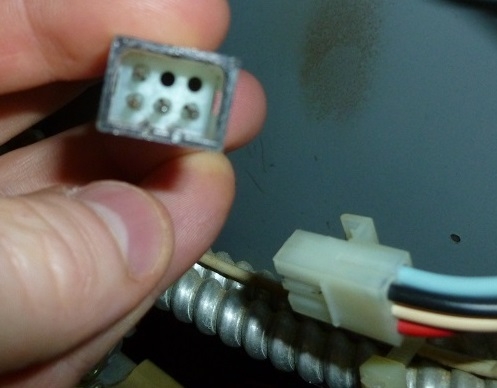 This is the aquasmart (only one vacant slot on the plug, and my plug has two): 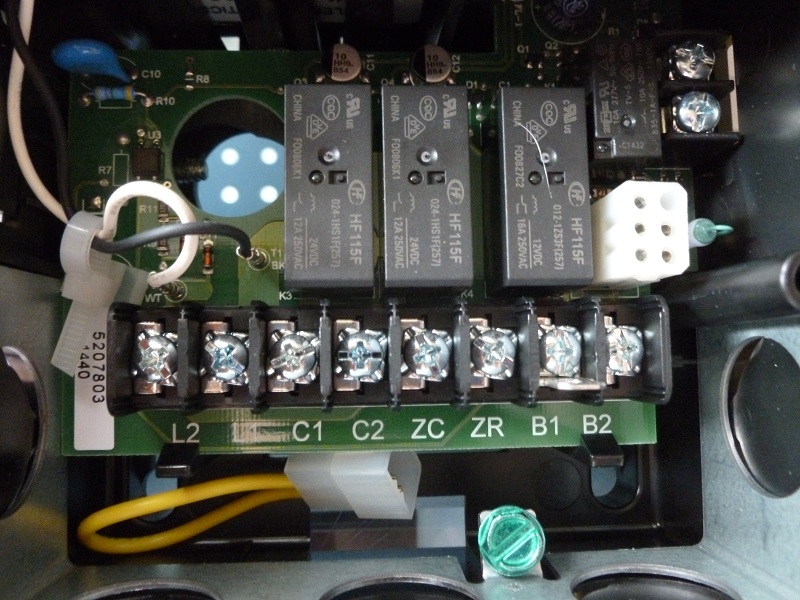 I have four wires going to my damper. The red goes to the spill switch that then connects to my burner: 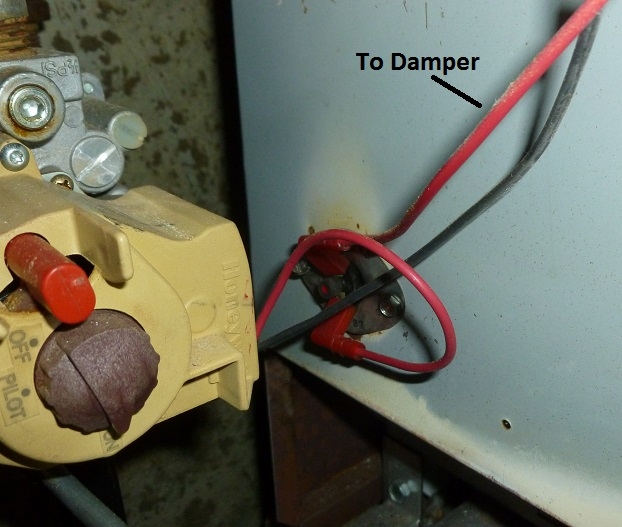 The blue goes to my flue spill switch, and from then the flue sensor connects into B1: 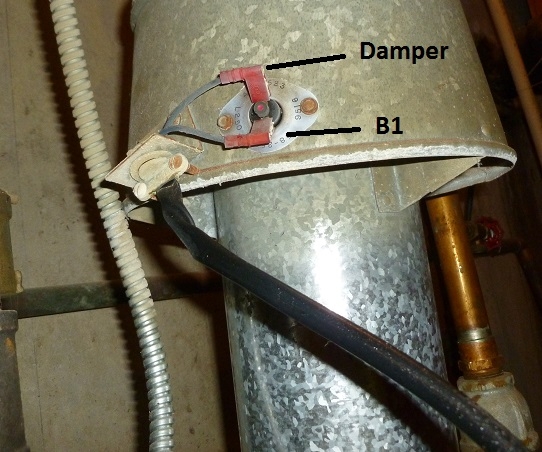 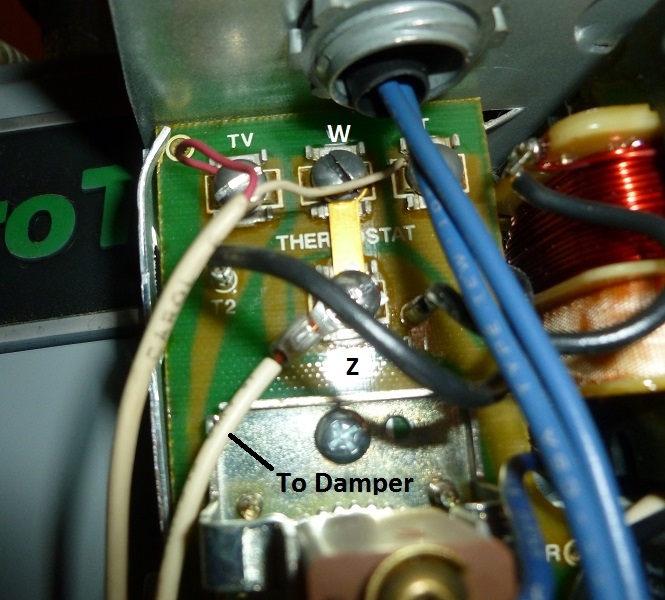 Black goes to B2, which connects to BOTH the damper and the burner. So there are two wires on B2. 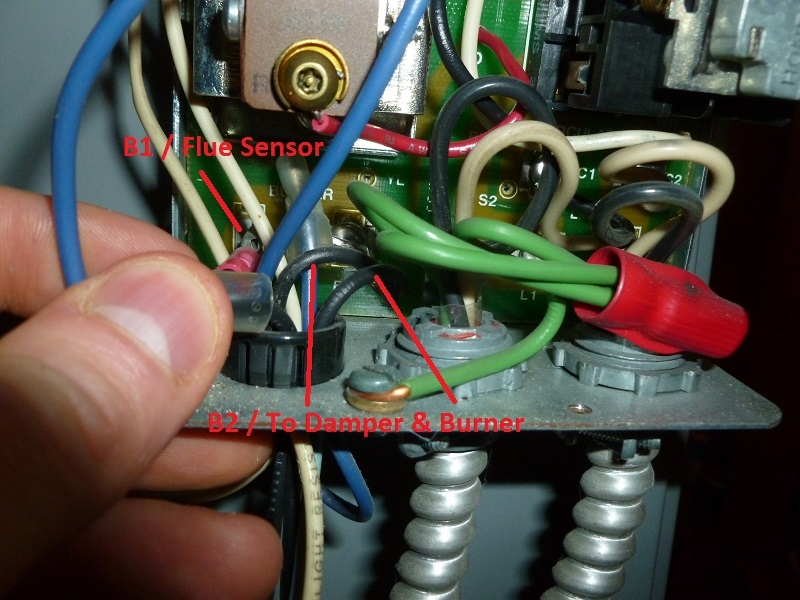 My thoughts for plugging into the aquasmart are:

Plug in the damper control using the 6 pin connection as-is. The black and white wires from the current wiring harness "go away" since they'll be replaced by the plug on the aquasmart.

A brief explanation of the exact sequencing of events, and how these components tie to each other would be helpful as well. I appreciate any input.