Do you set up your hot water storage tanks properly? 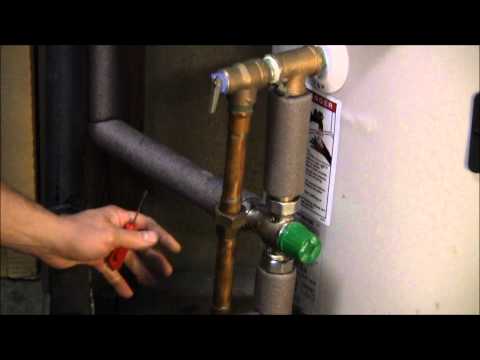