Eastman Member Posts: 927
December 2014 in Radiant Heating
Here is Part 1 of The Trithermogulator. 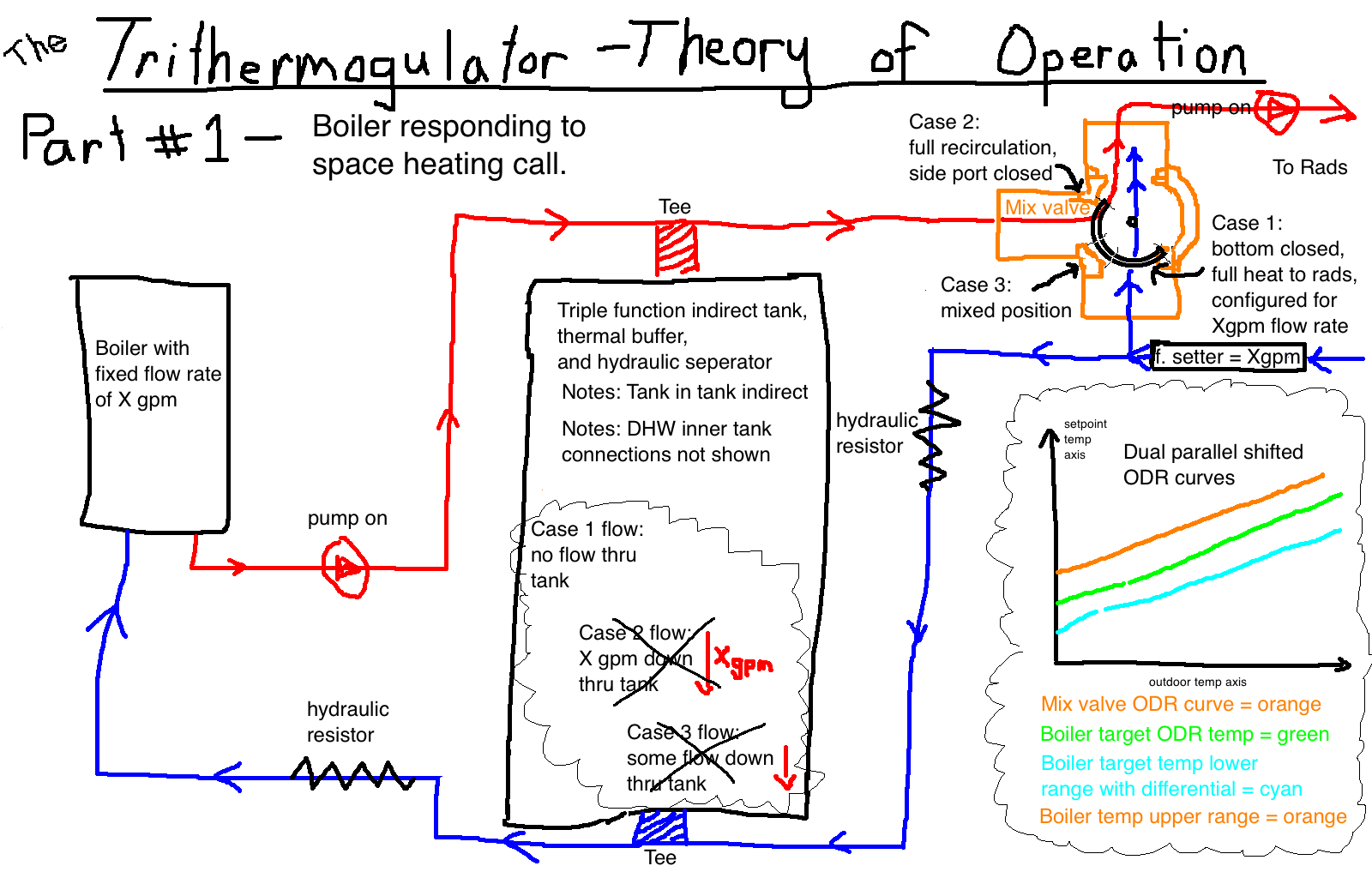