ATM Member Posts: 22
October 2014 edited October 2014 in Strictly Steam
The original 1920s coal steam boiler as well as a gas boiler (360,000 btu) that was added sometime in the mid-1960s came out (along with the asbestos) and a new Weil McClain EGH-85 put in the coal boiler's space. The original system I believe is a two pipe Duhnam Vapor System located in Southwestern OH. Pictures 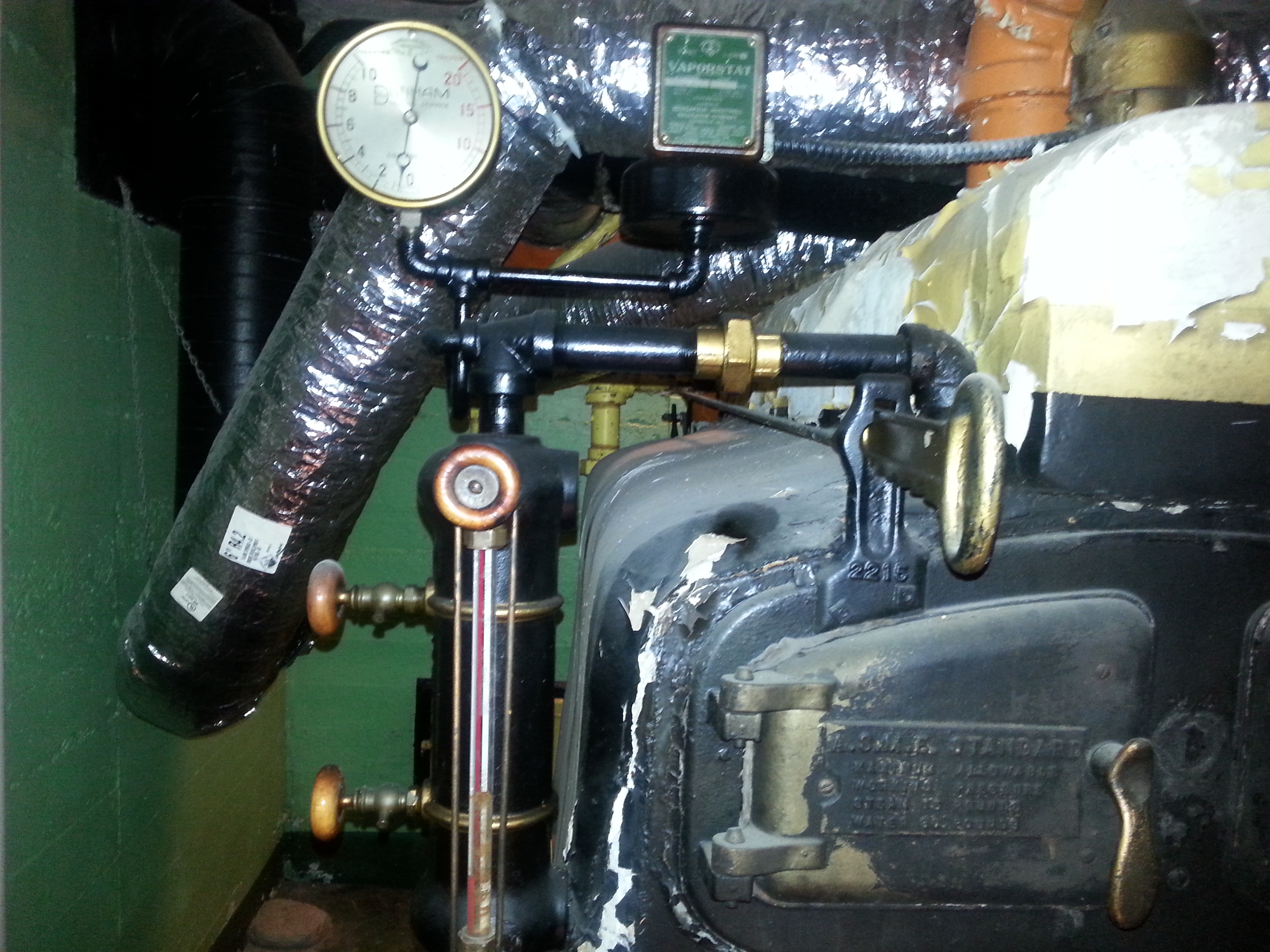 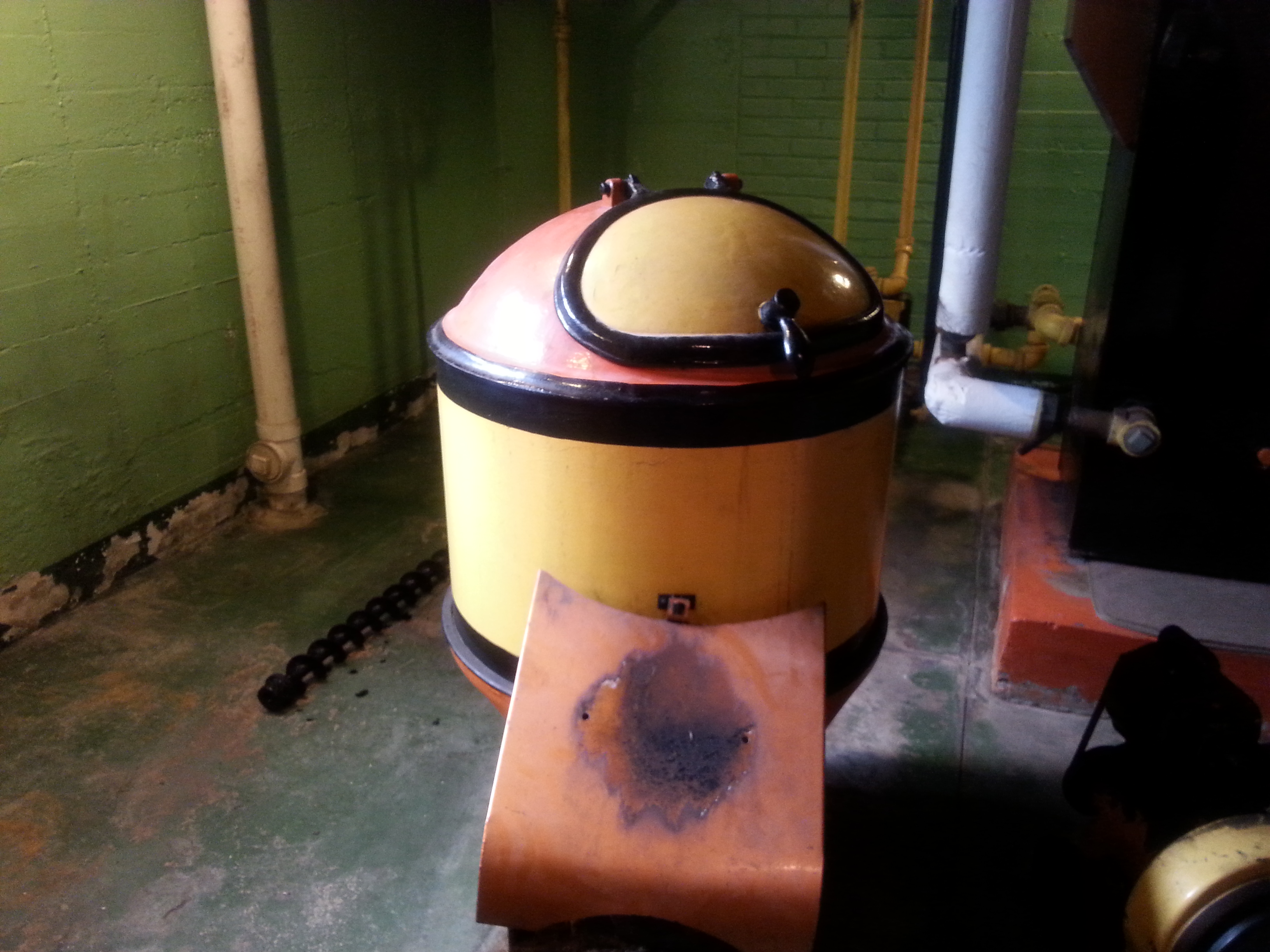 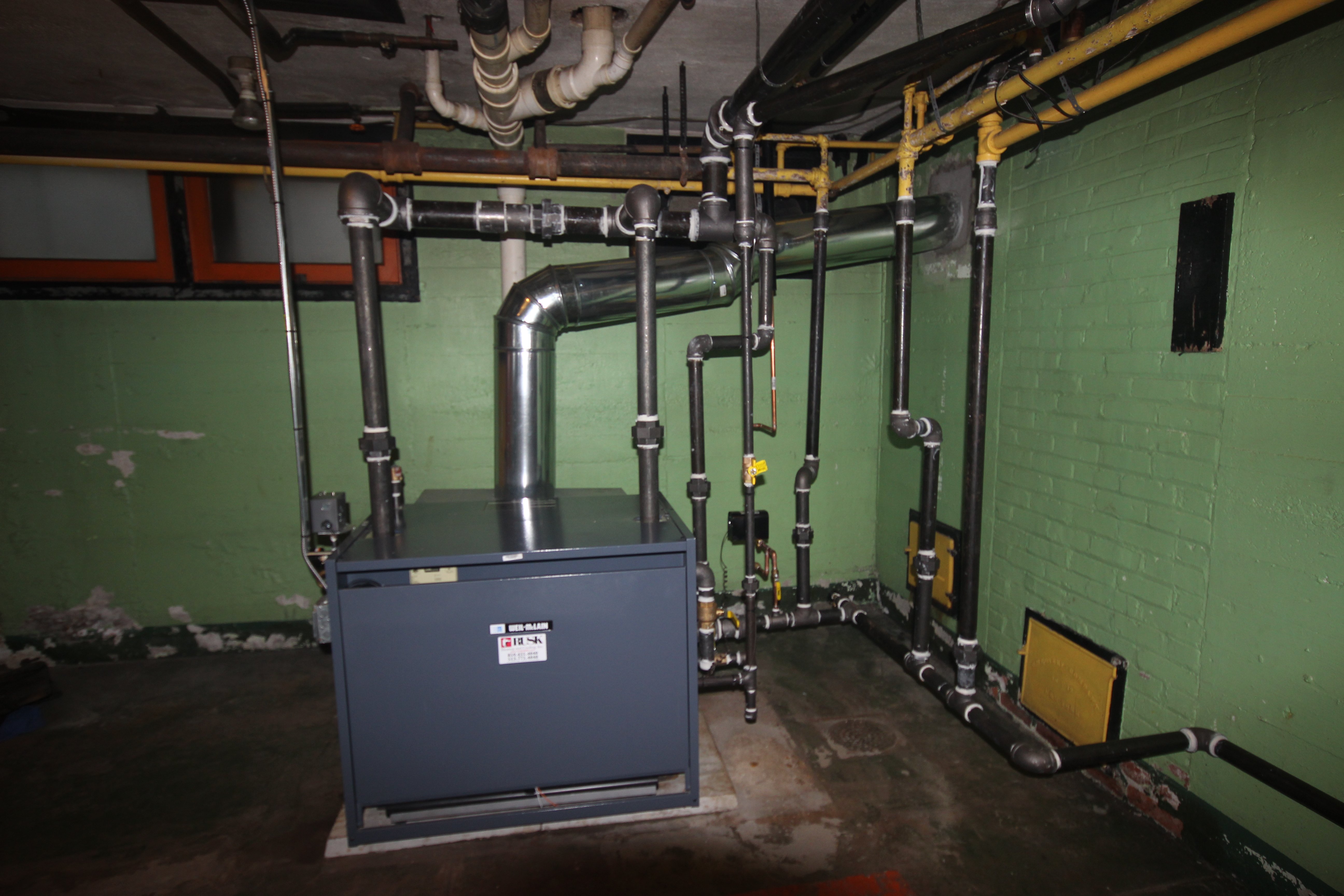 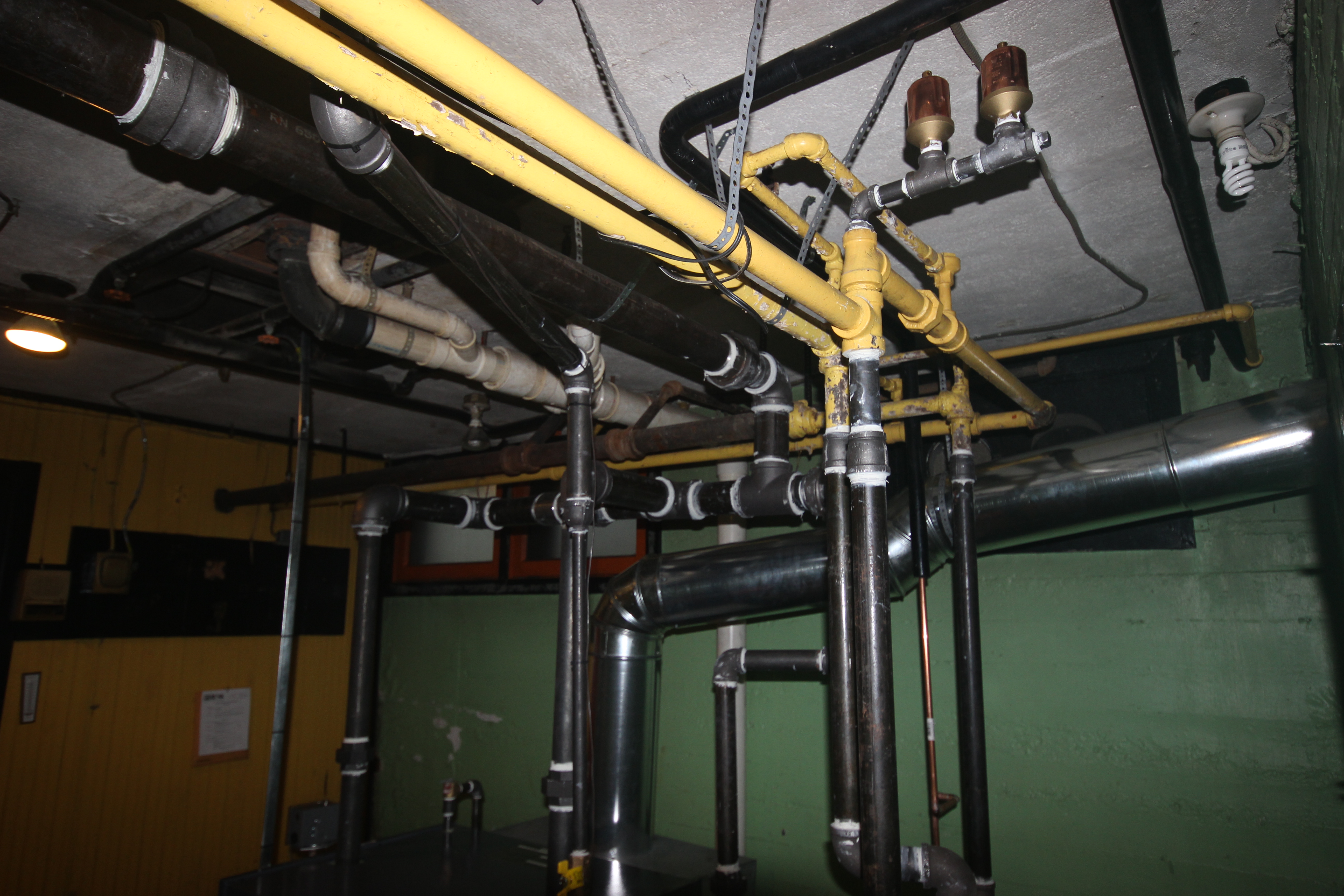 Radiators begin to heat fairly quickly (about 15-20) minutes on a cold start and evenly throughout the house but I have to have the Vaporstat up to 5-6 ounces so that it doesn't shut off before steam gets to all of them. No banging or noises, not that there was previously.

Two issues I'm having since the install finished last Friday. One, the boiler is is short cycling on pressure. I had to increase the Main setting on the Vaporstat to 5oz. and that seems to get heat to all 17 or 18 of the radiators okay before shutting off on pressure. However the Hoffman vents make a lot of hissing during the initial burn cycle.

There is a single main line (2 or 2.5 inch) around the perimeter of the basement that feeds all the radiators. The house is about 3700 sq ft. and the installer calculated the EDR for all of the radiators at about 800 or 900 I believe. The EGH-85 was the smallest boiler in all the estimates we got but the others were for the EGH-95 or equivalent of the previous gas boiler. Some didn't even bother figuring out the EDR of the system.

Once it shuts the Hoffman vents immediately begin hissing again and letting in air and the boiler re-fires within one minute. The only way to slow that time is to set the differential very close to or at 5 oz. or more. I assume that means that the time for the system to allow the pressure to drop from 5oz. to close to 0 ounces is also less than a minute.

The second issue is that the water auto feeder has added water each time the boiler has been run. The boiler was skimmed two days ago and water bounce in the sight glass is now minimal.

I have a couple calls out to the installer and the boiler rep but thought I'd see what advice people have here. From what I've read my thought is to replace the Hoffman vents with 4 Gorton #2s to see if that helps the pressure shutoff issue.

Other questions; Is it worthwhile to shut off or cut back radiators in rooms that aren't used? Does doing so contribute to the short cycling? Currently only about 30% of the house is used regularly (not including the basement which is) but I'm not sure if turning them off will cut gas usage all that much. The installer said that re-insulating the mains (used to be covered in asbestos) wouldn't be worthwhile other than keep people from getting burned. Everything I read in Dan Holohan's books suggest otherwise, so we are getting estimates on doing so.