HydronicRookie Member Posts: 54
September 2014 edited September 2014 in THE MAIN WALL
I hope to someday tack-on an additional zone to my recently-installed (not yet complete) hydronic system. 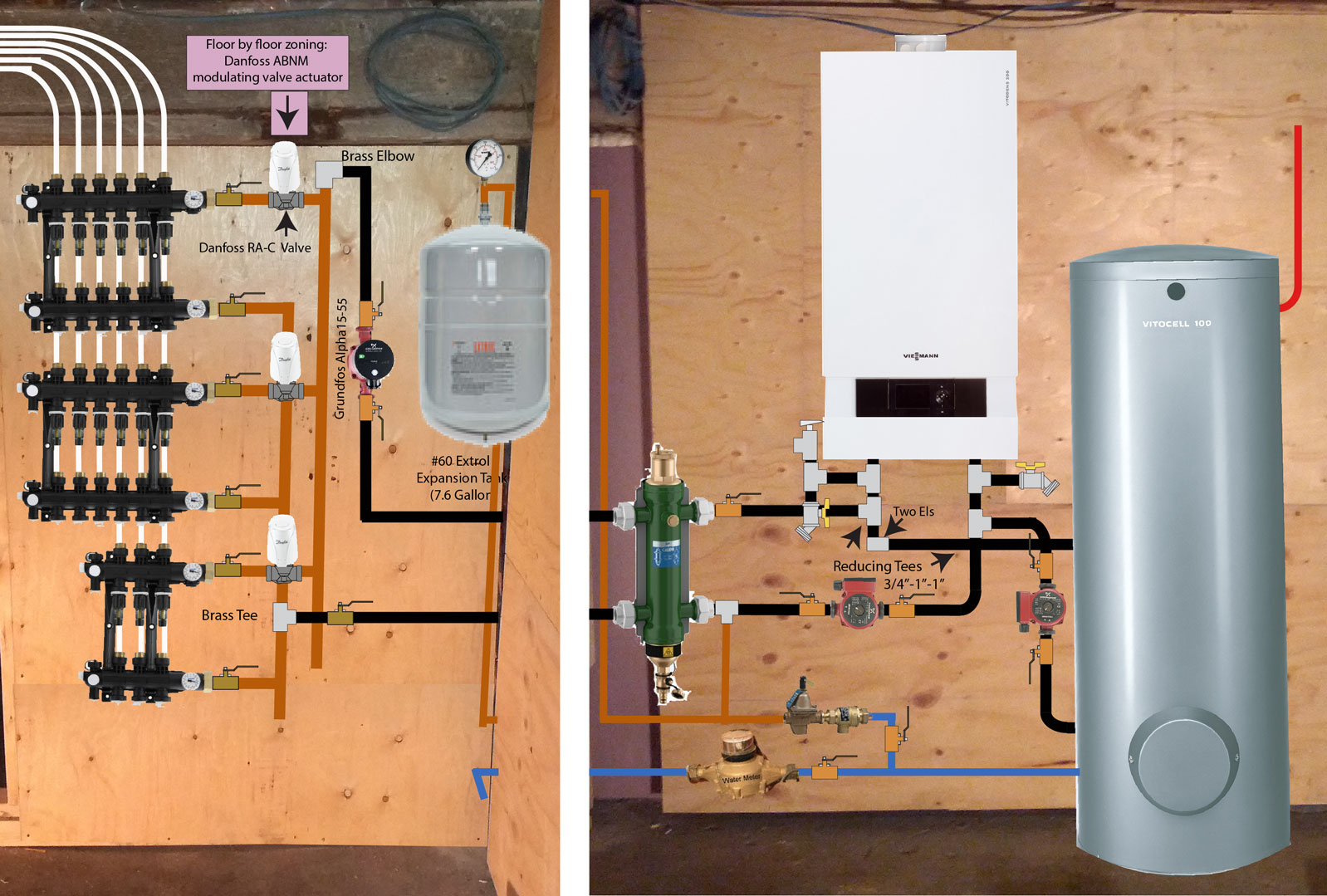 In this first stage, manifolds are running tube to and from cast-iron radiators throughout the house and the future/additional zone will be in-floor slab radiant in the basement.

What I'm not sure of is whether the eventual in-floor zone will be sufficiently pumped by the existing Alpha. If not, should I then branch off and cap just before the system circulator? 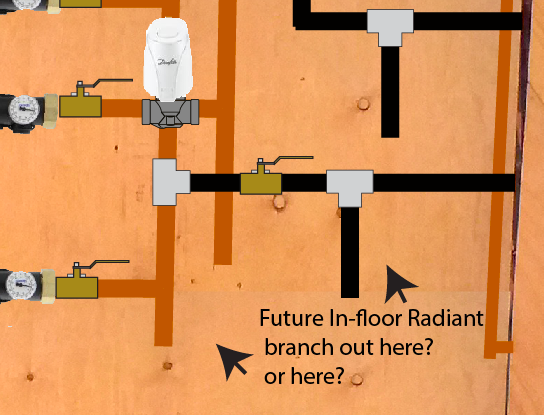 Many thanks for everything thus far. I will upload photos when its all said and done. Cheers!