From the top view, it looks like the copper pipe is not flush with the drain, causing a small obstruction. Any way to tweak that? 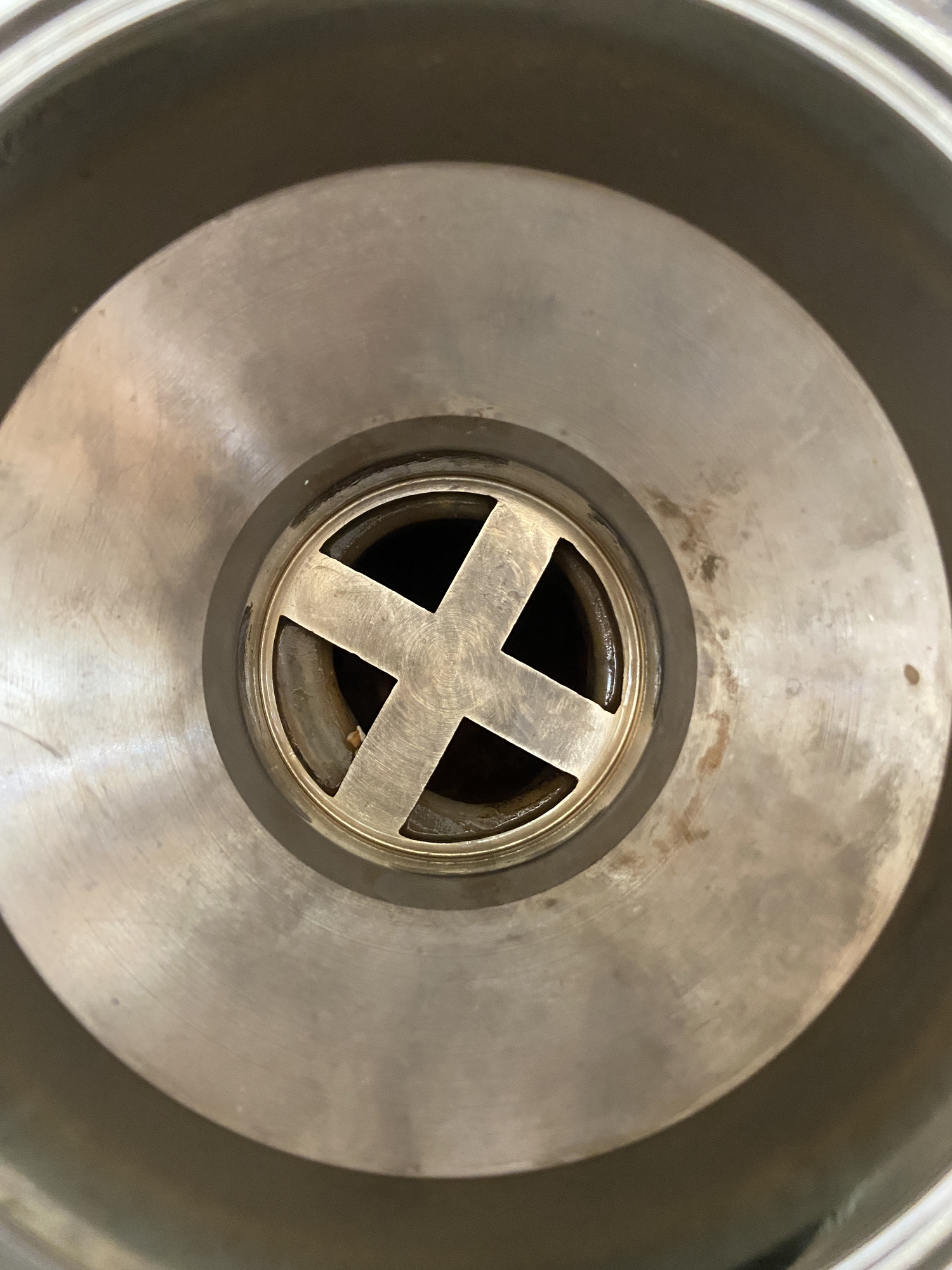 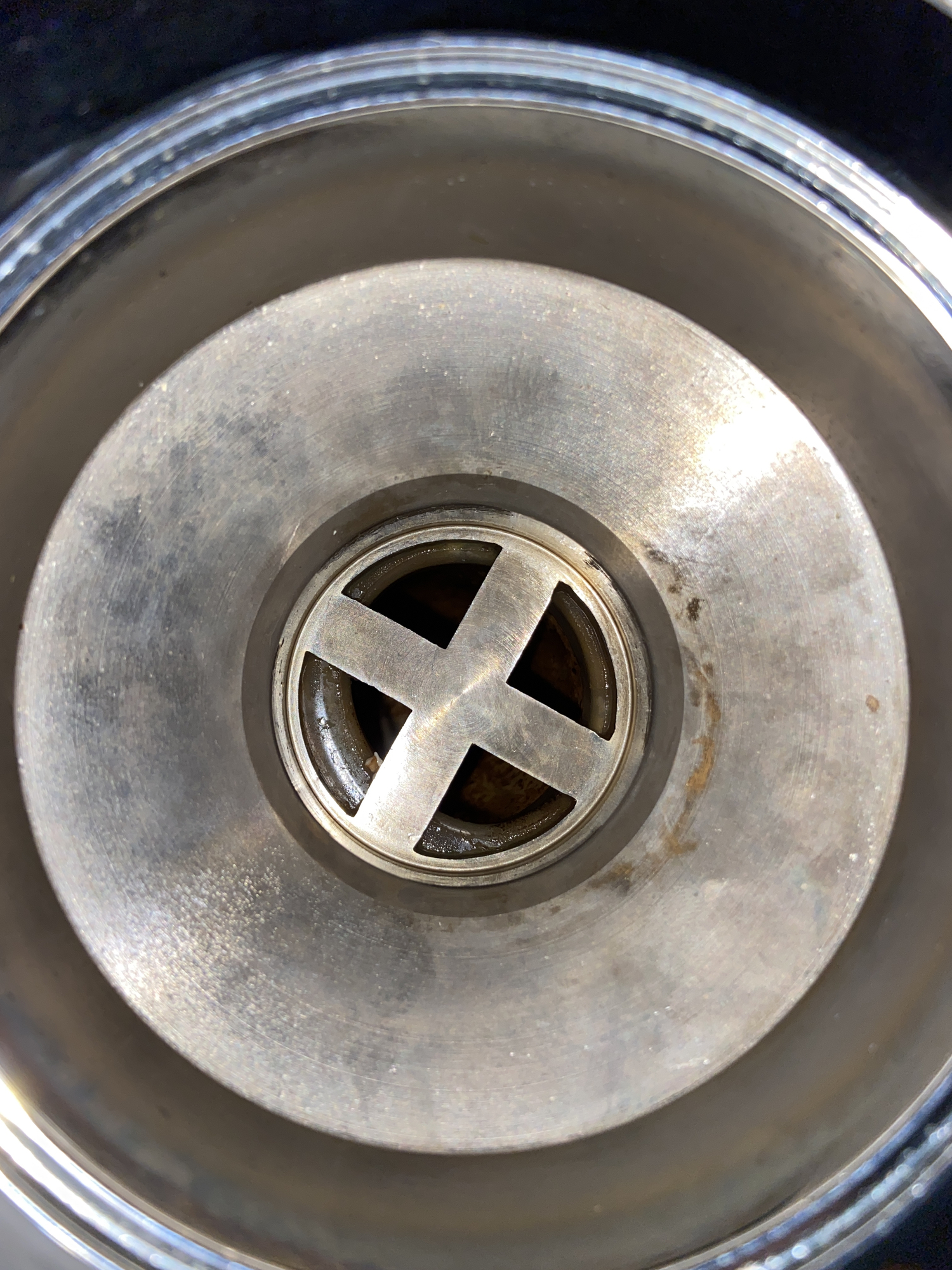 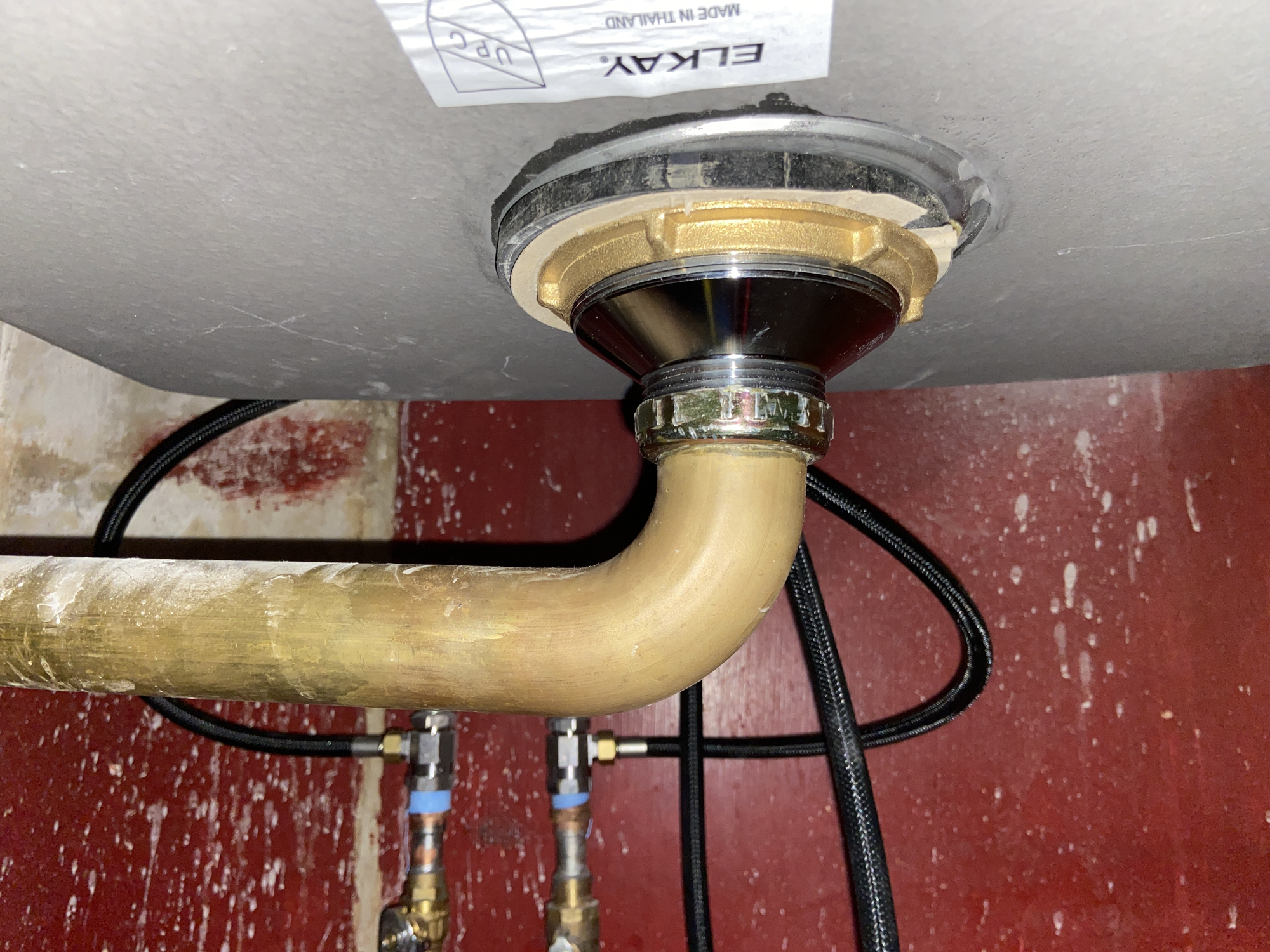 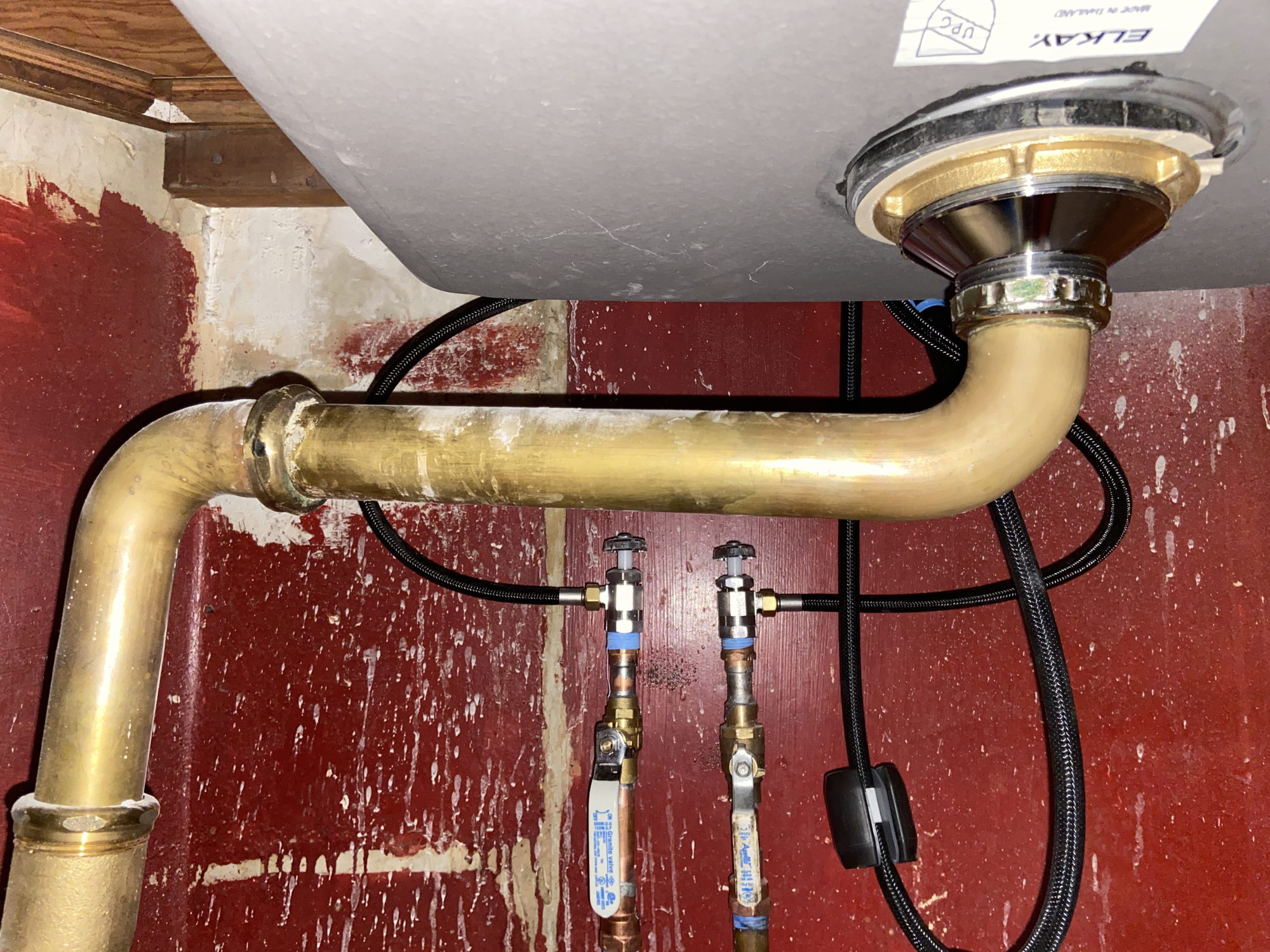