mattmia2 Member Posts: 5,740
March 31 edited March 31 in THE MAIN WALL
I have this floor drain which is clogged. I need to know how to take it apart or how to clean it without taking it apart. I took the cap off of the drum trap and it is clear to the main sewer. It is the brass piece. I can't tell if it is just a strainer or another trap. The drum trap seems to be all part of one casting with the drain. Is there a spanner for the brass piece? Where is the outlet? I couldn't seem to get a wire down through it. Can I get a replacement brass piece if I have to cut it apart? Why is it threaded on the outside?

That plug is in the top of the drum trap. 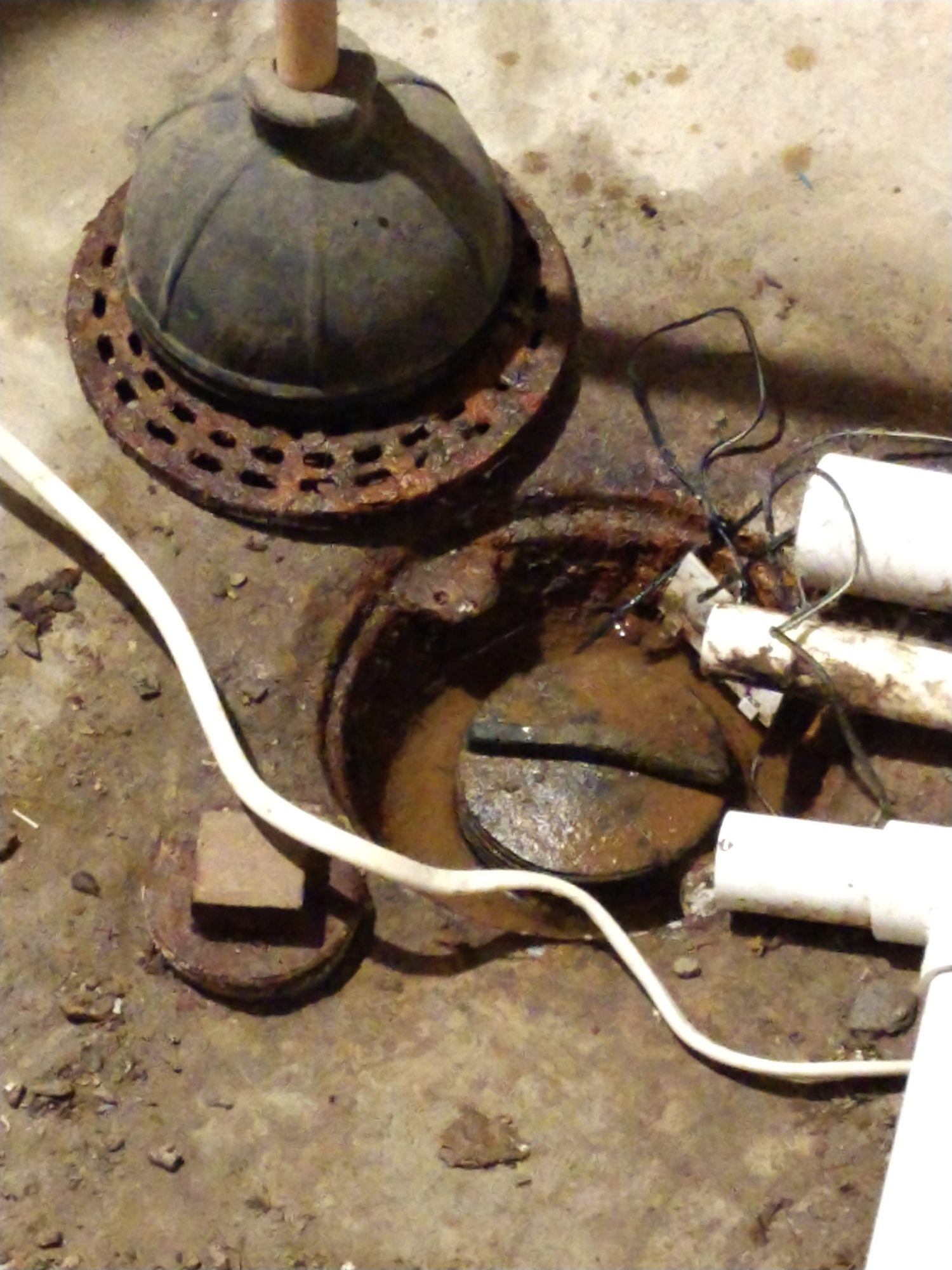